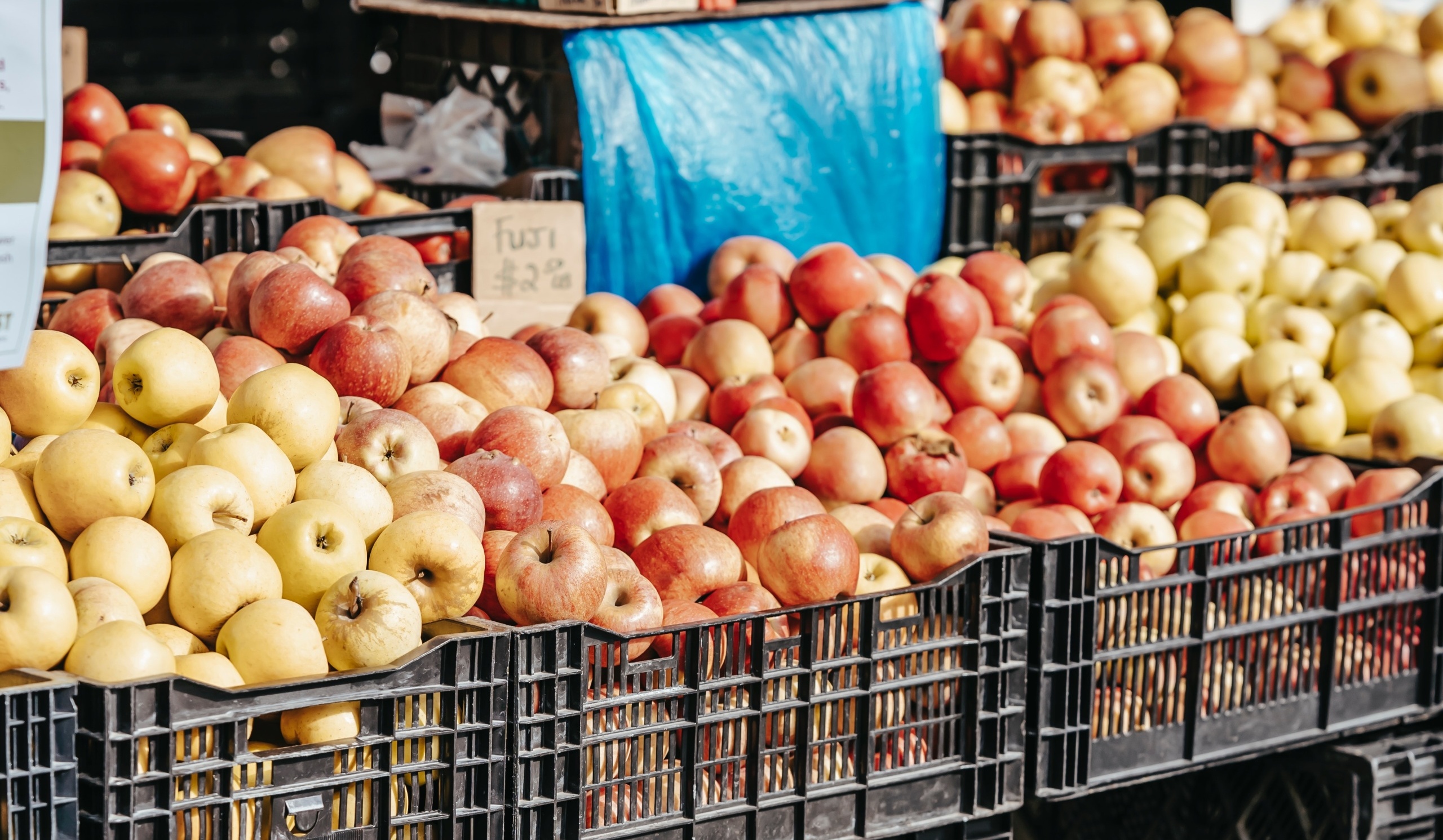 Reform required to help Australians put food on the table. Photo by Laura James on Pexels.com

Introduction by Croakey: In an election campaign widely framed as about cost of living pressures, the lack of focus on poverty is surprising.

New research by Dr Esperanza Vera-Toscano and Professor Roger Wilkins from the University of Melbourne found “around 13 percent of the population are persistently poor”. It is clear that poverty is a critical issue to address in Australia.

While improving people’s access to employment will go some way in alleviating poverty, the issue reaches beyond jobs, according to Vera-Toscano and Wilkins. Policy measures for people to retain employment once employed, to increase childcare assistance and income support will also lower the risk of poverty.

A new policy briefing by the Centre for Social Impact recommends that governments develop policies to “address the root causes of food insecurity”, in particular employment and financial instability and living costs.

Given the increased cost of living pressures and frequency and severity of natural disasters, Amelia Berner, Dr Patrick Harris and Irina Kamychnikova from the Public Health Association of Australia NSW Branch call on political leaders to acknowledge and act on Australia’s hunger problem.

They outline four recommendations for achieving food security and equity below.

Australia produces food for more than 60 million people, yet in the last year alone, one in six Australian adults have not had enough to eat and 1.2 million children went hungry.

Seven percent of New South Wales (NSW) residents do not have enough to eat and more than 371,000 children in NSW and the ACT went hungry.

Food insecurity is when people do not have access to sufficient affordable and nutritious food to lead a healthy life. Lower socioeconomic communities are more vulnerable to the availability, access, utilisation, and stability of nutritious and safe foods.

These disasters have a disproportionate and inequitable impact on those who experience socioeconomic disadvantage, poor mental or physical health, people who live in rural and remote areas, are recent migrants or asylum seekers, or who are Aboriginal and/or Torres Strait Islanders.

The Parliamentary Inquiry into Food Production and Supply in NSW is underway, with a hearing yesterday. As the Inquiry continues, focus needs to be placed on what can be done to bridge the inequities in food security.

Inconsistent and unreliable intake of a balanced diet can have detrimental consequences to individual health outcomes, including poor physical and mental wellbeing, increased stress, anxiety, and depression, smoking and alcohol, weight gain and obesity, and malnutrition in vulnerable populations.

Chronic diseases such as diabetes, heart disease, kidney disease, anaemia and hypertension can be caused from food insecurity.

The health implications from an unbalanced and inconsistent diet can further burden the health system and lead to higher health care expenditure.

Food security is a national issue as much as it is a matter for NSW.

1. The NSW Government should invest in a NSW Food Security Working Group.

The NSW Food Security Working Group would include a network of cross government and sector members, providing local, low cost and nutritious food to insecure individuals.

Precedent has been set by the Tasmanian state-wide Food and Nutrition Coalition and the VicHealth’s food policy coalitions. Both are successful working groups that support the social, economic and policy change of food security.

The Working Group would advise and guide NSW policy, legislation, services, and projects, representing the food security needs of low-socioeconomic populations, with a clear measurable outcome of reducing food insecurity.

It is recommended they be given legislative mandate providing clear authority and capacity to affect change, clear transparent targets, performance indicators, and financial capacity to support services.

One of the most common responses to food insecurity in times of crisis is EFR initiatives in the form of pantry style services, food trucks, mobile markets, student meals and emergency relief hampers.

These services offer a safety net that seeks to alleviate hunger and other impacts of poverty and is often delivered by non-government organisations.

While EFR offers a vital immediate response to the serious public health issue of food insecurity at a time of crisis, it is not a substitute for whole community or public policy level solutions to address the root cause of food insecurity.

3. Establish a NSW Public Health legislative framework that sets goals and targets at the state level.

Following the examples of other states, the NSW Government should establish a framework that requires all local governments to develop a Public Health and Wellbeing Plan that explicitly sets targets and necessitates action on key food system priorities, including critical public health threats such as food security and diet-related health.

The absence of supportive public health legislation currently limits the ability of NSW local governments to pursue policies and programs that address diet-related public health issues, and that can be adopted or ‘scaled up’ to the state level.

4. The Government should also legislate on Climate Change.

The NSW local government Public Health and Wellbeing Plans should require councils to act on both climate change and health, with an explicit focus on food systems.

NSW needs to urgently amend its planning framework, including the Environmental Planning and Assessment Act 1979 (NSW), to address local government’s lack of power to approve or refuse food outlet types based on the healthiness of the food sold.

This approach would stem ‘food swamps’: geographical areas characterised by a high density of fast-food restaurants and a relatively low density of healthy food retail outlets, typically found in lower-income areas, and in more regional areas.

To bridge the gap in food insecurity and inequity and build a sustainable future with public health at its core, the NSW Government needs to reform existing policies and redefine how decisions about food availability, access and utilisation are made.

With the Federal election approaching, this is an opportunity for political leaders to acknowledge that Australia has a hunger problem, particularly given increased cost of living pressures and the frequency and severity of natural disasters.

Two key commitments that we request from all the parties and independents are to invest in the National Nutrition Policy, within which food security would be key, and funding for the food relief sector beyond the next financial year.

Amelia Berner is OzHarvest’s Food Education and Sustainability Training (FEAST) National Program Manager, which combines nutrition, food waste and sustainability in a curriculum ready package for Australian primary schools. She is a committee member of the NSW branch of the Public Health Association of Australia and Accredited Nutritionist with the Nutrition Society of Australia. Amelia’s passion for nutrition and environmental education stems from a decade of experience as a Food Technology teacher and working as a practicing nutritionist.

Dr Patrick Harris is the Deputy Director and Senior Research Fellow at the Centre for Health Equity Training, Research and Evaluation, UNSW, Australia. His research is policy focused and includes urban and regional planning systems, infrastructure planning and appraisal, and impact assessment. He is the founding co-editor-in-chief of the new Oxford University Press flagship open access journal ‘Infrastructure and Health’. He is the president of the NSW branch of the Public Health Association of Australia.

Irina Kamychnikova is a public health professional working in primary cancer prevention, namely skin cancer prevention and healthy living. She is also an experienced communications professional, having worked in-house and as a consultant for a decade. Irina is a committee member of the NSW branch of the Public Health Association of Australia.

See Croakey’s archive of articles on social determinants of health.