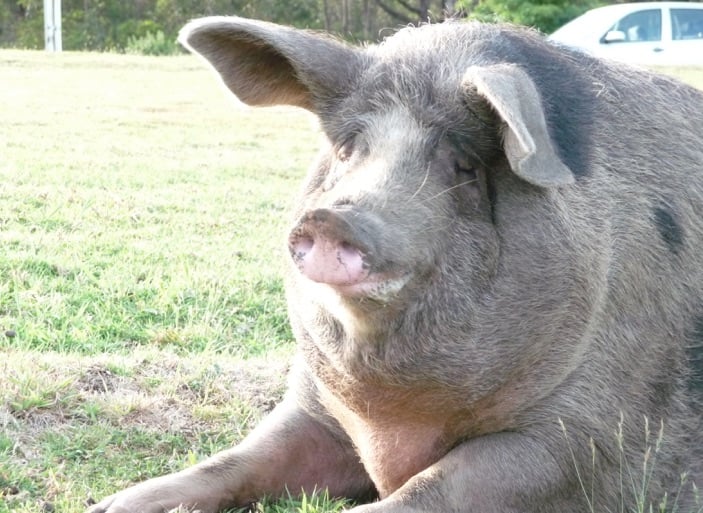 In a true barbecue-stopper of a moment, the WHO delivered a contentious pronouncement Tuesday, declaring processed meat to be carcinogenic to humans.

Sufficient evidence in humans shows that the consumption of processed meat causes colorectal #cancer https://t.co/Cg72nm9elq — WHO (@WHO) October 26, 2015

Placing processed meat in the same category as plutonium, the WHO said eating 50g (the equivalent of less than two slices of bacon) a day increased the risk of developing colorectal cancer by 18%. In the same decree, issued by an IARC working group of 22 experts from 10 countries, the WHO said there was limited evidence that red meat was probably carcinogenic.

You can read the full WHO/IARC Q&A on their decision here.
Predictably, the news was received badly in Australia, which ranks high among the world’s carnivores.

But nutrition experts say there is merit to watching your meat intake.

No need to cut out all red meat but definitely worth cutting down. Australian guidelines recommend only 450g/week https://t.co/UDE6iUKOXu — Rosemary Stanton (@rosestant70) October 26, 2015

No surprise that processed meat causes cancer. ADG body of evidence on all foods & diet-related health outcomes at https://t.co/3qBoKO8B4C

The meat industry has already come out swinging, as has Australia’s Agriculture Minister Barnaby Joyce (see above).

Why is @RadioNational asking the Agricultural Minister about important @WHO health recommendations rather than a health expert?. #evidence — Amanda Lee (@_Amanda_J_Lee_) October 26, 2015

Dietary advice must be based on the objective body of evidence- not the personal views of conflicted commentators with vested interests. — Amanda Lee (@_Amanda_J_Lee_) October 26, 2015

The perfect icebreaker for your next barbie, eh.