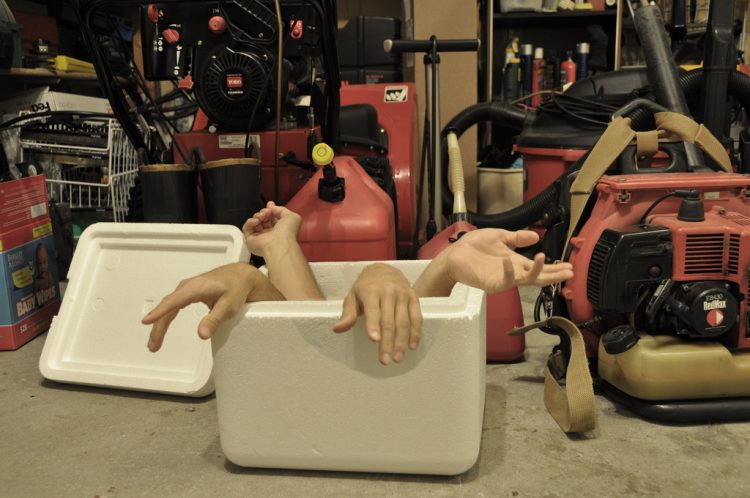 Broad church of organists: a Naked guide to the medical specialties

It was Aristotle who once said the whole is greater than the sum of its parts, but modern medicine which has perfected the art of the parts making greater sums.

Join Croakey’s own Naked Doctor Justin Coleman on this whistlestop tour of the siloed mysteries of medical specialisation. Not for the half-hearted.

As a career generalist, it’s easy to forget that many friends from med school – even some of the smarter ones – chose to limit themselves to just one organ. Medicine is a broad church, and every church needs an organist.

Don’t get me wrong: these partialists serve a purpose. During my full day dealing with whole people, it can be a relief to involve someone who has the time to tidy up the loose ends.

“We’ve sorted your diabetes, depression, cardiovascular system and digestive tract today, Mrs Jones – would you mind if I left your knees to my assistant? He only does two out of the four limbs, but luckily the two he chose include both of your knees.”

Here, for the busy GP, is my pocket guide to the organists:

Ophthalmologists. They chose the smallest bits of all –just 15 grams worth of human. The back-of-eye sub-partialists complain that the cornea guys just aren’t carrying their weight.

ENTs. Agreed to look after three organs at once, although only after the ophthalmologists pointed out that half the ENT’s patch is air space. Even then, they leave the front-of-throat stuff to the maxillofacial surgeons. And to the dentists, orthodontists and endodontists. Despite a dedicated Wikipedia page, there is no such thing as a periodontist. There just couldn’t be.

Gastroenterologists. Seven diseases make up 90 per cent of their work. Six are fixed with antacids.

Paediatricians. They are, to their credit, true generalists, albeit little ones.

Neonatologists. Ditto, but even tinier.

Dermatologists. They chose the biggest organ of all – also the shallowest. To describe them merely as steroid-cream specialists is belittling. You’re forgetting steroid tablets.

Psychiatrists. Unlike brain surgeons, they never lay eyes on their kilo of jelly. I write detailed referrals, knowing that they come from a profoundly verbal tradition. At least, I think they do – so far, none of them has written back.

Anaesthetists. Organists who complete the crossword while the choir sings a cappella.

Radiologists. Would argue they are generalists, in that they look at the whole patient. The holistic argument crumbles, however, when any actual whole patient is asked the single question: ‘Who is your radiologist?’

No, there’s nothing wrong with partialisation, even if it just involves putting telescopes into a patient’s knee. And the next patient, and the next.

I mean, someone’s gotta do it.

This piece originally appeared in Medical Observer. You can read more of Justin’s work at his blog.