Indigenous children in Queensland are 22 times more likely to be locked up than their counterparts and account for a staggering 65% of those in youth detention on any given day despite comprising just 8% of the state’s 10 to 17-year-olds, according to a damning new Amnesty study.

According to the report, Queensland leads Australia in locking up 10 and 11-year-olds and holding children on remand, with 83% of juvenile offenders held without bail and two-thirds of these Indigenous children.

Queensland is the only state in Australia to hold 17-year-olds in adult prisons.

Claire Mallinson, director of Amnesty International Australia, said these practices flew in the face of international law, which states children should be released from pre-trial detention as soon as possible and only detained as a last resort.

“Decades of harsh policies have seen too many kids, especially Indigenous kids, trapped in the criminal justice system,” said Mallinson.

While reforms were underway in Queensland, the report documented troubling new findings including use of dogs, mechanical restraints and invasive search procedures and self-harm. 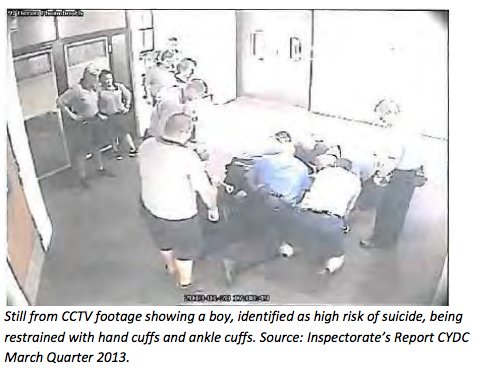 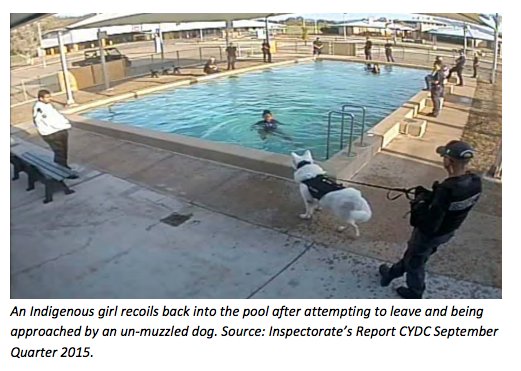 Importantly, it highlighted that significant cultural barriers were at play and presented a critical reform opportunity that remained overlooked. Just two of 16 organisations contracted to work with youth justice were Indigenous-led groups.

“Queensland is fortunate to have many trailblazing Indigenous leaders. Their work connects kids to culture, keeps them out of children’s prisons and in their communities,” said Mallinson.

“All sides of politics should harness Indigenous innovation and expertise to create a stronger and safer Queensland for everyone. This is an opportunity to break with the past that has failed so many kids.” 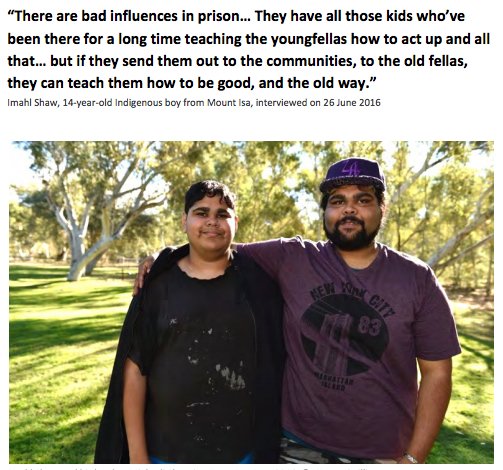 Among barriers highlighted by the report:

Aboriginal and Torres Strait Islander children are more likely to end up behind bars because they are more likely to be disadvantaged, removed from their families, absent from school, experiencing violence, racism and trauma, abusing substances, and to have a disability or mental illness, among other contributing factors.

Twenty-five years ago, the Royal Commission into Aboriginal Deaths in Custody (RCIADIC) found that these social and health issues can be determinants of contact with the justice system, and need to be addressed in order to end the over-representation of Indigenous people in custody.

It recommended an Indigenous-led, evidence-based justice reinvestment trial to address these underlying causes of offending, as well as greater funding and support for Indigenous-driven solutions.

The report also called the age of criminal responsibility to be raised to 12 (currently 10 in all Australian jurisdictions), for all 17-year-olds to cease being held as adults and immediately transitioned into juvenile detention, and the enactment of an enforceable Human Rights Bill protecting the rights of children and Indigenous people.

In addition, it recommended appointment of an independent Inspector of Custodial Services and federal ratification of the Optional Protocol to the Convention Against Torture.

These calls will be echoed tonight in a new documentary, Prison Songs, which goes behind the barbed wire of Darwin’s Berrimah jail to share the stories of Aboriginal and Torres Strait Islander inmates.

“Prison Songs reveals the truth about incarceration in this country and the urgent need for action: we need to look to Aboriginal and Torres Strait Islander peoples for the solutions.” said Shane Duffy, co-chair of Change the Record.

“Culture also has an important part to play to break the cycle of incarceration; helping to light a path to a better life, away from the criminal justice system.”

Australia’s first musical documentary, with lyrics by Keating: The Musical‘s Casey Bennetto and Shellie Morris, Prison Songs will screen at 9.30pm on NITV.

‘It was a lightbulb in my head. Hang on, I’m black’

Justice system tensions have been squarely in the spotlight again this week, with riots outside the Kalgoorlie courthouse following the death of 14-year-old Elijah Doughty who was killed by a motorist over the weekend.

Racist commentary over the incident on social media had “absolutely inflamed the situation” according to acting police Commander Darryl Gaunt, but he denied Doughty’s death had been a race crime.

“There is nothing to suggest at all that it’s a racist issue. It’s the death of a child who happens to be Aboriginal,” said Gaunt.

Two questions stand out to me over Elijah Doughty's death: why was the charge manslaughter? How can the incident be described as a 'crash'?

Chris Graham over at New Matilda has put the incident into broader historical context and is worth a read, as is this piece.

Separately, Brisbane Indigenous Media Association worker Leon Petrou, a Gumbaynggirr man, has spoken out about his brutalisation at the hands of Queensland police in 2013 in a panel discussion Wednesday.

I had to kneel down because the pain was so intense (from the Taser). And when I knelt down the officers came belting into me. Punched my tooth into my top lip there and he put his hand in my mouth and ripped by jaw open. He was poking me in my eyes, full on with his thumb and fingers.

It was a lightbulb in my head. Hang on I’m black. They don’t like blackfellas. That’s how the mentality of this nation goes.

Petrou was acquitted of all charges in 2015. 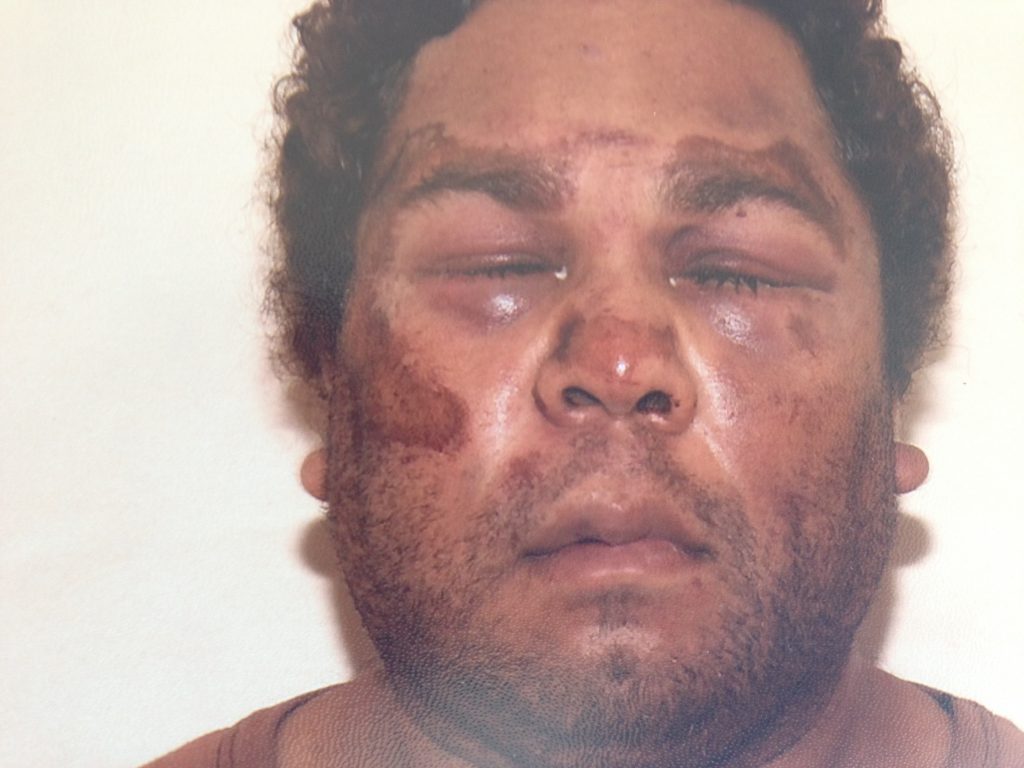 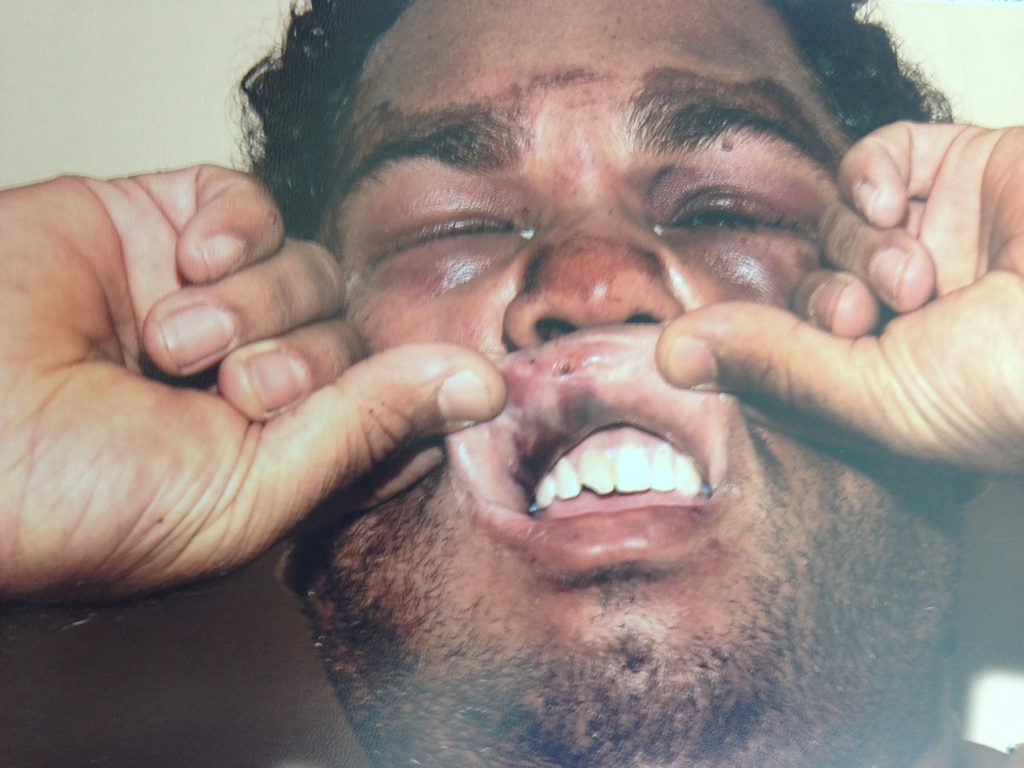 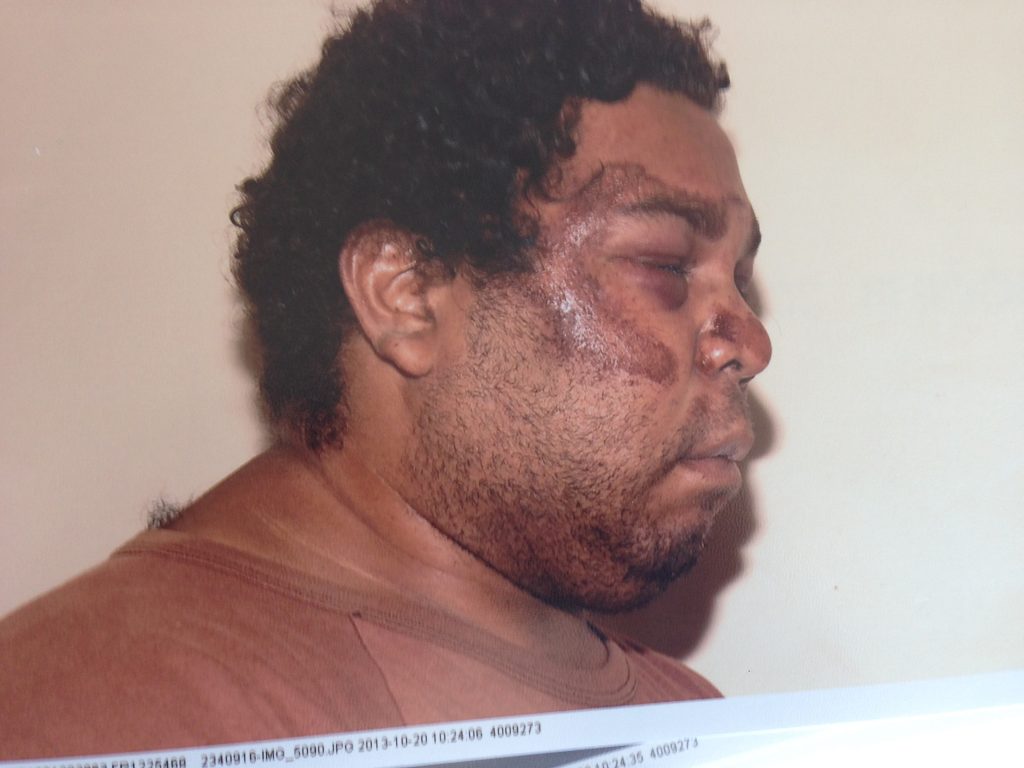 All this, while Cory Bernardi spearheads a backbench push for the Racial Discrimination Act to be watered down.

We’d love to hear your thoughts. Keep the conversation going at #JustJustice and #HeadsHeldHigh.

Aboriginal youth are dying at rates that rival a war zone, and backbenchers are pushing for more freedom to encourage racial hatred…

PrevPreviousInviting you to a JustJustice launch – in Sydney on Sunday, 27 November
NextTo mark MarmotOz and the Boyer Lectures, Croakey launches an SDOH compilation – get your free copy hereNext