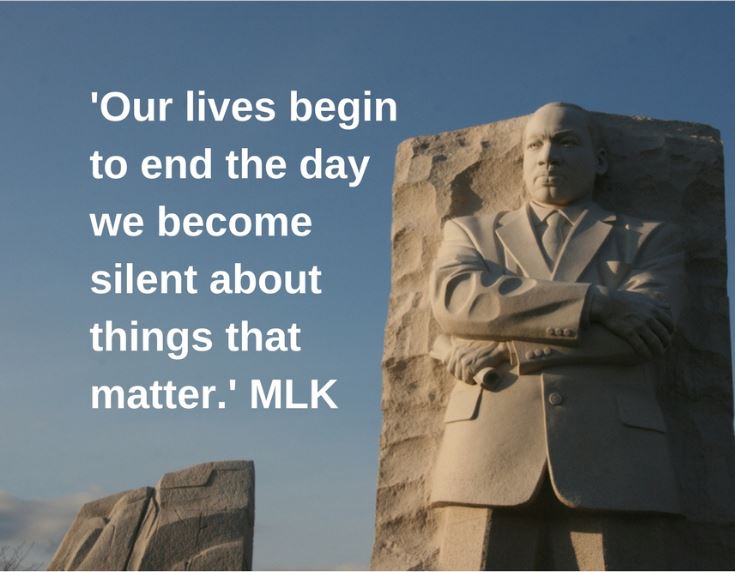 Call to action: ‘Serious threat to our right to speak out for a healthy community’

Introduction by Croakey: Former Greens Senator Scott Ludlam issued a stark warning in his latest column at Guardian Australia about legislation currently before the Parliament that is “designed to prevent charities and community groups from expressing political opinions about anything that may, god forbid, be critical of government policy.” He wrote of the Electoral Legislation Amendment (Electoral Funding and Disclosure Reform) Bill 2017:

It will still be OK to go out and diligently plant trees or try and run a homeless shelter, but advancing a view of the political dimensions of deforestation or homelessness will henceforth require filling out a lot more paperwork or maybe going to jail for ten years.”

The need for strong advocacy to head off inequitable policies is currently on full show, with the Federal Government this week seeking to push through the Senate its Social Services Legislation Amendment (Welfare Reform) Bill 2017. The Australian Council of Social Service (ACOSS) is leading social sector efforts to convince the cross bench to reject the bill, which it says will cut more people off income support and increase homelessness and destitution in our community.

In the post below, veteran not-for-profit leader and CEO of cohealth Lyn Morgain writes about the risks to advocacy posed by the Electoral Legislation Amendment legislation and other recent moves that “represent a concerted attempt to stifle the ability of civil society to speak out, and attack the heart of our democracy”. It was originally published at the CEO blog on the cohealth website and is republished here with permission.

In it, Morgain urges readers to contact your federal local Member of Parliament and state Senators, or join the Hands off our Charities campaign.

Croakey readers may also want to read this piece from last year: Three reasons Australians should be concerned that NGOs’ voices are not being heard 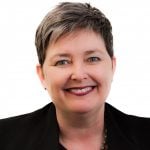 cohealth has a proud record of speaking out on behalf of the communities we work with. We know that many of the problems society faces have their roots in the systems, structures, policies and laws within which we all live. These social determinants of health play a key role in the health, or ill-health, of those we serve. We know that to tackle health inequality we must not only deliver health and support services to those who need them, but we must also work to address the underlying systemic and policy drivers of inequality.

Right now cohealth and other not-for-profit organisations and charities face serious threats to our ability to continue to advocate for a healthier, more inclusive society.

The federal government wants to change a number of laws and regulations, all of which will limit the ability of charities to advocate on behalf of their communities. I am profoundly concerned about these proposals.

Before Parliament is the Electoral Legislation Amendment (Electoral Funding and Disclosure Reform) Bill 2017. Ostensibly aimed at preventing foreign attempts to influence Australian elections, in reality it introduces onerous compliance regimes and penalties that will suffocate public advocacy and policy development.

At the same time the current review of the charities regulator, the Australian Charities and Not-for-profit Commission (ACNC) has seen proposals to add troubling new objects to the Act, that significantly expand the role of the regulator – in ways that directly conflict with organisations’ governance duty.

These come on top of last year’s Treasury review of Deductible Gift Recipient status – questioning the legitimate role advocacy plays in civil society, even when this advocacy is directly related to organisational mission – and the appointment of a vocal critic of the charity sector as the new commissioner for the ACNC.

Taken together, these moves represent a concerted attempt to stifle the ability of civil society to speak out, and attack the heart of our democracy.

Speaking out – advocacy – enables organisations to take action on the negative repercussions of laws, policies and structures on our economic, social, cultural and environmental circumstances. Advocacy assists the voices of those with less access to power and decision making to be heard. In this way it is an integral part of a mature democracy.

Disturbingly nothing in any of these changes will curtail the ability of wealthy corporations and individuals to gain access to politicians and influence policy directions through significant donations and lobbying. As Kasey Chambers, Anglicare Australia Executive Director, has warned: “By attacking charities and their ability to advocate, we’re creating a society where only those with power and access to start with have the ability to influence policy.”

We know that many charities are already censoring what they say publicly, fearful of retribution, adverse impact on funding, DGR status or political payback.

The United Nations Special Rapporteur on the situation of human rights defenders has identified the cumulative detrimental stifling of advocacy that these debates are having. In his report from  an official visit to Australia last year he was “astonished to observe mounting evidence of a range of accumulative and persistent measures that have levied enormous pressure on Australian civil society”.

Our communities experience the sharp edge of unequal societal structures every day. Poverty and inequality is increasing, we’re learning more about the disturbing levels of health inequality, and stigma and discrimination further compounds this. It is chilling to contemplate the consequences of not being able to speak up against this.

Modern democracy is based in part on the existence of public debate and the space for many and diverse voices to be heard as part of the contest of ideas that lead to policy outcomes. If our democracy is curtailed we will all be the poorer. All of us suffer if these changes come into effect, but it will be the most vulnerable who, once again, will bear the brunt of them.

I do not propose to sit by and see the erosion of our democracy and civil society. I urge you also to contact your federal local Member of Parliament and state Senators, or join the Hands off our Charities campaign.

It is imperative that we stand together to uphold our democratic right to speak out to work towards a fairer, more equitable society.

Lyn Morgain is CEO of cohealth. She has been an executive leader in public policy, not for profit organisations and government over the past 25 years, her interests include the impact of discrimination and marginalisation on health and the role of advocacy in the development of equitable public policy and consumer led practice. You can follow her on Twitter at @MsLynM.