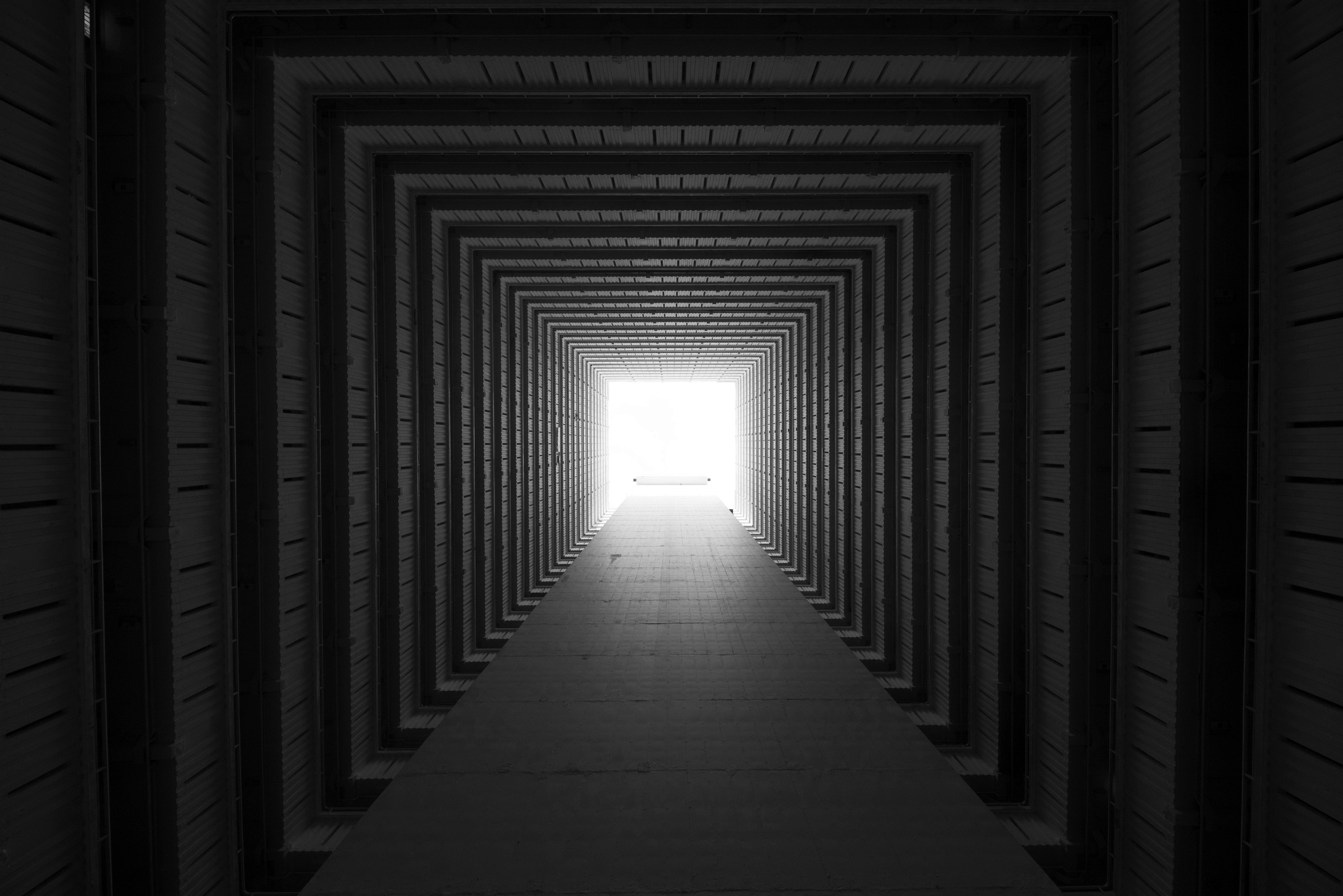 No end in sight for people with disabilities detained indefinitely. Photo by Xi Xi on Pexels.com

Introduction by Croakey: The Disability Royal Commission’s public hearing this week has focused on conditions in detention in the criminal justice system.

Key witnesses have provided alarming evidence about their experiences, highlighting great injustices and mistreatments; see tweets at the end of this article.

The hearing also heard about high rates of incarceration of First Nations people with disability.

In a statement prior to the hearing, First Peoples Disability Network (FPDN) CEO Mr Damian Griffis called on the “Royal Commission to establish a dedicated hearing into the over-representation and indefinite detention of First Nations people with disability in the criminal justice system”.

Below, Pan Karanikolas, Tessa-May Zirnsak and Dr Chris Maylea from La Trobe University argue that Victoria’s 2022 Mental Health and Wellbeing Act has missed an opportunity to address indefinite detention of people with disabilities under fitness-to-plead laws.

They call for “more to be done in Victoria and nationally to prevent the indefinite detention and criminalisation of people with disabilities”.

In 2018, an investigation by the Victorian Ombudsman found that a women with an intellectual disability was subject to inhuman conditions after being indefinitely detained without conviction in a Victorian prison. The investigation found that Victoria’s own human rights laws and international standards on the rights of people with disabilities were breached.

Rebecca (a pseudonym) is a woman with intellectual disability, who in 2016 was living in insecure housing when she was criminalised and charged with summary, low-level, offences, according to the investigation.

In court, she was assessed as ‘unfit’ and ‘not guilty by reason of mental impairment’ under Victoria’s fitness to plead legislation, the Crimes (Mental Impairment and Unfitness to be Tried) Act 1997.

Citing “diagnostic uncertainty”, both mental health and disability systems, including the NDIS, claimed it was not their responsibility to provide housing. With no agencies willing to provide support and no secure, accessible housing to release someone to, the court deemed detention in prison the only ‘option’ available and made a custodial order.

As a result, Rebecca spent 18 months in indefinite detention in a forensic mental health unit within the Dame Phyllis Frost Centre, Victoria’s maximum-security prison for women. She was held in solitary confinement for up to 23 hours a day, yet would have been eligible for release if the state had provided appropriate support and housing.

Had she been convicted of the alleged offences, Rebecca may have spent a month in detention.

Over a thousand people with mental disabilities like Rebecca are detained indefinitely without conviction under Australian fitness-to-plead laws. Just like Rebecca, they are often detained far longer than if they had been convicted and sentenced for the alleged crime.

People with cognitive, intellectual, and mental health-related disabilities are systematically criminalised and disenfranchised within every part of the criminal legal system, in Australia and internationally.

Fitness-to-plead laws exist across Australian states and territories and provide a legal process to, in part, protect defendants in circumstances where they cannot understand court proceedings or the case against them.

However, a finding of unfitness can infringe upon a range of human rights and can lead to indefinite incarceration.

Aboriginal and Torres Strait Islander people with disabilities are at heightened risk of indefinite detention through fitness to plead laws. A 2011 case reported that an intellectually disabled Yamatji man from Western Australia was incarcerated for ten years under unfitness to plead laws, without ever having faced a trial.

Victoria has multiple laws that detain people with disabilities. Some of these laws are focused on criminal acts, others on mental health treatment. Detention can take place in a prison or a ‘forensic’ mental health facility, a hospital, or in residential facilities.

As far back as 2014, the Victorian Law Reform Commission called on the Victorian Government to address human rights abuses under fitness-to-plead laws, but to date little has changed.

In June this year, the Victorian Parliament was set to consider changing the laws, but at the last moment decided against this. It seems likely that disability justice reform is too politically sensitive for an election year.

As part of Victoria’s recent Royal Commission into the mental health system, the Mental Health and Wellbeing Act 2022 has just passed the Victorian Parliament, which the Victorian Government claims will “[deliver] on the vision for rights-based mental health and wellbeing laws”.

While the Mental Health and Wellbeing Act 2022 will extend some oversight of Victoria’s forensic detention facilities, an urgent opportunity to prevent or limit the indefinite detention of people with mental disabilities under fitness-to-plead laws has been missed and many people with mental disabilities will continue to remain detained indefinitely, with no end in sight.

Solitary confinement is recognised as torture under the United Nations Mandela Rules and is disproportionately used on people with disabilities in prisons and forensic facilities.

As part of the Royal Commission recommendations, the Victorian Government has committed to ending solitary confinement (called ‘seclusion’) in the mainstream mental health system over the next ten years.

However, the Mental Health and Wellbeing Act 2022 and Victorian Government investment ensures that this practice will continue in forensic mental health facilities and prisons. The 2019-20 Victoria Budget also announced a massive $1.8 billion expansion of prisons across Victoria, including the expansion of solitary confinement units at the Dame Phyllis Frost Centre.

Rather than dismantle solitary confinement, the new Mental Health and Wellbeing Act 2022 cynically creates a ‘new’ practice called “intensive monitored supervision” – solitary confinement by another name. This will allow the Victorian Government to claim they have ended seclusion in mental health settings, while the practice continues in forensic settings and prisons.

The Victorian Ombudsman’s investigation highlights the urgent need for further scrutiny and adequate monitoring of Australia’s opaque centers of detention and for alignment with international human rights standards.

In October this year, United Nations representatives will visit Australia and conduct their first inspection of Australia’s detention facilities as part of Australia’s signing of the Option Protocol to the Convention Against Torture and other Cruel, Inhuman or Degrading Treatment or Punishment (OPCAT) in 2017.

While Australia’s human rights record has been the subject of scrutiny for many years, Victoria’s prison system has come under fire for its skyrocketing remand rates of unsentenced and unconvicted women, due to recent bail reforms.

As Victoria’s prison industry rapidly grows through increased capital spending in a ‘tough on crime’ political context, crucial community-based support that can prevent the criminalisation of poverty, homelessness and disability has been drastically neglected.

Improved international oversight is welcomed, however, more must be done in Victoria and nationally to prevent the indefinite detention and criminalisation of people with disabilities. Banning indefinite detention of people with disabilities and an end to the practices of ‘seclusion’ and solitary confinement must be top priorities.

The Royal Commission into Victoria’s Mental Health System and the introduction of our new mental health laws have missed a crucial opportunity to align Victoria’s systems with international human rights standards.

Some of the most marginalised people within Victoria’s mental health system have not had a voice as part of the Royal Commission reform process. Through re-naming the practice, solitary confinement for prisoners with disabilities looks set to become more entrenched and difficult to dismantle.

We urge readers to call on the Victorian Government to reallocate the funds for expanding prisons and provide ‘housing first’ for criminalised women and their children by signing the Homes Not Prisons Open Letter.

Pan Karanikolas is a PhD candidate in Crime, Justice and Legal Studies at La Trobe University.

Tessa-May Zirnsak is a consumer academic and PhD candidate at La Trobe University. Her PhD research explores theoretical approaches to the problem of violence against people with intellectual disability and mental illness.

Associate Professor Chris Maylea is a lawyer, social worker and academic. He writes on mental health law and other intersections between health, welfare and the law. 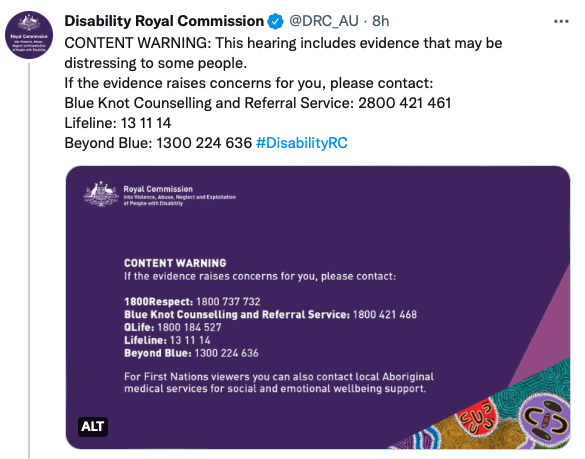 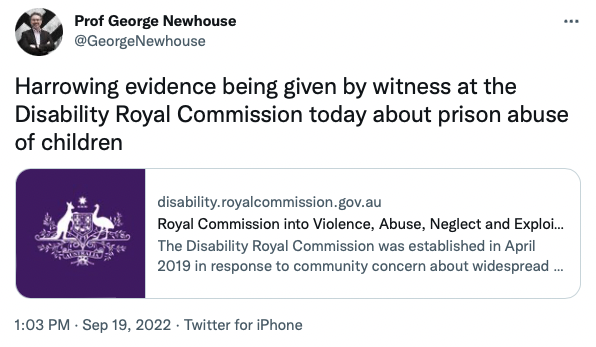 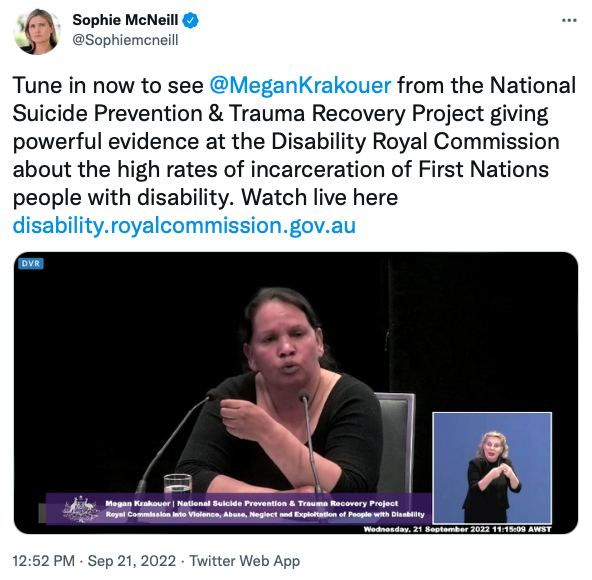 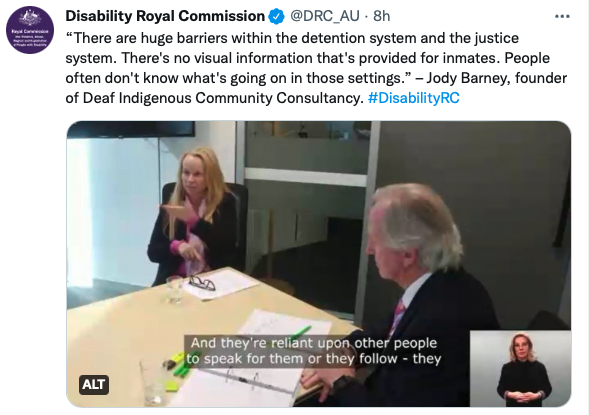 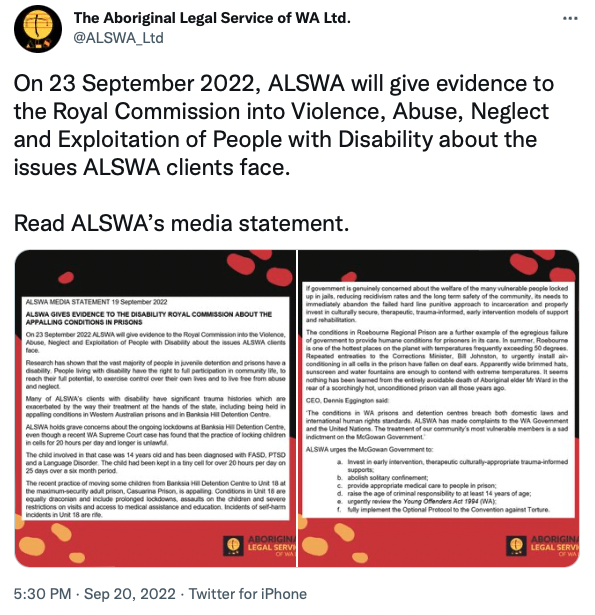 PrevPreviousAlways Caring for Country: a discussion on leadership and representation – and some victories
NextIn heartfelt speeches, these new MPs have pledged to champion critical health issuesNext