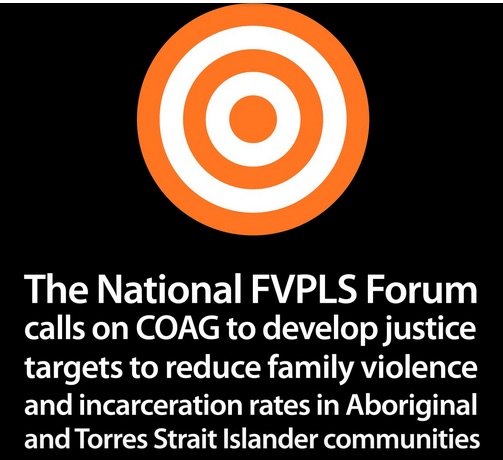 Calling for national action for justice, and wrapping the news from Close the Gap

As the health sector participates in Close the Gap events around the country, the latest report from the Close the Gap Campaign Steering Committee identifies many urgent priorities for the sector’s attention and action.

The report calls for a national inquiry into racism and institutional racism in healthcare settings (especially hospitals), and for the Federal Health Department to ensure the inquiry’s findings are incorporated into actioning of the Implementation Plan of the National Aboriginal and Torres Strait Islander Health Plan 2013-2023.

(See the report’s full recommendations at the bottom of this post, including those aimed at Primary Health Networks, together with tweets and photos from today’s events. For a refresher on the difference between the Close the Gap campaign and governments’ Closing the Gap efforts read this previous post by Dr Tim Senior).

Meanwhile, Richard Weston, CEO of the Healing Foundation, writes in The Guardian of the vital importance of trauma-informed practices and services, as well as for broadening discussion of the social determinants of health. He says:

The social determinants of health need to be realigned in a cultural context of understanding the impact of trauma for Aboriginal and Torres Strait Islander people and how to overcome – to heal – from this. Focusing on changing just economic or education levels alone will not fix the profound challenges we face without also giving people the opportunity to improve their social and cultural connectedness and feel greater inclusion.

Acknowledging and addressing trauma, institutional racism and other determinants of health is also critical to addressing the over-incarceration of Aboriginal and Torres Strait Islander people, which the report describes as part of a “vicious circle” that, together with the removal of children, harms health and wellbeing.

In addition to justice targets, the report calls for a COAG target to eliminate the over-representation of Aboriginal and Torres Strait Islander children in out-of-home care by 2040.

In the article below, Summer May Finlay, a Yorta Yorta woman and a #JustJustice advocate, writes that the continuing failure to enact national justice targets is a clear sign of governments’ ongoing failure to listen to and engage with the priorities identified by Aboriginal and Torres Strait Islander people.

What gets measured gets managed

We know being incarcerated affects someone’s health and yet it is not one of the Closing the Gap targets. It’s Close the Gap Day and the Close the Gap Campaign Steering Committee’s Progress and Priorities report 2017 has been released.

The 2017 report calls for a social and cultural approach and covers many issues, including justice. This is the fourth report from the Steering Committee to call for Justice Targets.

Since 2004, there has been a 95 per cent increase in the number of Aboriginal and Torres Strait Islander people in custody. Over the same time, we have seen the crime rates decrease across the country.

Urgent action is required to reduce incarceration if we are ever to see life expectancy parity between Aboriginal and Torres Strait Islander people and other Australians.

Despite the urgency of the need, and the calls by Aboriginal and Torres Strait Islander people and organisations for an urgent response to this need, there has been no indication that governments are responding with the level of urgency required.

While governments fail to measure justice targets at the national level, there can be no management of the issues.

It’s been 25 years since the Royal Commission into Aboriginal Deaths in Custody and very few of the recommendations have been implemented. It should be no surprise then that in the four years the Close the Gap Steering Committee have been calling for Justice targets that the Federal Government is moving at a glacial pace.

Former Prime Minister Tony Abbott and Minister for Indigenous Affairs Nigel Scullion had resisted the calls for Closing the Gap justice targets. Until late 2016, there appeared to be no consideration that the federal government might even have a role to play in reducing incarceration.

In September 2016, Minister Scullion said he would push the states and territories to introduce Aboriginal and Torres Strait Islander justice targets. He said it is a state/territory responsibility and that the Federal government doesn’t have any of the levers to reduce Aboriginal and Torres Strait Islander incarceration. This demonstrates a clear lack of understanding of the issues that drive incarceration, such as violence rates, including social determinants such as poverty and socio-economic disadvantage.

We have yet to hear whether Minister Scullion was able to work with the states and territories and see them introduce targets.

The Steering Committee reports are not the only reports which address the Aboriginal and Torres Strait Islander incarceration rates.

Prime Minster Malcolm Turnbull was handed the Redfern Statement by Aboriginal and Torres Strait Islander leaders at a breakfast at Parliament House last month. It calls for a focus on targets addressing incarceration and access to justice.

Aboriginal and Torres Strait Islander leaders want to see solutions which are evidence-based with a focus on prevention and early intervention.

“My Government will not shy away from our responsibility. And we will uphold the priorities of education, employment, health and the right of all people to be safe from family violence.”

He made no mention of incarceration and justice.

The Federal Government can act quickly when they want on Aboriginal and Torres Strait Islander justice issues. After Four Corners aired video footage of an Aboriginal boy Dylan Voller hooded and strapped to a chair in the youth detention centre Don Dale, Prime Minister Turnbull initiated a Royal Commission into youth detention and child protection in the Northern Territory.

Our people are continuing to die way too young and one of the contributing factors is incarceration; the Federal Government is either ignoring the issue, or hoping someone else deals with it.

How many more people do we need to lose before they look to address all factors contributing to a reduced life expectancy, including #JustJustice? 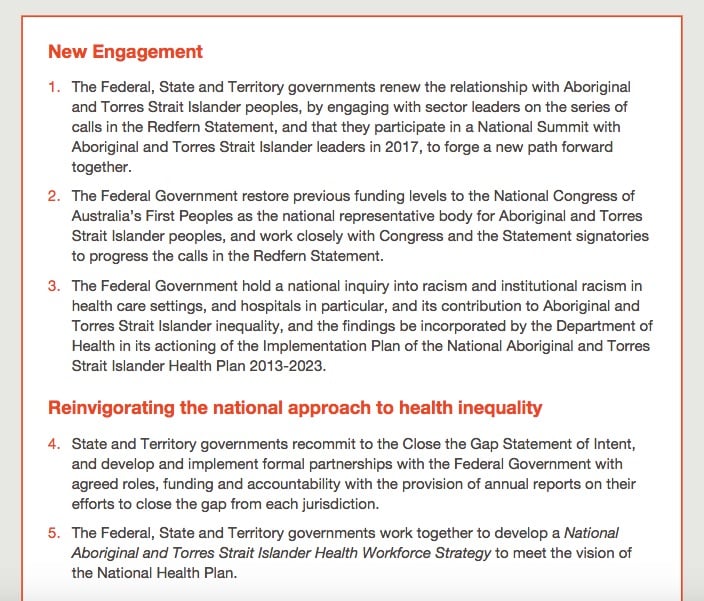 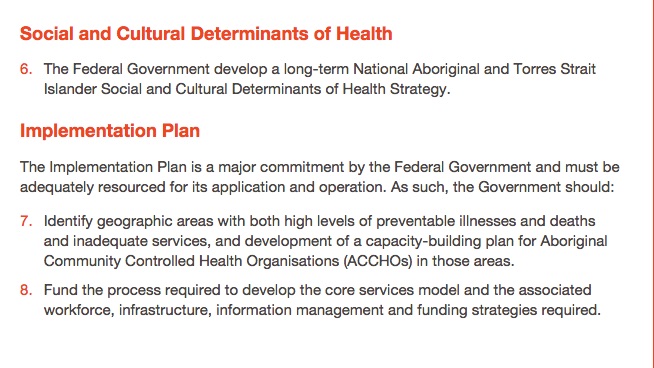 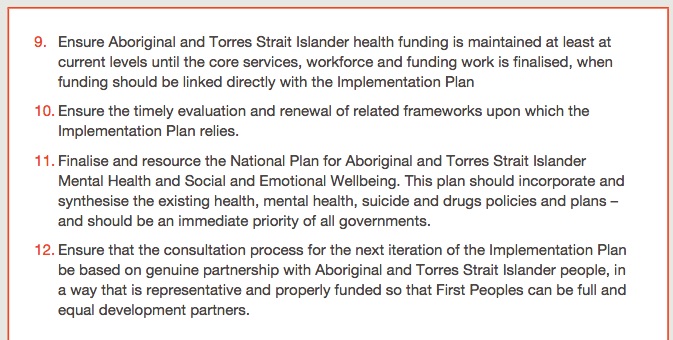 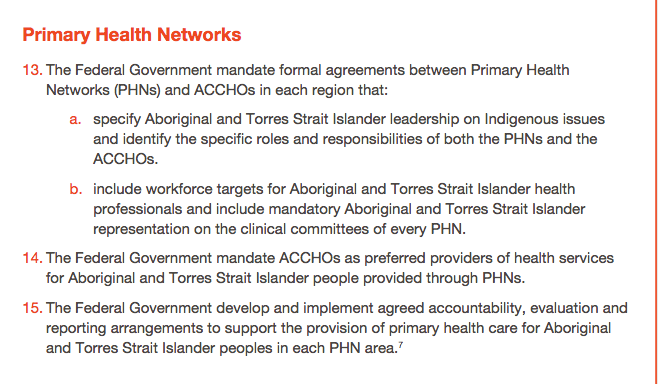 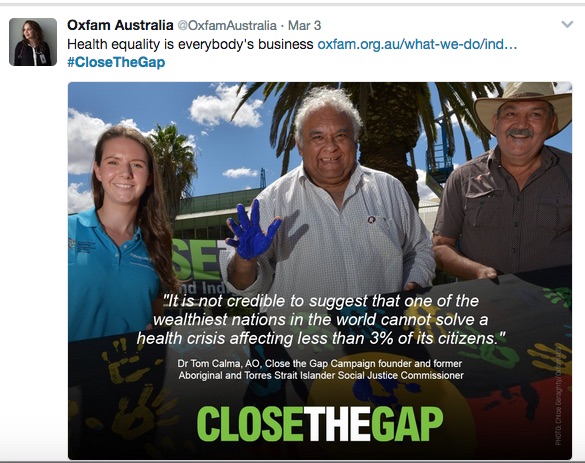 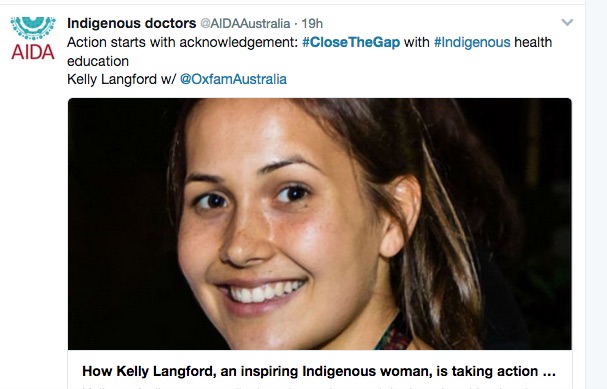 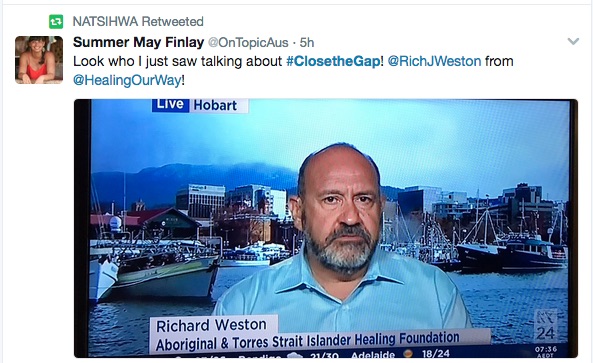 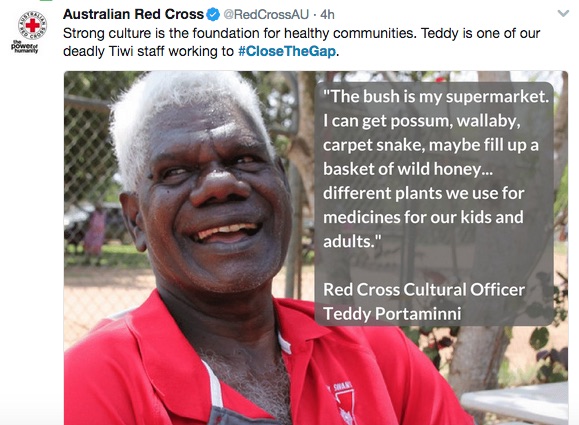 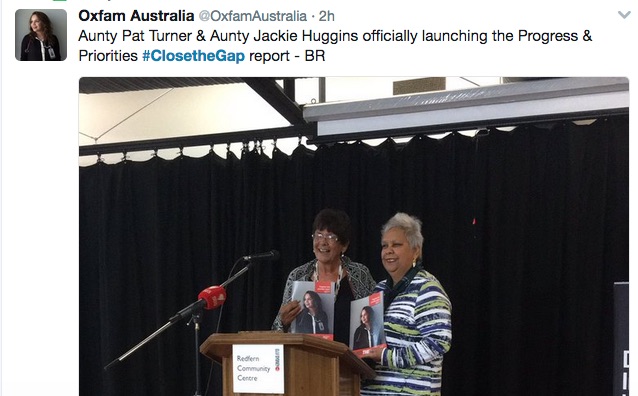 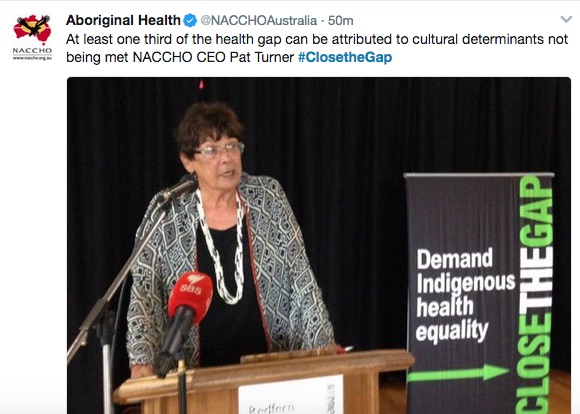 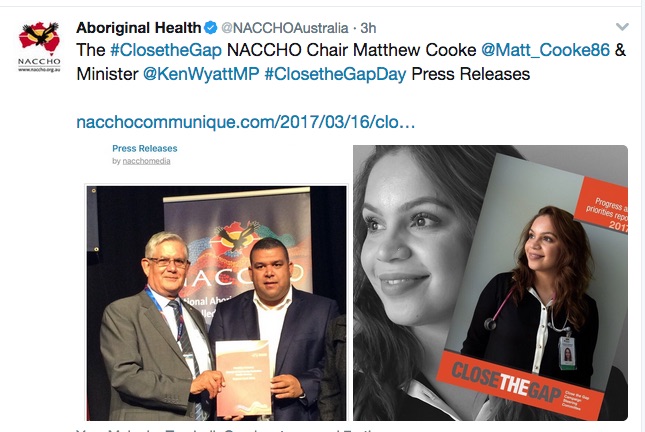 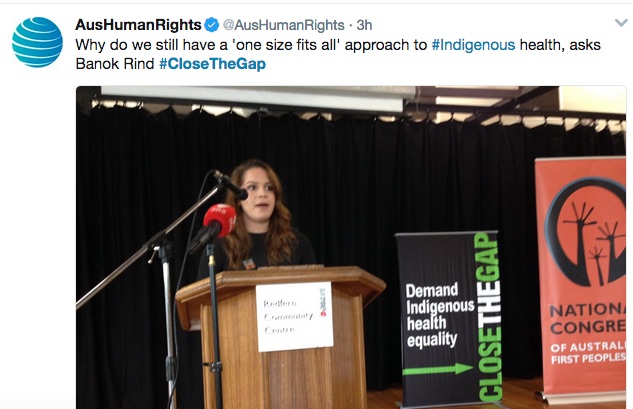 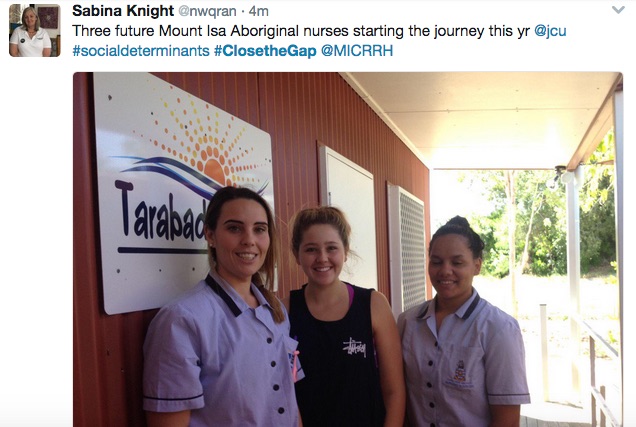 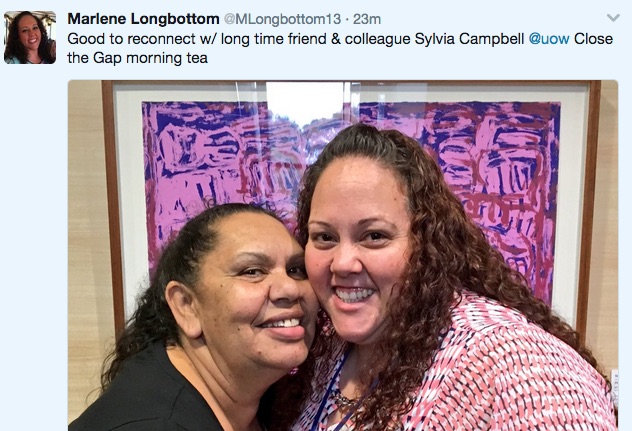 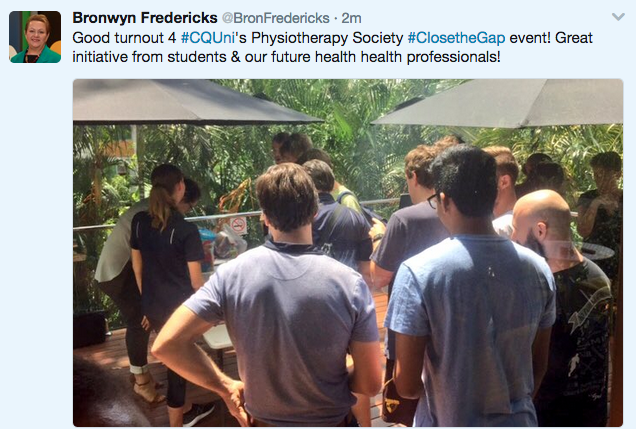 Croakey readers wanting to encourage action on #JustJustice or other priorities identified by the Close the Gap Campaign Steering Committee might like to make a submission to the Implementation Plan Advisory Group (IPAG) Consultation 2017.

“The IPAG Consultation 2017 will consider more broadly the social and cultural determinants of Indigenous health, by examining the integral and supportive role culture plays, and by addressing how social factors such as education, employment, justice, income and housing impact at each stage of life, on a person’s health and wellbeing.”

PrevPreviousSmall gains are signposts to closing the gap
NextMandatory bicycle helmet laws in Australia: is it time for a change? Next