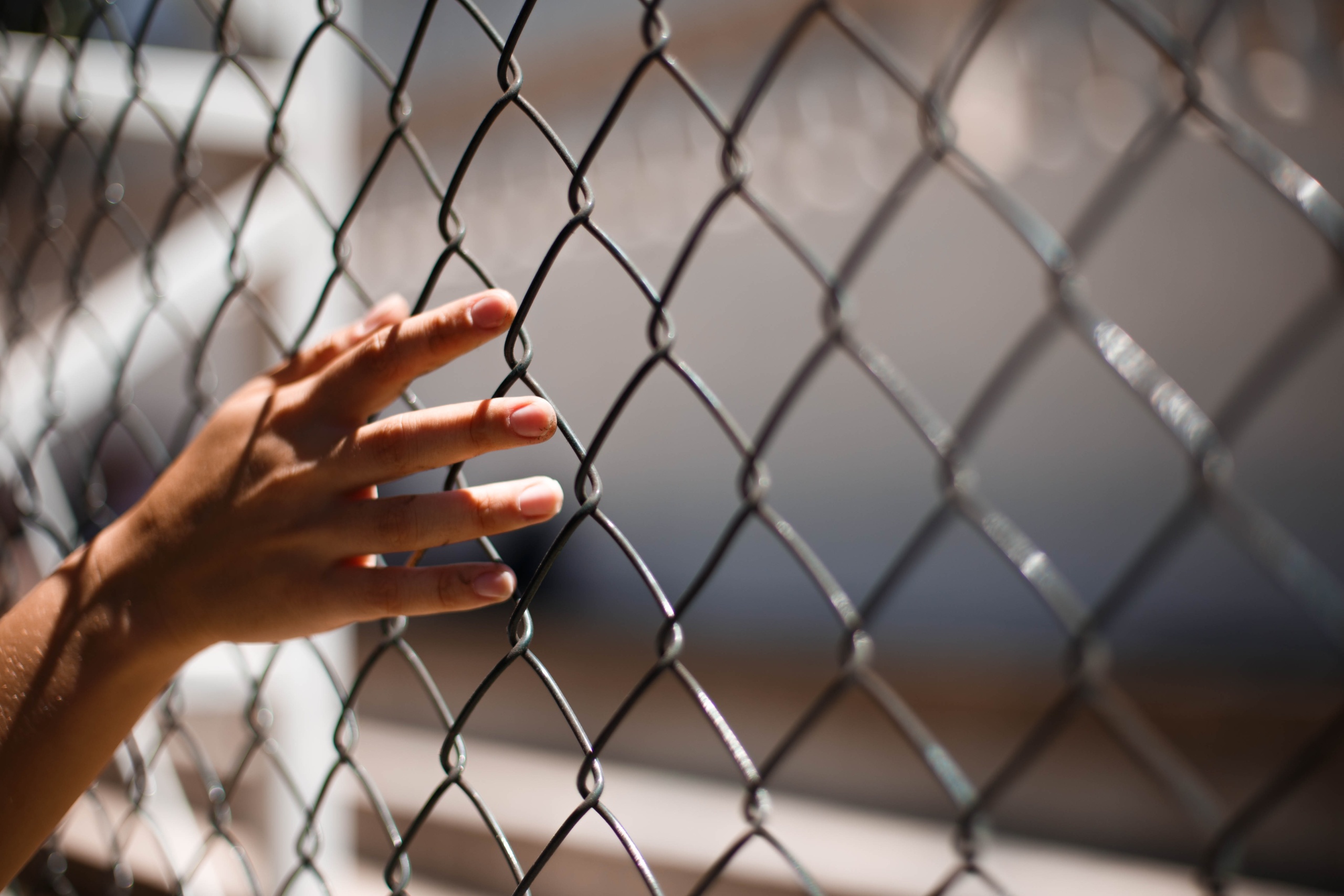 Photo by Caroline Martins on Pexels

Calls for reform, not platitudes, on youth justice system

Introduction by Croakey: Amnesty International Australia issued a statement yesterday calling on all State and Territory governments to raise the age of criminal responsibility and close detention centres.

“State and Territory governments have it in their power now to do more than make empty statements about the importance of child safety,” Amnesty International Australia Indigenous Rights Campaigner Maggie Munn, said in the statement.

“Until they take the most obvious and proven step to truly care for some of the most vulnerable children in our country, then these words ring very hollow indeed.”

Calls for reform of the youth justice system have been echoed by many including, Change the Record, Victorian Aboriginal Legal Service (VALS) and the Public Health Association of Australia.

The deep-rooted culture of abuse of children in youth detention was again in the spotlight last week during an Inquiry into Government Responses into Child Sexual Abuse in Institutional Settings in Tasmania.

The Inquiry and others before have highlighted the abuse of children in detention centres as a “black mark against this country as a whole”, according to barrister Greg Barns, the National Criminal Justice Spokesman for the Australian Lawyers Alliance.

If there was ever a time for major reform and a cultural shift on the part of legislators and society generally when it comes to dealing with children and young people who come into contact with the police, then now is it. Doing nothing is not an option.”

In the lead up to the Victorian state election, VALS and Amnesty International Australia Victorian Activism and Leadership Committee are hosting a panel to discuss the issue on 15 September.

Only five years after the landmark Royal Commission on Institutional Abuse exposed the shocking abuse of children and young people across this nation over decades, one is tempted to say plus ça change.

In the past few weeks we have read and heard evidence about the deeply entrenched culture of abuse of children from ten years and up in the youth justice system in Tasmania, Western Australia and the Northern Territory.

There is a common theme in respect of these revelations and it is that the criminalisation of children seems to be accepted by the community and government. This abuse in detention is another black mark against this country as a whole. As black as the mark we have got for the institutional abuse inflicted on asylum seekers in detention since 2001.

If there was ever a time for major reform and a cultural shift on the part of legislators and society generally when it comes to dealing with children and young people who come into contact with the police, then now is it. Doing nothing is not an option.

Last week an inquiry in Tasmania looking at abuse meted out by the state over decades, focused on the Ashley Youth Detention Centre. This small jail, and that is exactly what it is, sits on a plain outside of the town of Deloraine in northern Tasmania.

It has long been simply a make work scheme for the locals and the graduation rate of its residents to the adult prison system is 100 percent. In 2019 I described it as the Don Dale of the South – a reference to the disgraceful NT facility exposed graphically by the ABC’s 4 Corners in 2016.

Last week we heard about sexual abuse, isolation techniques, strip searching and brutal punishment inflicted on those unfortunate enough to be sent there by the court system.

There was evidence about ‘Warren’, a man who was placed in Ashley from the age of 13 on over 20 occasions. He was regularly sexually assaulted by guards, including being raped. He now has a permanent head injury courtesy of a vicious assault by guards. His story is one of many that feature the same, or similar, mistreatment.

The Tasmanian government has committed to closing Ashley in three years but rightly, the Liberal Premier Jeremy Rockliff is under pressure to close it now.

And he could and should. Ashley only has one sentenced youth and ten who are on remand. There is simply no justification, other than bureaucratic inertia and pressure from the law and order lobby, to keep this hellhole open.

So while Rockliff grapples with the monster on the island, in Western Australia the conservative Labor Premier Mark McGowan sees nothing wrong with transferring a group of vulnerable children and young people from youth detention to a maximum security adult jail.

Seventeen young people and children, as young as 14 and nearly all of whom are Indigenous, have been moved because of “extreme behavioural issues.” They were shackled when transferred in July.

But McGowan sees nothing untoward about what is clearly a gross breach of the Convention on the Rights of the Child, telling the media on 24 July that authorities had to take these cruel steps “because of some of the activities, the behaviours that some of these offenders are exhibiting.”

It does not seem to have occurred to McGowan that he and his government are ensuring this small group of children and young people will be deeply traumatised by this experience and are highly likely to commit crimes on release.

And last week Justice Paul Tottle of the Western Australian Supreme Court found that the authorities had acted unlawfully in detaining a 14-15 year old boy this year in circumstances where he “was locked in his cell for periods of more than 20 hours and, on some days, for between 23 and 24 hours.” This boy was not confined for disciplinary reasons.

Confining children to their sleeping quarters in a detention centre for long hours, thus effectively confining them in isolation, can only be characterised as an extraordinary measure – one that should only be implemented in rare or exceptional circumstances. Among the many reasons why it should be so characterised is because of the very significant harm such confinement can do to children in detention, many of whom are already psychologically vulnerable.”

And of course the Northern Territory is the worst case of plus ça change. Six years on from the Royal Commission established in the wake of the 4 Corners expose of the brutality and abuse of children and young people, nearly all Indigenous, at the Don Dale centre, the ABC revealed last week that the legislated independent visit system to youth detention facilities is failing.

Only twice in the past 14 months have such visits taken place. And then this:

During the past financial year, the Territory Families department said there had been 104 cases of self-harm and threats at Don Dale, and a further 35 at the Alice Springs detention centre. Some of the children within the facilities are as young as ten years old, almost all are Indigenous, and the majority are on remand awaiting court verdicts.”

And the response from the NT government – platitudes and noting more.

So in the course of one week what is exposed is the fact that the criminalising of children and young people equals, and leads to, serious and ongoing human rights abuses which are destroying vulnerable lives and ensuring that the ‘graduation’ to adult offenders is inevitable in many cases.

And yet gutless Attorneys-General refuse, except in the case of the ACT, to make a decision about increasing the age of criminal responsibility to 14. Even worse there is little, other than a token effort in terms of dollars and resourcing, to move away from punitive approaches to anti-social behaviour by children and young people.

There is no attempt by governments to close detention centres and replace them with secure therapeutic settings which focus on health, education and through care in the community.

Australia began its European life, after invading this continent and displacing the Indigenous population, as an outsourced jail. The penal mentality continues nearly 250 years on. And for many children and young people their lives are destroyed by the state before they have barely begun.

Greg Barns SC is a barrister and National Criminal Justice Spokesman for the Australian Lawyers Alliance.

Read Croakey’s extensive archive of articles on justice and health.