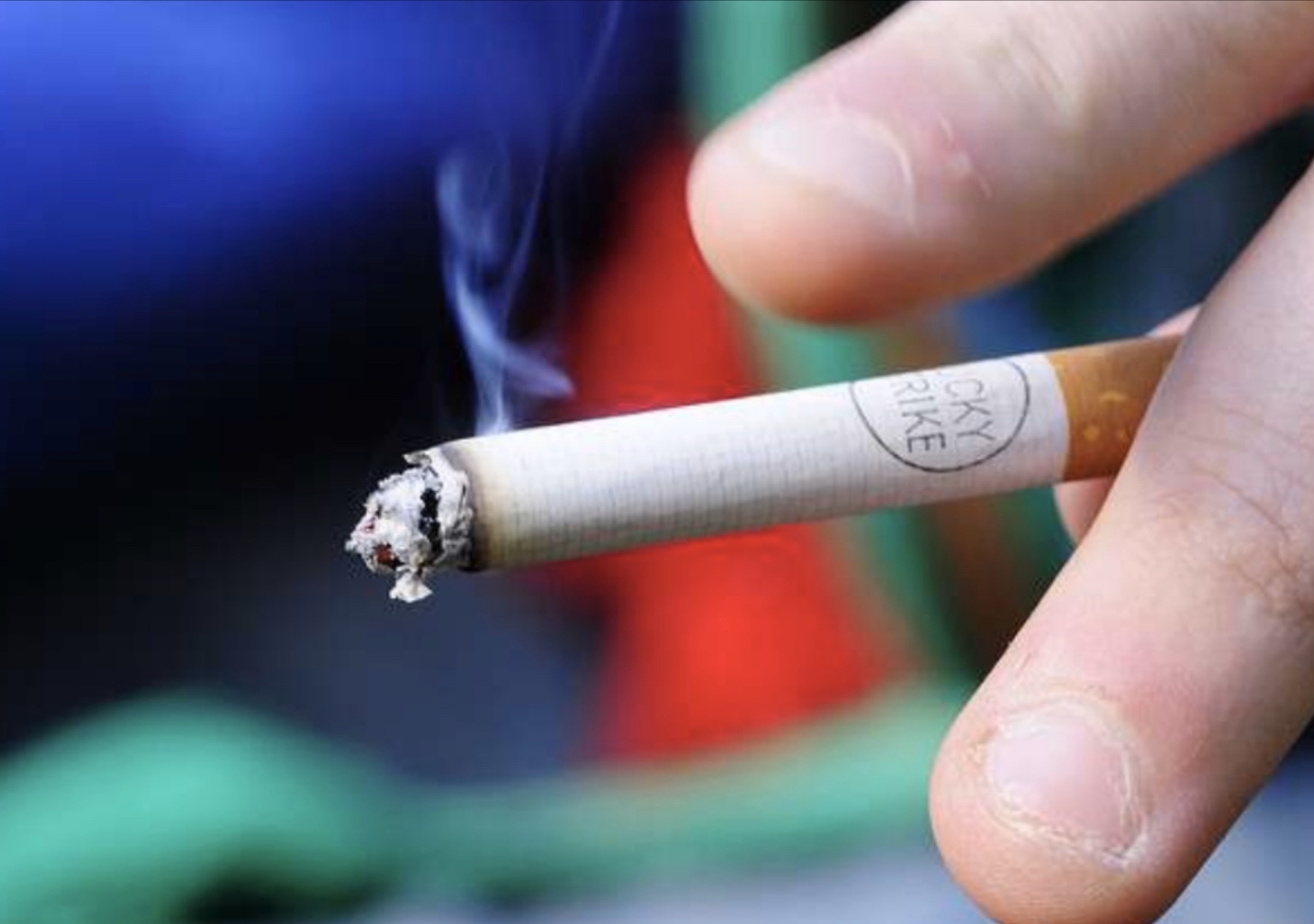 Can we do more to reduce kids’ exposure to second hand smoke?

Last year, in an update that acknowledged the rising use of novel tobacco products, the World Health Organization reiterated the advice from their Framework Convention on Tobacco Control that children have a right to protection from exposure to the health destroying effects of environmental tobacco smoke.

It’s an issue that Australia has taken seriously, with multiple legislative as well as public health education responses, but could we do more?

In the post below, public health researchers Edward Kwabena Ameyaw and Carolyne Njue examine the evidence on the place where most Australian children spend most of their time – at home.

Second-hand or passive smoking – inhaling a mixture of smoke from a cigarette’s burning end and the smoke breathed out by smokers – poses enormous adverse health consequences to children.

Smoking near children may be more harmful than parents realise. It has been linked to increased risk of death in infancy, asthma, ear infections, heart diseases, lung diseases and other health problems in children. This is partly due to children’s immature lungs and other essential organs.

Unfortunately, children have limited control over their environment and as a result are mostly unable to take steps to escape being exposed to second-hand smoke.

National and almost all state-specific legislation on smoking defines childcare facilities and children’s playgrounds as smoke-free environments in Australia.

In Western Australia, smoking in a vehicle with a person under 17 years was banned in 2010.

Under the Passenger Transport (General) Regulation 2017, there is a ban on smoking and using e-cigarettes in outdoor public areas in New South Wales and it is an offence to smoke in a vehicle with a child aged less than 16 years.

Smoking in an outlawed location in New South Wales can attract a $300 fine. These regulations are similar across states.

All these laws focus on what happens outside the home environment. What happens within the home? Are parents and adults ensuring that children are not exposed to environmental tobacco smoke within their households?

While the health surveys consistently indicate that infants and children are still exposed to second-hand smoke within households, the declining trend observed from the data indicates that daily indoor smoking can be eliminated if conscious efforts are undertaken by all stakeholders.

Children who grow up in smoking households are more likely to be smokers in life. Though second-hand smoking can indeed occur anywhere, it is important to remember that children spend more time at home than anywhere else, and creating a smoke-free environment in the home will ensure that they escape second-hand smoke and its adverse consequences.

The enormously adverse consequences of indoor smoking within households make it a critical public health problem for Australia and the world at large.

Legal frameworks on smoking attempt to protect children from smoking and its associated negative effects by defining the distance between child centres and where smoking can occur in public places.

However, the consistent findings in the National Health Surveys suggest that state and federal health departments should consider measures to protect children from second-hand smoke within households.

There is a need to continue to publicise the adverse implications of second-hand smoke on children’s health through well-structured communication activities, including social media.

Some parents/adults already know these negative effects but constant reminders through channels such as Twitter and television may help achieve positive results.

It is possible that some parents may quit smoking in order to protect their child(ren)’s health if they are constantly reminded about the harmful implications on their children.

Parents who find it difficult to quit smoking should continue to be strongly encouraged to smoke outside the house, away from their children. Such efforts must be prioritised among households with a single child.

The declining trend of daily indoor smoking among households with children under 14 years indicates that there are opportunities to build on success, with committed leadership from federal and state governments, local councils, and an engaged community, as well as continuing strict enforcement of existing laws.

Edward Ameyaw is a PhD (Public Health) student at the University of Technology Sydney (UTS). His current study focuses on maternal referral systems in the Northern region of Ghana. He is an early Social Science Public Health researcher, passionate about maternal and newborn health.

Dr. Carolyne Njue is a public health social scientist and demographer by training. She is currently a Chancellor’s post-doctoral research fellowship, undertaking maternal and child health service delivery research at the Faculty of Health, University of Technology Sydney.