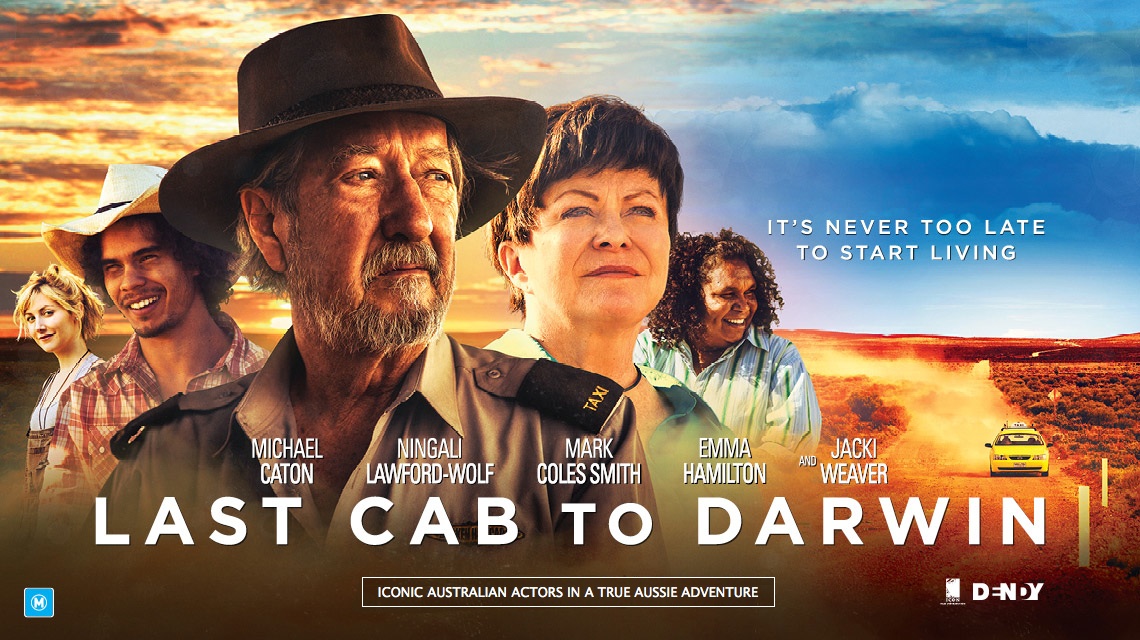 Cancer is one of the leading causes of death of Australians but our films rarely reflect this reality. However, this may be changing with the release of two new Australian films which have cancer as a central theme. In the following piece, Don Perlgut reflects on the role that cancer has played in Australian and US cinema and questions whether the simultaneous release of these two films sets some sort of cinematic record.

Despite this widespread prevalence in our lives (who does not know someone affected by cancer?), cancer is rarely presented in Australian film. Think about all of the deaths we witness on-screen, how many of them are from cancer? Lots of deaths, many of them violent (war, accidents, murder), but not much cancer.

There’s a reason for this. Dying from cancer is rarely pretty, it’s usually quiet and often hidden. A once clandestine and “whispered about” illness, it is now “often described as the defining plague of our generation”, writes Siddhartha Mukherjee in his book, The Emperor of All Maladies: A Biography of Cancer.

It may be a “defining plague”, but you wouldn’t know it by watching Australian films. For reasons we can only guess at, two Australian films featuring cancer are now playing in Australian cinemas. It’s too soon to know if this is the beginning of a trend, or – more likely – a simple coincidence. However a cinema release, with its attendant large marketing budget and effort, indicates that a number of people think the topic worth portraying on-screen.

Last Cab to Darwin stars Michael Caton as a Broken Hill taxi driver who travels to Darwin to commit assisted suicide because he is dying of inoperable stomach cancer and wants to avoid palliative care. Since its cinema release in early August, it has grossed $5.5 million in theatres, and may still be playing long after the latest Mission: Impossible and The Man from U.N.C.L.E. have disappeared.

Despite its seemingly depressing euthanasia theme, “Last Cab” – already listed by The Sydney Morning Herald as one of the 10 “greatest Australian road movies” – manages to be entertaining, wryly funny, uplifting and filled with heart-felt meaning. It sweeps its characters along its way with effective sub-plots that illustrate Aboriginal reconciliation (few recent Australian films have shown such intimate connections between Indigenous and non-Indigenous characters), the unique wonders of the Central Australian landscape and learning the ability to express and receive love.

The other Australian cancer film, Force of Destiny, the latest by iconic Dutch-born Australian director Paul Cox, opened this week and stars David Wenham as a sculptor who contracts liver cancer. Fresh from the Melbourne International Film Festival and with an astonishingly beautiful production, the story focuses more on Wenham’s character’s actual battle with the disease.

Cox based Force of Destiny in part on his own life story: he is a cancer survivor and a transplant recipient. The film’s producers and distributors have taken an increasingly popular approach to Australian film marketing: setting up a series of special events, many of them associated with cancer charities, in order to reach the audiences that might not normally go to a small Australian film.

The only other Australian cancer film I can easily recall is 2012’s Not Suitable for Children, an improbable but moderately successful romantic comedy in which Ryan Kwanten played a character diagnosed with testicular cancer who attempts to father a child before he becomes sterile. The comedy comes not from the cancer, but Kwanten’s character’s desperate attempts to find a suitable mother to bear his child.

The truth is that best films about cancer are not actually “about” cancer, but use cancer as a mechanism to illustrate other important, human emotional needs. This is why Last Cab to Darwin almost certainly will reach a much larger audience than Force of Destiny, with its particular focus on, well, cancer, as its main topic.

Despite the clear popular success of Last Cab to Darwin and Force of Destiny’s marketing creativity and the strong will of its creator Paul Cox, Australian films have not yet moved to copy the American “weepie” formula where … let’s be honest, no spoilers are required … one of the main characters always dies from cancer.

From Ali McGraw in 1970’s Love Story to Debra Winger in 1983’s Terms of Endearment to last year’s The Fault in Our Stars (from the pen of John Green, with three teen characters with cancer, two of whom die), Americans have created literally hundreds of films with cancer, especially teens, so much so that one commentator has asked that films “stop using cancer as a plot device”.

The latest American film in this genre, Me and Earl and the Dying Girl – in which the dying girl has leukaemia – also opened this week, fresh from audience awards at both the Sydney Film Festival and Sundance. This gives Australia two cancer film releases in one day, with three in the cinemas. Is this a record?

Don Perlgut is the Executive Officer of The Bright Alliance, a cancer collaboration between the Prince of Wales Hospital and the University of New South Wales. He is a professional film critic and holds a PhD (media/communications) from Macquarie University. He blogs at https://donperlgut.wordpress.com/.

PrevPreviousBack to the future? Housing for health, and moving beyond cars
NextHow to manipulate health research, and other corporate strategiesNext