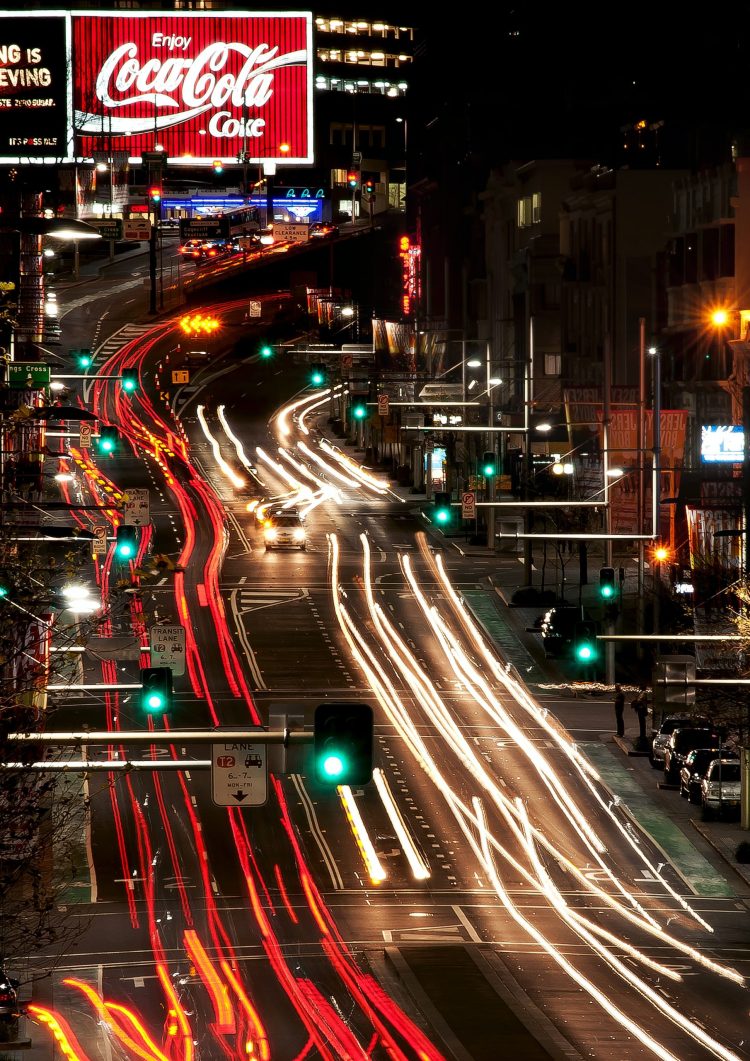 Introduction by Croakey: As Australia transitions to a summer of so-called ‘COVID-normal’, we have an opportunity to change the way we celebrate and socialise, with an eye to harm reduction and inclusiveness.

In this piece, which first appeared in The Conversation, Phillip Wadds, Anthony Shakeshaft and Christopher Doran examine a life and cost-saving program that ran during Sydney’s lockout laws, assisting tens of thousands of distressed, vulnerable and at-risk revellers.

Our time of social isolation under COVID-19 restrictions has reinforced the importance of taking care of each other, particularly the most vulnerable in our community. As we consider what our post-COVID social world will look like, we have an opportunity to deliver services that make our cities safer and more inclusive.

An example of how we might achieve this can be found in a Sydney harm-reduction service that has assisted tens of thousands of nightlife revellers who are vulnerable, in distress or at risk of harm since 2014.

A newly released evaluation conservatively estimates the benefits of the Take Kare Safe Space (TKSS) program from December 2014 to April 2019 at A$7.46 million. That benefit includes the value of serious harm averted and the value attached to lives saved through program interventions.

While it may have been less prominent in our public and political consciousness this year, nightlife, and the way we socialise after dark, is a major part of our social and cultural life. It will return.

In Sydney, where trading restrictions – the so-called lockout laws – were lifted in January following five years of controversy, we need to do nightlife better. We need to find the balance between safety and vibrancy. The city is a great place to go out, but also a place where we need to provide the right services for when things inevitably go wrong.

One part of the solution

The TKSS program has been doing this throughout the lockout period in Sydney. Now operated by Stay Kind, the TKSS program was launched in 2014 following the unprovoked attack and subsequent death of Thomas Kelly in Kings Cross in 2012.

Operating year-round from 10pm to 4am on Friday and Saturday nights, it’s a non-judgmental, non-government, harm-reduction service. The program looks after nightlife revellers who are vulnerable, in distress or at risk of harm.

Teams of Take Kare ambassadors work in co-operation with the City of Sydney’s CCTV control room and other nightlife services to patrol key precincts, acting as critical intermediaries between emergency services.

What is the evidence? Does it work?

Researchers from UNSW Sydney and Central Queensland University recently completed a comprehensive independent evaluation of the TKSS program. Funded by the NSW Department of Communities and Justice, the evaluation team analysed crime, emergency department and ambulance data to establish the benefit-cost ratio of the program. We also interviewed key stakeholders and “clients” about their perceptions of the program.

These results are conservative. The return on investment is likely to be much higher given the analysis does not quantify the full spectrum of benefits associated with the program. These include: improved public safety and amenity; more efficient resource allocation for service providers; improved partnership, communication and resourcing to manage Sydney nightlife; and flow-on effects for tourism and investment.

What are the strengths of TKSS?

These non-quantifiable benefits featured strongly in interviews with stakeholders. They included staff from NSW Police and Ambulance, St Vincent’s Emergency Department, City of Sydney, licensed venues and those who used the service. They highlighted a number of key program strengths, including:

The evaluation shows the TKSS program provides a critical harm-reduction service in Sydney after dark. Its net economic benefit to the city is greatest when the full complement of Safe Spaces are operating and supported by sustained and stable funding. There is a clear case that the program should be part of the long-term future planning of a safe, inclusive and vibrant night-time economy.

Phillip Wadds is a Senior Lecturer in Criminology at UNSW