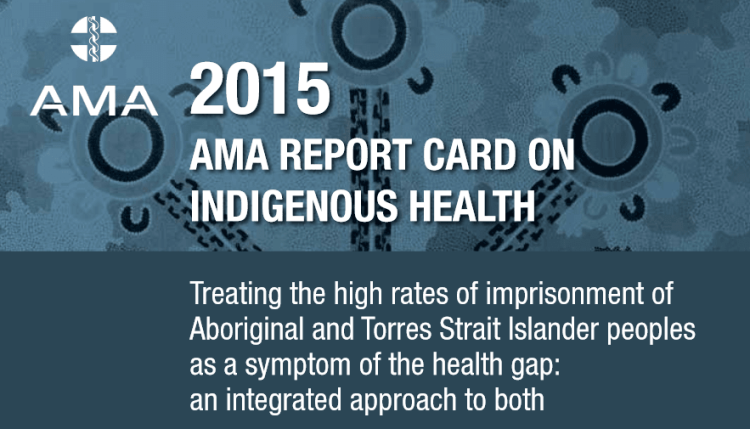 After less than a week in his new role, incoming AMA President Dr Michael has clearly differentiated himself from his predecessor and is coming under criticism for his statements about the role of the private sector in the Australian health system.

Prior to his election, Dr Gannon reportedly criticised the AMA’s leadership team for being ‘too left wing’ and lacking influence with the Federal Government.

He said that one of his key aims in seeking the presidency was to rebuild relationships with the Coalition “My view is the Turnbull Government will be re-elected and we need to build bridges,” he told News Limited’s Sue Dunlevy prior to his election. Part of that process would be to refrain from commenting on refugee issues which he said was ‘not AMA core business.’

This position differs significantly from previous president Dr Brian Owler who advocated on a broad range of health and social policy issues and used his position to call for changes to refugee policies, Indigenous health, alcohol policy and child abuse.

In his farewell speech at the AMA’s National Conference Brian Owler described the period of his presidency as a “lost opportunity for health policy” and criticised the Government for lacking a “clear vision for the health system.”

He urged his colleagues to use the AMA’s influence responsibly and highlighted the privileged position of its president “….the AMA Presidency is arguably the most significant non-government role in Australia. We have a reach and an influence that every other profession and other organisation envies. We have unfettered access to politicians without donating a cent to political parties.”

Tweets reacting to Professor Owler’s departure thanked him for his ‘inspiring leadership’ and noted his role in killing off the Government’s GP co-payment policy.

Thank you doesn’t seem enough for outgoing President @BrianOwler, an inspiration to our profession. You will be missed #amanc16 @ama_media

@MeehanElisabeth @BrianOwler @ama_media Yes. Australia seemed a safer place with Mr Owler standing up for us. I wish him well.

Goodbye to the AMA president who fought off Abbott's $7 GP fee https://t.co/rl6C72EqLx

National Aboriginal Community Controlled Health Organisation (NACCHO) Chairperson Matthew Cooke said Professor Owler was a great advocate for improving the health and wellbeing of Aboriginal people and in particular, for Aboriginal-led health solutions.  “Professor Owler has showed great leadership at the helm of the AMA over the last two years,” Mr Cooke said.

“I have been especially impressed with his collaborative approach – working with us and others in the Aboriginal and Torres Strait Islander health sector to really understand the challenges in Aboriginal health and how we can work together to close the gap.

“He has actively supported the work of Aboriginal Community Controlled Health Organisations, advocated for further developing their capacity and endorsed them as a model that improves the health and wellbeing of Aboriginal people.

However, the Twittersphere has not responded as favourably to the new President with a tweet by Dr Gannon commenting on the importance of the private health sector attracting criticism from a number of sources, including AHHA Chief Executive Alison Verhoeven and GP Dr Tim Senior.

new definition of universal: only for those who can afford to pay

It’s early days yet so too soon to tell what the implications are of the leadership change for federal health policy and indeed whether Dr Gannon can realise his aim of constructive engagement in the current political climate. A softening of the AMA’s stance on the Medicare Rebate Freeze would be welcomed by the Coalition, if re-elected, but would risk alienating the organisation’s GP members and the RACGP which is actively campaigning on this issue.

A change in government would pose more of a challenge to Dr Gannon who has publicly stated that he thinks the Coalition will win the election, although the ex-Labor and Greens staffers working at the AMA Secretariat should help pave the way toward a more positive relationships with these parties.

If the planet was a patient, it would be morally wrong not to treat her urgently