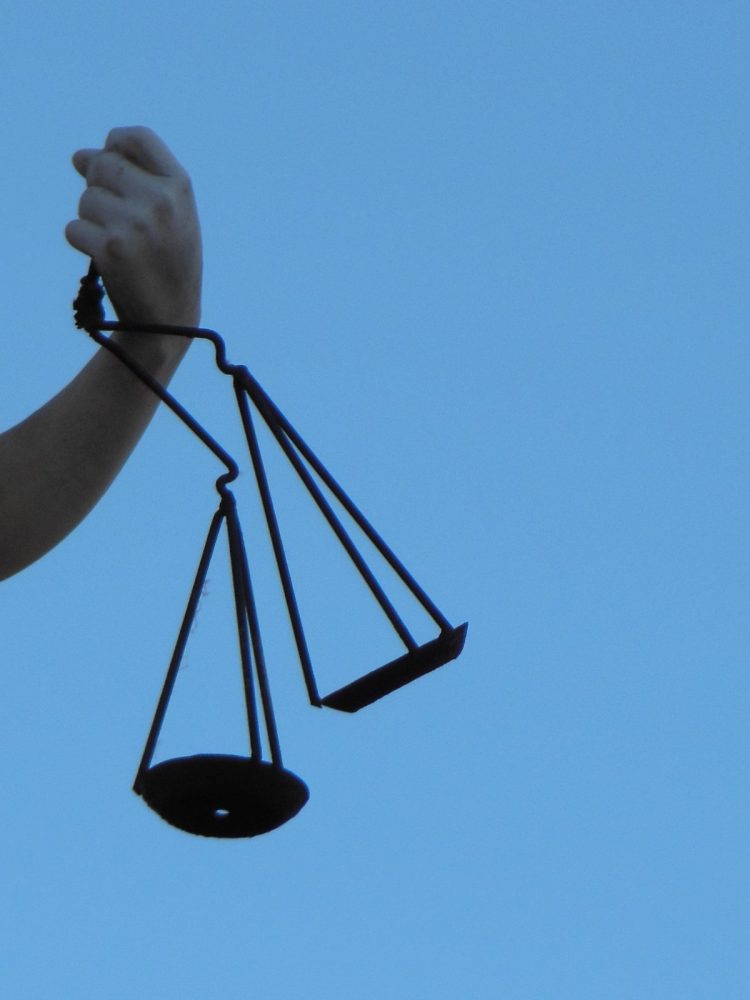 Changing the economic narrative: a radical need for reform

What will it take to develop a new economy in Australia that seriously addresses the problems of human inequality and environmental degradation?

In this piece for John Menadue’s blog, Pearls and Irritations, and reproduced here with permission, retired public health academic Bob Douglas asks what it will take to get radical economic reform on the Australian political agenda.

Inequality is a growing feature of societies everywhere including Australia, and many thoughtful people are recognising the need to rethink the economic narrative that has dominated the world for the past 40 years. Change is essential as we contemplate environmental decline, a changing climate and the impossibility of endless resource-dependent economic growth.

American writer, David Korten, characterises the current narrative as ‘Sacred Money and Sacred Markets” and says that we must shift the story that drives our economy to one that he summarises as “Sacred Life and Living Earth”.

Nobel Prize-winning economist, Joseph Stiglitz, Queensland economist, John Quiggin and writers like George Monbiot have, for some time, been articulating the need to review the system that currently dominates world economic thinking and policy.  Recent reports from the International Monetary Fund are pointing to the serious consequences of increasing inequality. Pope Francis and the Australian Catholic Bishops are also calling for radical economic reform.

The Australian Productivity Commission in August this year published an important paper Shifting the Dial which indicates the need for substantial changes in economic direction, though it does not explicitly challenge the central elements of the neoliberal approach.

In an hour-long session on ABC radio recently, anchored by journalist Paul Barclay, three authors of recent books that had been discussed at the recent Brisbane Writers Festival, contributed to an interactive discussion titled A New Economy? They were:

The discussion highlighted a number of key issues that may seem blindingly obvious but are generally ignored.

First: the standard indicator of “progress” (growth in the GDP) is an utterly spurious measure and it should be scrapped in favour of one or more other measures that are already on offer and in use in some parts of the world.  These include the Genuine Progress Indicator, The UN Human Development Index and the Gross National Happiness Index, which has been implemented as a guiding element in the Constitution of Bhutan.

Second: the current economic model is built around the assumption that selfishness is the driving force for human endeavour. This runs counter to increasing evidence from neuroscience, that humans get more pleasure from altruistic behaviour then from self-centredness. If our societal structures are built around the notion that people are purely selfish, it is self-fulfilling.

A third element of the discussion between the writers, was the impact that the digital revolution and artificial intelligence are having in abolishing jobs, and that the concept of work is changing rapidly. Also, that in our current system there is no economic recognition of the essential role of parenting, caring and the maintenance of the household.

Why worry, and where to begin?

Considerable discussion took place around the idea of a Universal Basic Income that could be paid by the state to ensure that all adults have enough funds to cover basic food, and shelter. While not currently favoured by either side of politics in Australia, the idea that in a world of declining need for a 40-hour week,  a rich country can afford to guarantee basic needs for everyone, is attractive and has been demonstrated to be effective in a number of global experiments. This idea is being further explored in a number of parts of the world and offers the possibility that we could dispose of a paternalistic, intrusive and judgemental welfare system as a welcome byproduct.

George Monbiot has pointed out that the adoption of a new economic narrative is a complex matter and that the takeover of endemic neoliberalism from its predecessor, Keynesianism, followed a carefully-planned and implemented strategy that was masterminded by an international group of determined economists and multimillionaires.

The commitment to market fundamentalism and government minimalism, and the slogan, “jobs and growth” now dominate thinking on both sides of the political spectrum. And huge benefits accrue to the already rich and powerful, who will not easily surrender their control of the system to other forces.

So, why should we worry?

I worry because our current economic system is manifestly unfit for the purpose of human survival in a world where we are very rapidly destroying the biosphere on which all life depends.  Our current system treats the environment as an unvalued “externality” and perpetuates toxic wealth inequality everywhere. It depends absolutely on resource-dependent growth and unconstrained consumerism.

Where to begin? I think a starting point must be a constructive dialogue between protagonists for the status quo and those who are beginning to see a workable way out of it.  Universal human wellbeing and respect for an intact environment must be central to our idea of progress, and we must take as a given that for rich countries like ours economic growth cannot continue to depend on resource consumption. But we must also urgently promote development of a new measure of human progress to replace growth in GDP. There is no time to lose.