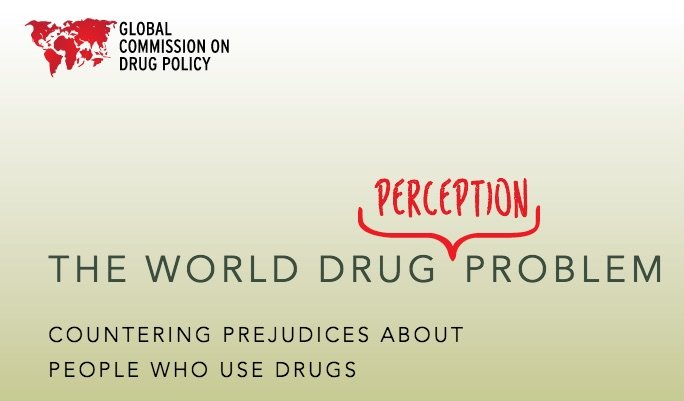 Check out these new reports – on research communications, public health advocacy and more

Below is a snapshot of new reports and resources that may be of interest to Croakey readers, including a communications toolkit for health researchers, and recommendations for changing mainstream narratives around drug use.

The Health Foundation, a large independent charity in the UK (that, incidentally, co-owns the BMJ Quality and Safety Journal), has released a toolkit to help researchers increase their influence and impact in health and health care.

It has sections on: planning for impact; communicating your research results; and extending influence and widening impact.

It is a clear and straightforward guide with much practical information and advice that would also be useful for other groups.

Challenging narratives on drug use

The media, politicians and other opinion leaders have been urged to change their language around drug use and drug users, with a new report saying this will help to counter misperceptions that contribute to ineffective and damaging policies.

“Commonly encountered terms such as ‘junkie’, ‘drug abuser’, and ‘crackhead’ are alienating, and designate people who use drugs as ‘others’ – morally flawed and inferior individuals,” says the 7th report from the Global Commission on Drug Policy.

“Such stigma and discrimination, combined with the criminalization of drug use, are directly related to the violation of the human rights of people who use drugs in many countries.”

Dedicated to the “perception problem”, the report says:

For too long, drugs have been considered as substances that must be avoided at all cost; people who use drugs have been rejected by society and perceived as asocial, depraved or deviant.

Prejudices and fears surrounding drugs are expressed in stigmatizing language, stigmatization leads to social discrimination and repressive laws, and prohibition validates fears and prejudices. This vicious cycle must be broken.”

The report critiques the impact of dominant media narratives around drug use that link drugs and crime, and that suggest the devastating consequences of drug use on an individual are inevitable.

It says changes in media practice are possible, noting that “an indication of such a shift can be seen already”, with the Associated Press Stylebook of 2017, an important tool for journalists, providing better language to address “addiction” and drug use.

The stylebook advises avoiding the use of words such as “addict,” “abuser,” or “alcoholic,” and calls to replace them with “people who have an addiction,” or “people who use drugs.”

The Commission’s report says professionals who are in direct contact with people who use drugs – whether they are medical practitioners, social workers, or law enforcement officers – should avoid conflating issues of race, crime and drugs.

“Countering false perceptions is necessary in order to fight arbitrary measures or barriers preventing people from accessing the services they need. Instead these professionals should share successes of public health and human rights approaches they are involved in,” it says.

1. Policy makers must aim to change current perceptions of drugs and people who use them by providing reliable and consistent information. “When political leaders choose to stoke fears about drugs and drug use in order to retain or intensify prohibition, they are indirectly causing serious hardship to some of their most vulnerable citizens,” it says.

2. Opinion leaders should promote the use of non-stigmatising and non-discriminatory language. Media, religious leaders, intellectuals, celebrities and other influencers have the potential to be powerful allies in correcting misinformation surrounding drug use and reducing the stigma towards people who use drugs, the report says.

3. Sustained activism and advocacy by civil society is needed to keep governments, parliaments, the judiciary, mayors, media, healthcare and social professionals accountable. National and regional networks of people who use drugs are needed to enable them to stand up effectively for their rights.

4. Law-enforcement agents must stop harrassing people who use drugs, through acts such as intimidation, unwarranted searches, unwarranted seizure of property and racial profiling. The report says the judiciary system must consider drug dependence or problematic drug use as a mitigating factor in sentencing petty crime cases, instead of considering them as an aggravating factor. Incarcerating people that need medical and social support only exacerbates social ills and does not prevent them, the report says.

5. The medical community and healthcare professionals should be vocal in promoting evidence-based prevention, treatment, and harm reduction services, and addressing stigma in healthcare settings. Doctors, nurses, and other healthcare workers who are in contact with people who use drugs have a major role to play in changing the perceptions on drugs, the report says.

6. The use of language in international documents and negotiations should be reviewed, with the upcoming UN Commission on Narcotic Drugs’ Ministerial Segment in 2019 providing an opportunity for this to occur. The report says member States must review their use of language and prejudices while negotiating international political agreements on drug control. To date, UN political declarations and plans of action on drug policy have perpetuated demeaning and harmful language, the report says. 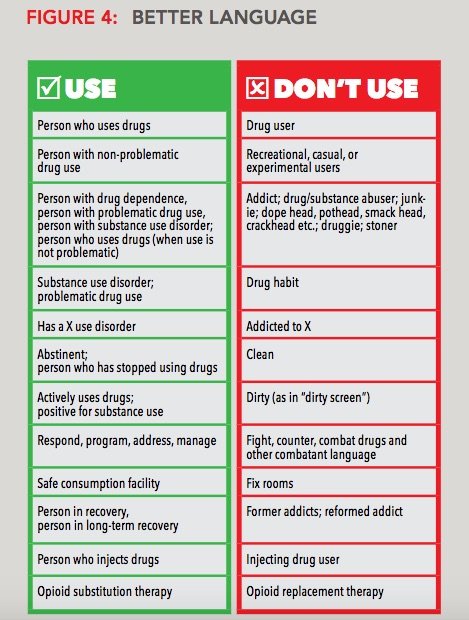 Trends in the prevention of sexual and domestic violence in the United States are identified in a new report produced by the California Coalition Against Sexual Assault and the Prevention Institute.

These include that sexual and domestic violence prevention practitioners increasingly operationalise a health equity approach by addressing the root factors of violence and working together with communities to find solutions.

Another key theme is that practitioners and advocates are focusing on sociocultural environments (such as norms and social networks), as well working to improve the physical/built environment and economic opportunities.

Professor Brian Castellani from Kent State University has produced this map providing a “macroscopic trans-disciplinary introduction to the complexity sciences”, tracing the history from the 1940s. It is, he notes, an ever-evolving feast.

PrevPreviousAmid fears of an escalating nuclear threat, the media is failing in its duty to the public
NextBalancing work and tertiary study is harder now than in 2012: studyNext