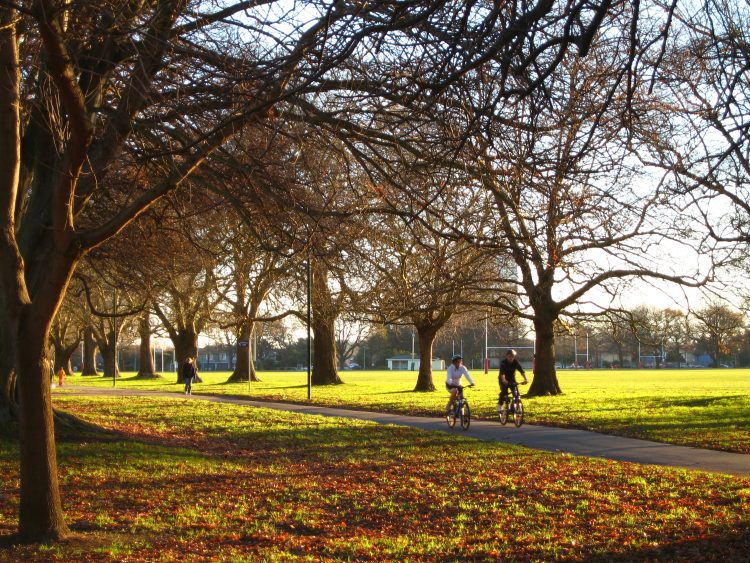 Christchurch: Some of the media examines its role

The awful murder of about 50 people in Christchurch last week has prompted a flurry of questions around a central theme – why? Does the rise of nationalism play a part? Is racism more acceptable now that 20 years ago? What role is played by the dark corners of the web, which hate speech is reinforced and amplified? What is the responsibility of social media giants like Twitter and Facebook? And what is the role of mainstream media, which has an enormous impact on how we see the world and each other. Mark Ragg surveys the mainstream media’s perspective on its own shortcomings.

The journalist George Megalogenis argues that until relatively recently, politicians who flirted (or downright boogied) with racism were called out by news organisations like his former employer The Australian. As an example, he ascribes John Howard’s loss of the Liberal party leadership 30 years ago to his desire to slow Asian immigration. ‘Howard told me later his poor handling of the Asian immigration debate was one of the reasons he lost his job to Andrew Peacock,’ he says.

But the balance between reporting and opinion has shifted in much of the mainstream media, and that loss of primacy of reporting has reduced its ability to have an impact. Opinion, or what Megalogenis describes as cheerleading, has won out.

Here’s an analysis of the cheerleading by OnePath Network, a Muslim media company, of media coverage of Islam in 2017. It found that Murdoch newspapers carried almost 3000 articles that year that linked Islam to words like violence, extremism, terror or radical. It examined the output of columnists at News Limited, and found many of them devoted to disparaging Islam. Of Jennifer Oriel’s 48 columns, 64% concerned Islam. Greg Sheridan, Janet Albrechtsen, Andrew Bolt and Rita Panahi all spent more than 25% of their columns disparaging Islam.

Megalogenis says: ‘‘If we’re honest with ourselves as a country, the slippery slope to Christchurch began with things like a prime minister questioning the loyalty of Muslim Australians, and media like The Australian not calling him out with the same ferocity that it did Howard in 1988.’

And here Lisa Pryor, journalist turned medico, writes of her time as opinion editor at the Sydney Morning Herald. ‘One thing I reflect on is how much more profitable it became over the last 15 years as a journalist to skew as far right as possible and flirt with anti-Muslim sentiment … even at Fairfax, columnists who skewed right came to be paid significantly more than others, because they always had the offer of high pay doing the same thing for a Murdoch paper. Not so for other columnists,’ she says.

And in the Guardian, Jason Wilson argues that while Australia has a long history of racism and hate speech, it was given a new lease of life by the Tampa affair in 2001, in which the Coalition government refused to allow refugees who had been rescued at sea to come to Australia. It was built on by Australia’s decision to join the US in Iraq, which was a bizarre response to the 9/11 attack. Racism found full expression in the Cronulla riots of 2005, which he describes as ‘a milestone in the development of a more forthright, ugly public nationalism in Australia’.

Wilson, too, argues that News Limited newspapers have played a part in this nationalism by being harsh on Muslims and by promoting alt-right figures like Yiannopoulos, Lauren Southern and Stefan Molyneux. He highlights News Limited campaigns about the ‘white flight’ of farmers from South African and the ‘African gangs’ in Melbourne. He concludes tentatively that this ‘may be an environment that has nurtured white supremacist terror’.

For a reminder of the human cost, see what is known about who is missing.

And for another view of the expression ‘this isn’t us’, see The Spinoff.

And here’s a thoughtful article on the ethical issues around coverage of hate crimes.