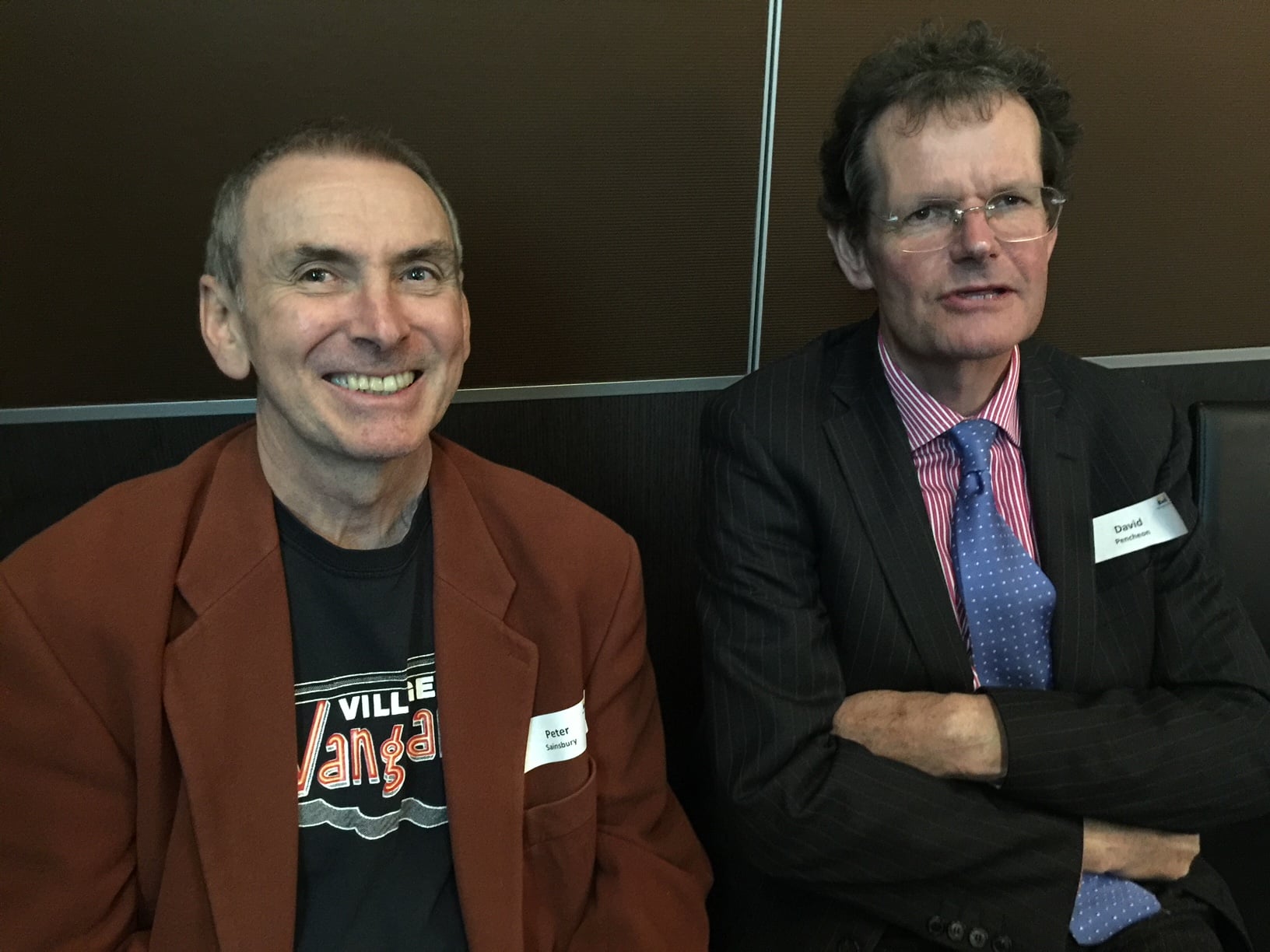 Climate change is a health issue: where are the health professions?

As many parts of Australia go through one of the worst droughts in centuries, the issue of climate change is on the political and media agenda.

But where is the health sector in this debate? How can health professionals and groups learn from international efforts to improve the sustainability of the health system and its capacity to meet the health challenges posed by climate change?

In today’s post, Dr Peter Sainsbury, President of the Climate and Health Alliance, and Dr David Pencheon, head of the NHS Sustainable Development Unit, discuss how climate change can affect global health and the efforts being made in the UK to reduce the environmental footprint of their health system.

The facts are simple:

In a nutshell, anyone who has been paying attention knows that global warming leading to climate change is an extremely serious environmental issue.

But wait, there are more facts:

Climate change is a health issue

So, climate change is not only an environmental issue, it is also a very serious health issue. And ironically the health services that we expect to treat illness and save lives are, through the carbon emissions arising from their own activities, causing some of the illness and death attributable to climate change. Yet, surprisingly, these issues have slipped under the public’s and even health care providers’ radar and have not so far received the attention they deserve in Australia.

In 2007 England established the NHS Sustainable Development Unit (SDU) with the explicit task of measuring and reducing the NHS’s environmental footprint, including its carbon emissions. David Pencheon was its founding Director. His recent retirement from the role allowed him to accept an invitation from the University of Sydney to visit Australia for five weeks earlier this year to meet with a wide range of health workers across SE Australia to share some of the learnings and insights gained from the first decade of the SDU.

Focusing here on carbon emissions, when the SDU first measured the emissions of the NHS in 2008, it found them to constitute 25 percent of public sector emissions and three percent of England’s total emissions.

What was even more unexpected though was where the NHS’s emissions originated. People immediately think power supplies for energy guzzling hospitals and transport but these each make up only about 15 percent of the NHS’s emissions. The remainder, approximately 70 percent, is accounted for by what the NHS buys (and often wastes) to provide patient care.

The largest single source of carbon emissions is pharmaceuticals (approximately 20 percent of the total), while medical devices account for approximately 10 percent. We haven’t much space here so if you want to see what the SDU did in response to these findings you’ll need to visit their website.

The good news story though is that when carbon emissions were measured again in 2015 they had decreased by 11 percent, despite an 18 percent increase in activity (and they saved £1.85 billion as a result).

Australian health services are nowhere near as institutionally or culturally prepared as the NHS to act to reduce our carbon emissions, nor are we as ready for the consequences of climate change. But there are some flowers starting to bloom:

Lessons from the UK

But what has been learnt in England over the last 10 years that might help Australian health services build on initiatives like these? Five points are worth highlighting:

It’s time for health services and health professionals to recognise that climate change is a health issue and to take responsibility for limiting the harm it will cause.

PrevPreviousWhat will it take to get IndigenousNCDs into the UN Declaration and onto the global agenda?
NextLiberal leadership crisis – the health sector respondsNext