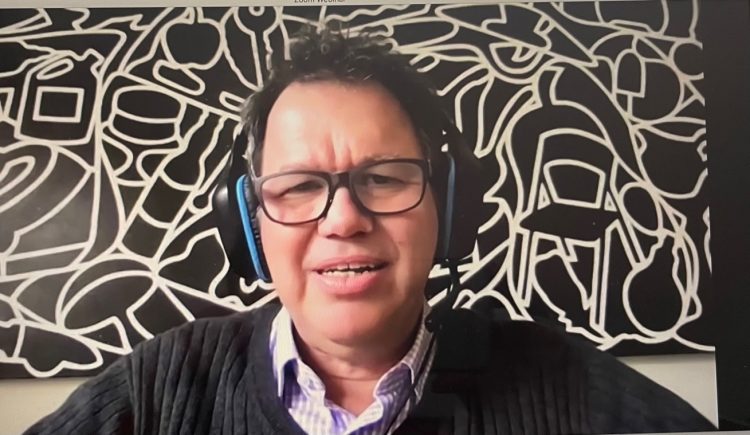 Professor Tony Capon at the launch of the 2021 report of the MJA-Lancet Countdown on health and climate change, on 21 Oct

This article was first published on Thursday, October 21, 2021

The global report says climate change is beginning to reverse years of progress in tackling the food and water insecurity that still affects the world’s most underserved populations. During any given month in 2020, up to 19 percent of the global land surface was affected by extreme drought; a value that had not exceeded 13 percent between 1950 and 1999.

The report says at the current pace of reducing global greenhouse gas emissions, it would take more than 150 years for the energy system to fully decarbonise, and we are on track for a roughly 2.4°C average global temperature increase by the end of the century.

The use of public funds to subsidise fossil fuels is partly responsible for the slow decarbonisation rate. Of 84 countries reviewed, 65 were still providing an overall subsidy to fossil fuels in 2018 and, in many cases, subsidies were equivalent to substantial proportions of the national health budget and could have been redirected to deliver net benefits to health and wellbeing.

The report also found that the current direction of post-COVID-19 spending is threatening to make this situation worse, with just 18 percent of all the funds committed for economic recovery from the COVID-19 pandemic by the end of 2020 expected to lead to a reduction of greenhouse gas emissions.

“Indeed, the economic recovery from the pandemic is already predicted to lead to an unprecedented five percent increase in greenhouse gas emissions in 2021, which will bring global anthropogenic emissions back to their peak amounts.”

Meanwhile the MJA report – launched at a webinar today – estimates that the cost of heat-related deaths is around $6.8 billion each year in Australia.

The authors call for: a national heat-health strategy; funding and support to ensure Aboriginal and Torres Strait Islander Peoples are at the centre of climate change and health policy-making and implementation; and a target of net-zero healthcare in Australia by 2040, and a national sustainable healthcare unit to work towards this goal.

The Australian Countdown team was established in 2017, and produced its first national report in 2018, and updated it in 2019 and published a special report on bushfires, climate and health in 2020.

The 2021 report released today reports on the full suite of about 40 indicators across each of the five domains:

Australia is increasingly vulnerable to extreme heat, droughts and bushfires. These extreme weather events not only cause increased demand for health services but also significantly impact on society, resulting in reduced hours of work, disrupted physical and sporting activities, and thousands of people displaced.

We have found that 11.4 percent of Australian deaths are associated with extremely hot or cold non-optimal temperatures, and excess deaths due to heat are increasing over time. It’s estimated that the cost of heat-related deaths is around $6.8 billion each year in Australia.

One of the report’s new indicators examined disproportionate health impacts of climate change on Indigenous Australians. “The elevated levels of cardiovascular and respiratory diseases, unemployment and overcrowded housing, and lack of access to healthcare, increase the vulnerability and decrease the adaptive capacity of Indigenous Australians to climate change health impacts.”

Despite the increasing risks and impacts from climate change, the Federal Government’s responses to climate change are insufficient to protect people’s health.

There remains no national climate change and health adaptation plan for Australia, even though a framework for a national strategy on climate, health and wellbeing for Australia has been proposed.

Compared with international efforts in accelerating the transition to decarbonised societies, Australia continues to lag on implementing adequate emission reduction targets and long-term strategies in mitigation and adaptation.

Australia’s primary energy consumption is dominated by coal, and continues to have a much smaller proportion of electricity from low carbon sources compared with leading countries. The transportation system still heavily relies heavily on fossil fuels.

Australia has demonstrated a world-leading capacity to lead an evidence-based response duringin responding to the COVID-19 pandemic.

However, its climate change adaptation and mitigation strategies are world lagging, which makinge Australians more vulnerable to climate change. 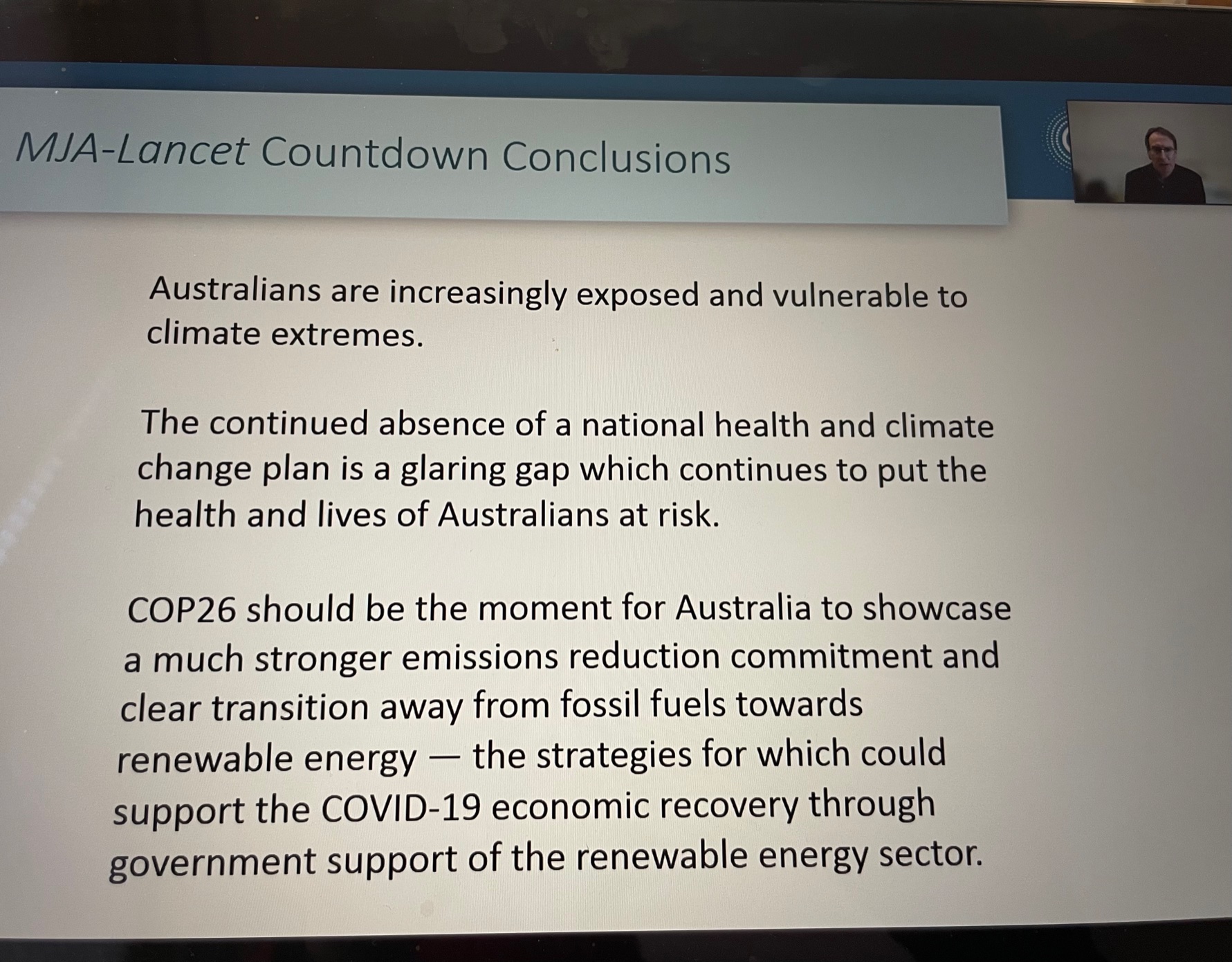 The MJA-Lancet Countdown also produces Policy Briefs for Australian policymakers based on the scientific findings and consultations with experts and stakeholders.

This year’s online launch event has been organised by Melbourne-based team members with guest speakers on Thursday 21 October 2021, 1-2pm AEDT. You can find the main web page for the event here.

The 2021 MJA–Lancet Countdown report involves research by 19 experts from seven Australian institutions in collaboration with University College London, supported by The Lancet and The Medical Journal of Australia.

In developing the accompanying Policy Brief, we have engaged with leading Australian medical and health professional organisations.

We hope to send stronger and clearer messages to drive more actions on health and climate change. 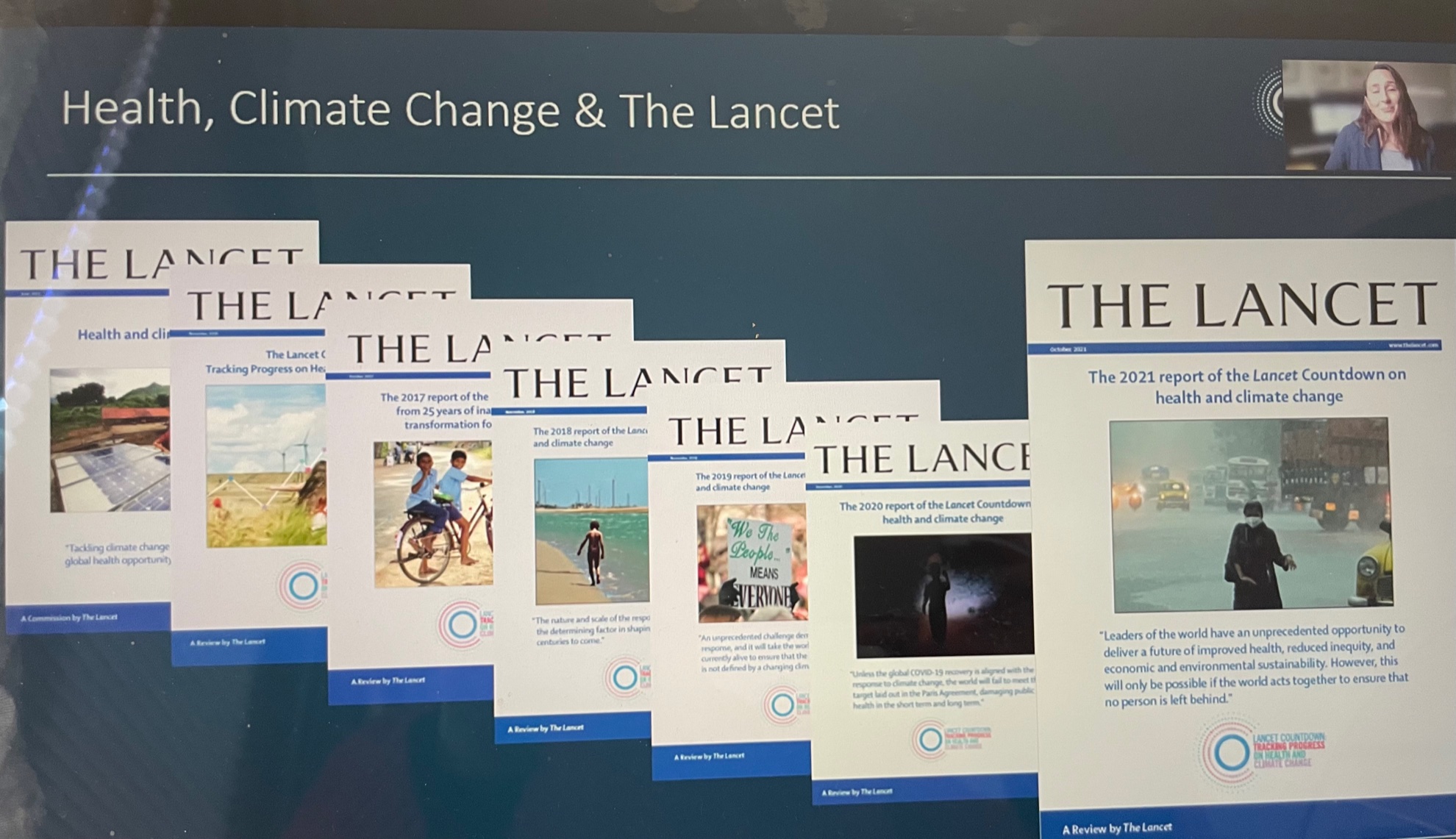 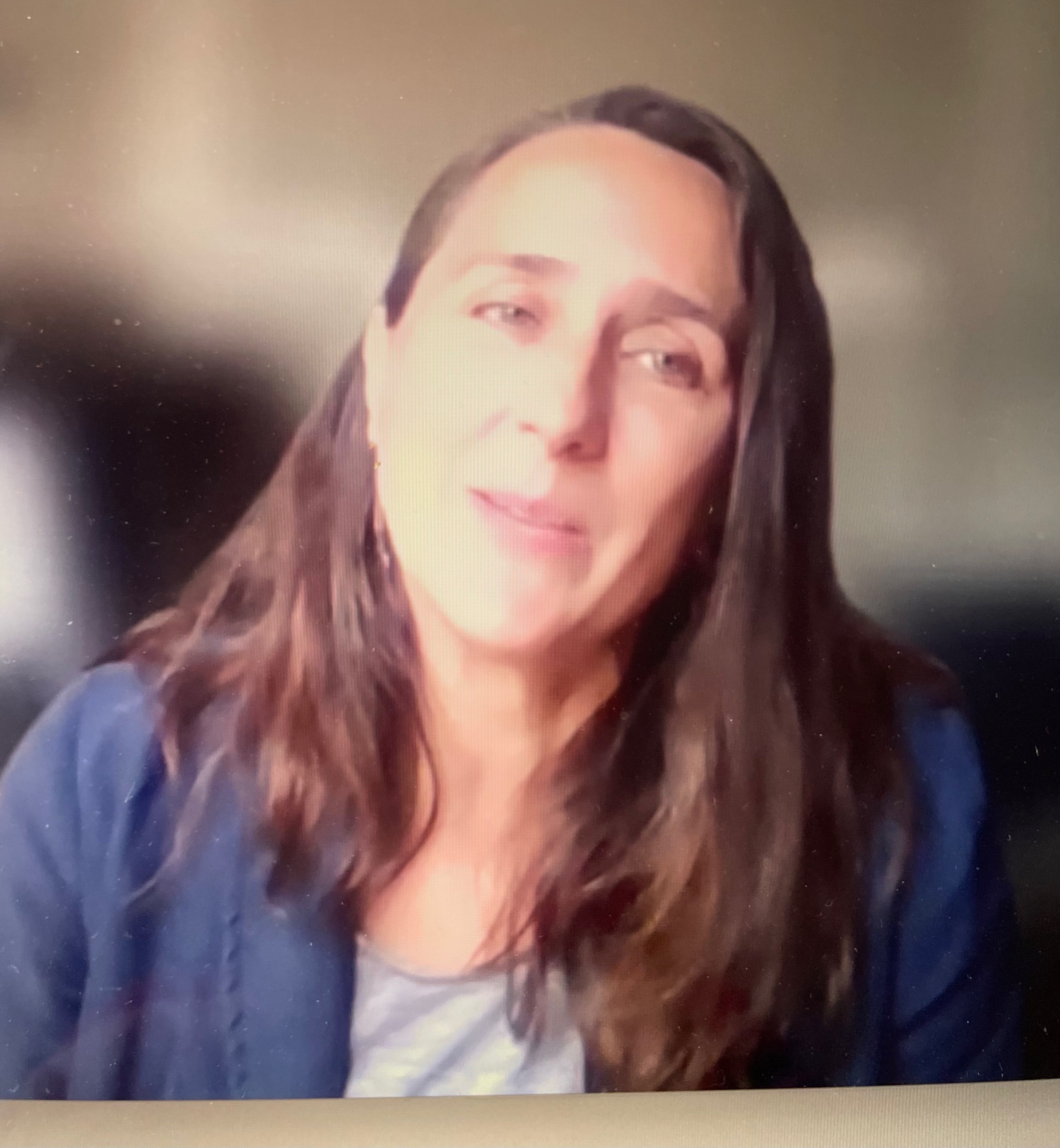 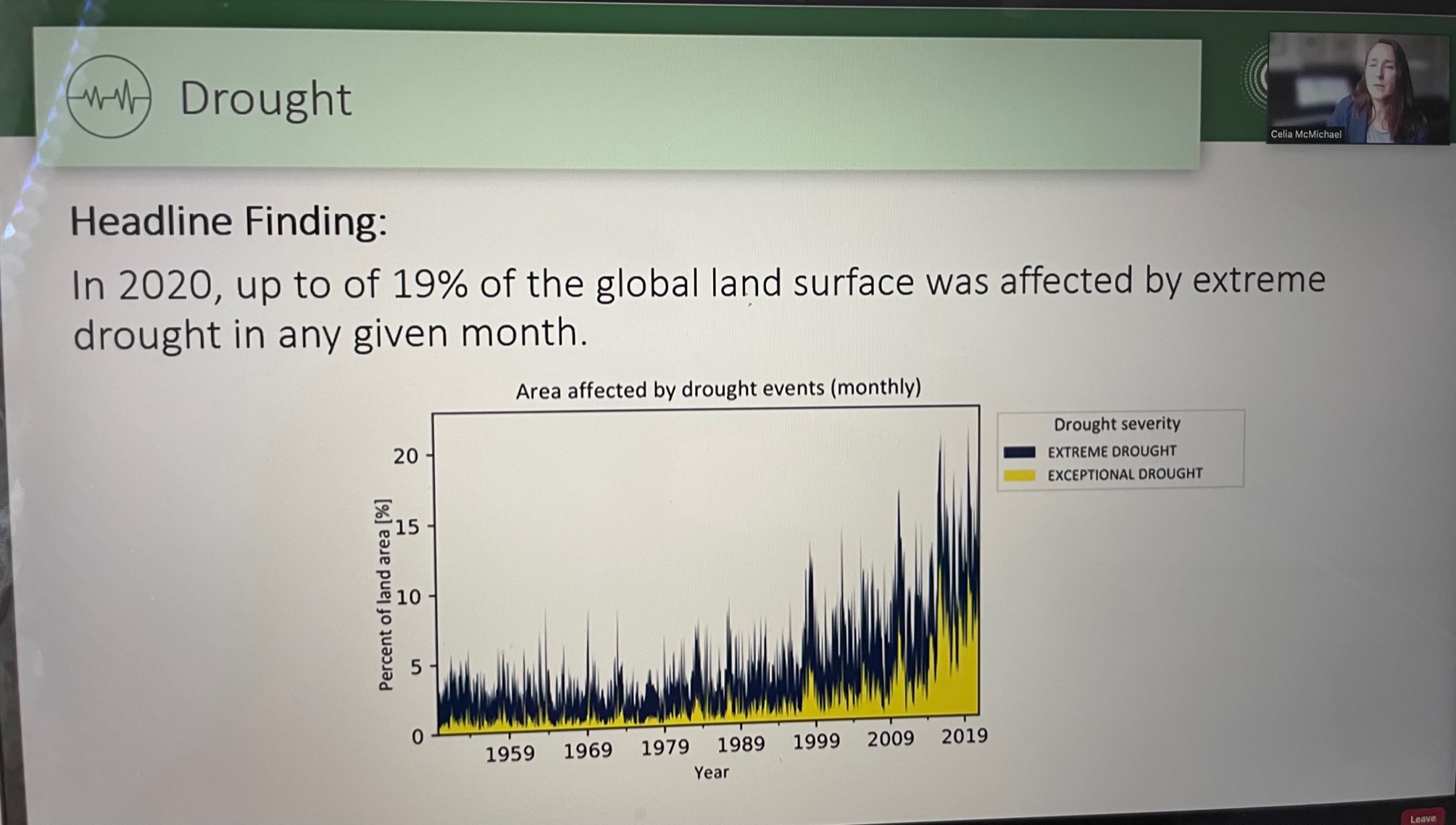 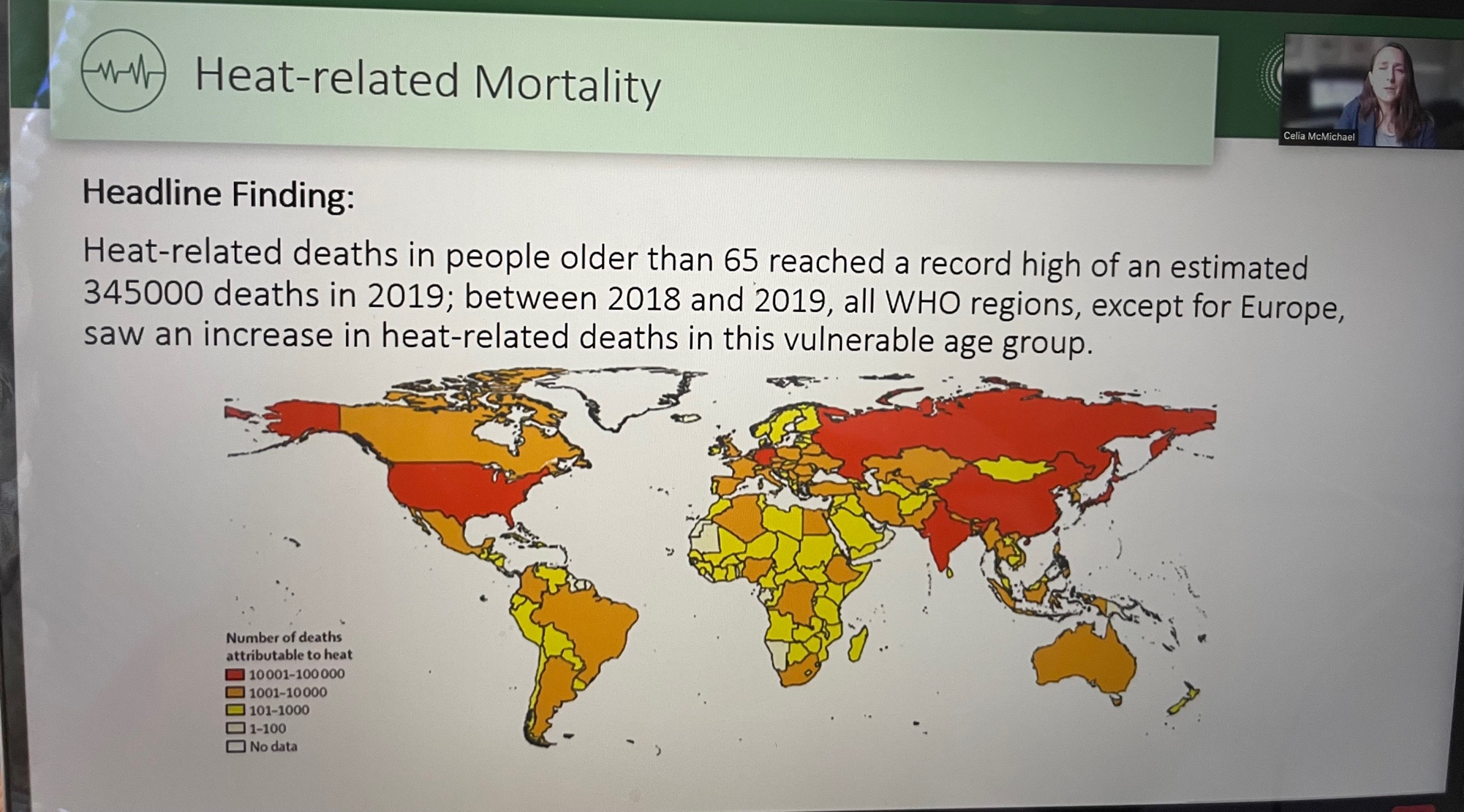 Professor Lisa Jackson Pulver from the University of Sydney spoke of the importance of all people stepping into responsibilities to care for Country and future generations. 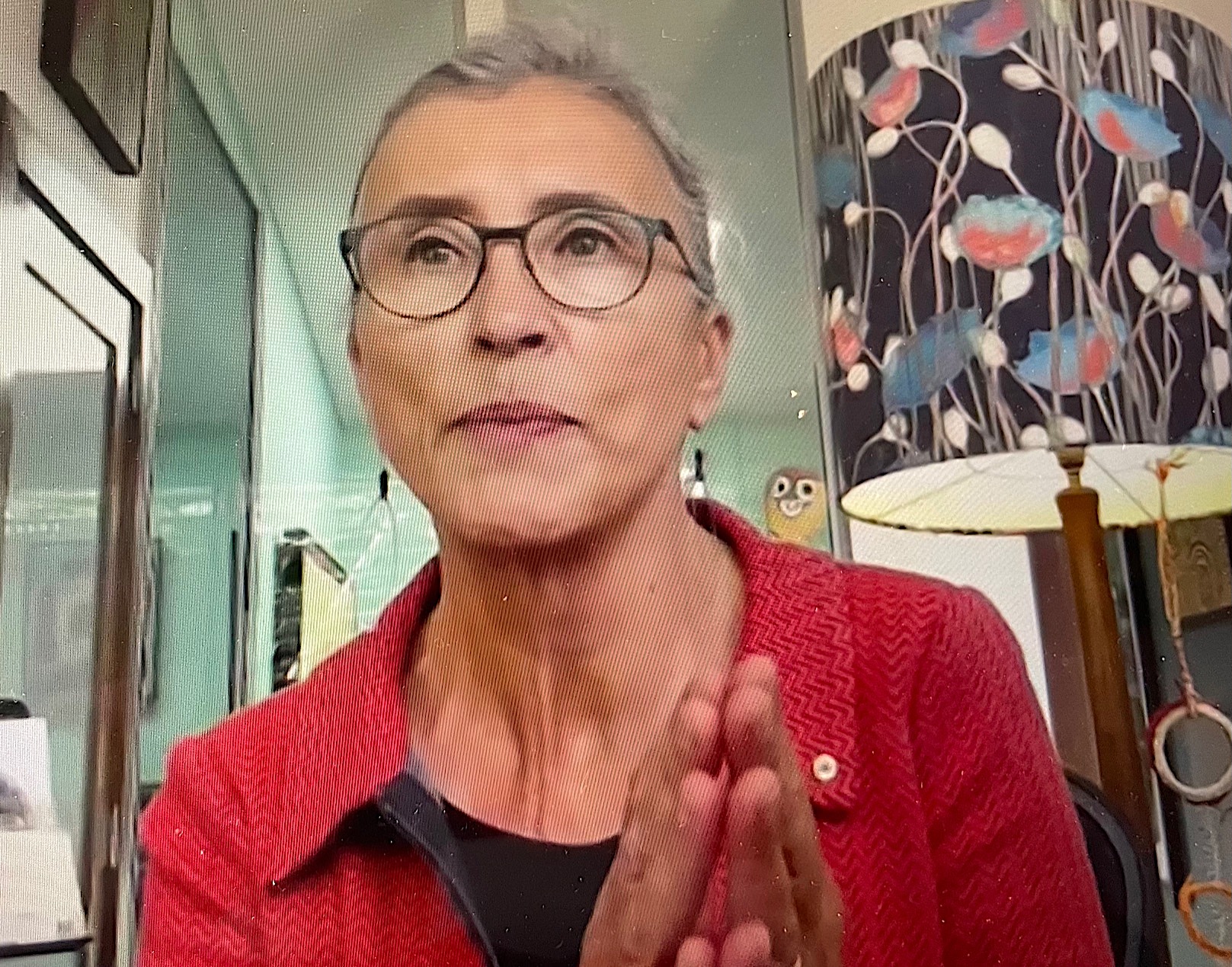 This article is published as part of the #HealthyCOP26 series that Croakey is publishing in partnership with the Climate and Health Alliance (CAHA).