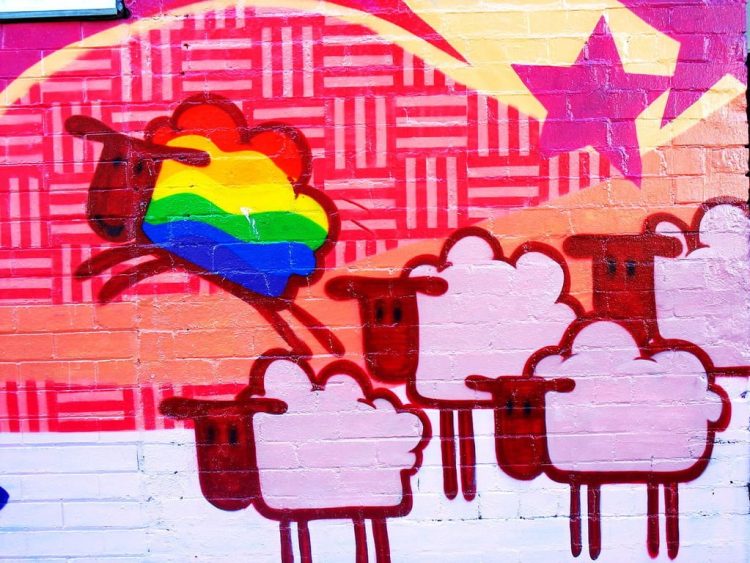 Dozens of health organisations came together Friday in an unprecedented coalition of support for marriage equality in Australia, urging the Parliament to legislate on the issue in the interests of public health.

Some 35 organisations including the Public Health Association of Australia, the Australian Healthcare and Hospitals Association, ReachOut, ACON and the Victorian AIDS Council issued a statement calling for an end to the protracted politicking over marriage equality.

More than 35 health orgs have united to call on the Govt to legislate for #MarriageEquality https://t.co/UOpU8DXBca pic.twitter.com/w95UD8b34E

Ructions within the Coalition reached fever pitch this week, with a breakaway group of MPs threatening to cross the floor on the issue and calls for a free vote, prompting Prime Minister Malcolm Turnbull to call an emergency partyroom meeting for Monday.

Under Turnbull’s premiership Coalition policy has drifted from a plebiscite (non-binding on politicians, mind) to a non-compulsory postal vote (also not binding), options which look increasingly internecine given data from the long-running HILDA survey of Australian households this week showed a ‘profound shift’ towards public support for reform of the Marriage Act to include same-sex couples.

The High Court ruled in 2013 that the government had the power to amend the Act (news to nobody given they did just that to exclude same-sex couples back in 2004), and said this was a ‘matter for the federal parliament’. Despite this, both Coalition and Labor governments have contorted themselves into all kinds of political pretzels to dodge this responsibility.

The debate over marriage equality has been harmful, seeing a spike in verbal harrassment and abuse targeting the LGBTQI+ community, and the Australian Medical Association repeated their calls this week for an end to the impasse (you can read their position statement here).

Echoing these calls, the PHAA, AHHA, ACON, VAC and colleagues came together to underscore the impacts to health of ongoing warring on the right of non-heterosexual couples to marry.

#MarriageEquality is about ensuring the same basic rights and level of dignity is afforded to all Australians https://t.co/hS8YAC98U8 pic.twitter.com/cLVhOIqaTM

There is conclusive evidence that LGBTI people experience higher levels of depression, anxiety disorders, self-harm, suicidal ideation and suicide compared to the general population because of stigma, prejudice, discrimination and exclusion. These health conditions are exacerbated by the ongoing marriage equality debate in this country. This protracted discourse is harming people, creating segregation and contributing to poorer health outcomes.

We call on our elected representatives to recognise the negative health consequences of marriage discrimination, to legislate for marriage equality and to improve the health and wellbeing of LGBTI people. Marriage equality is beyond politics – real people, Australian families, dignity and importantly, health, are at the centre of this issue.

The Marriage Equality debate is harming the health and wellbeing of Australians. We do not need to debate any longer. We do not need a $160 million plebiscite. What we need is to treat LGBTI Australians with the same dignity and equal rights as everyone else. 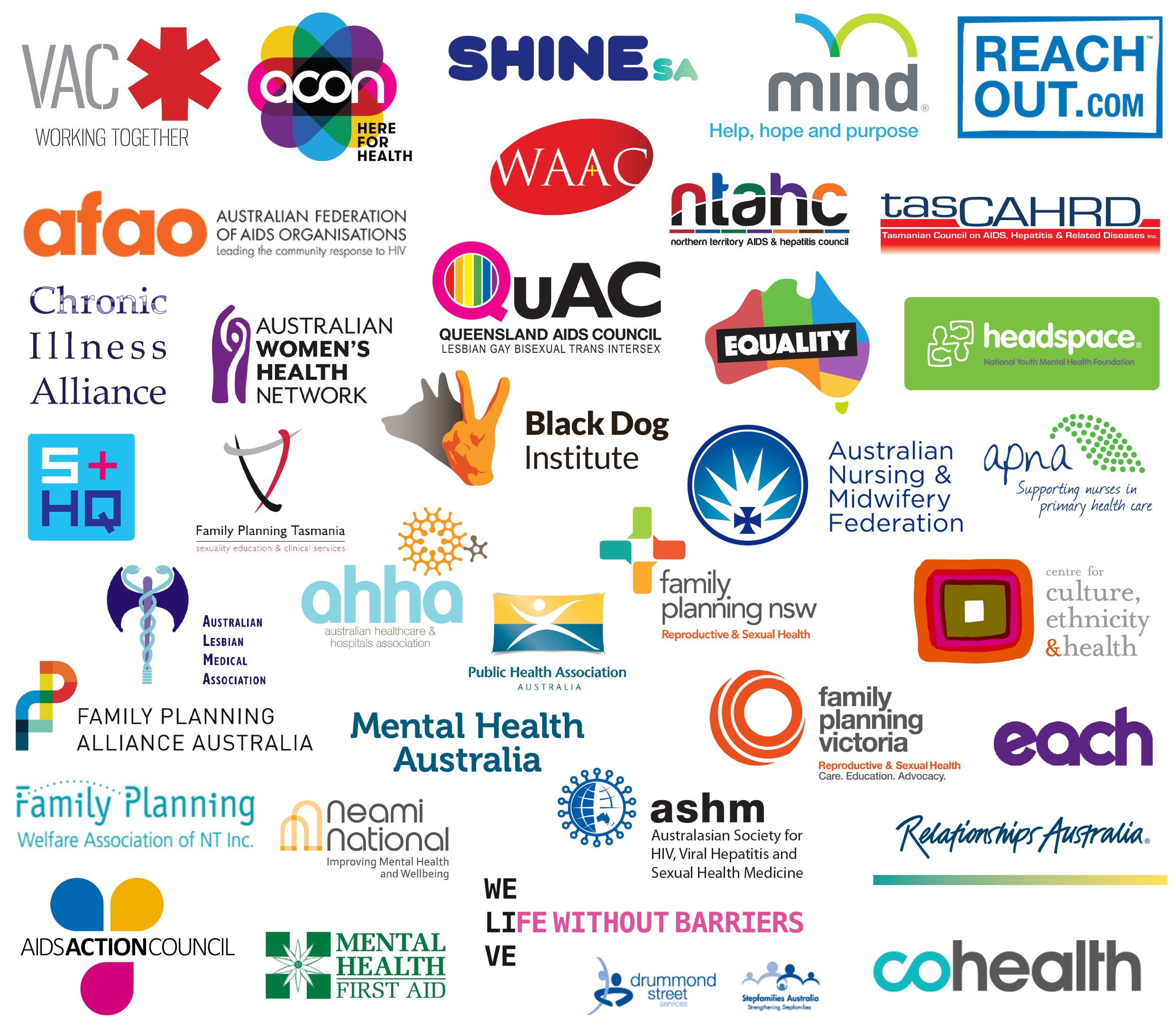 If you’re from a health organisation keen to add your voice to this coalition, get in touch with Dr Kerryn Phelps or let us know and we can connect you with the campaign.

Proud to stand with 35 health organisations to call on the government for #marriageequality as a public health issue pic.twitter.com/FBkLVFycU1