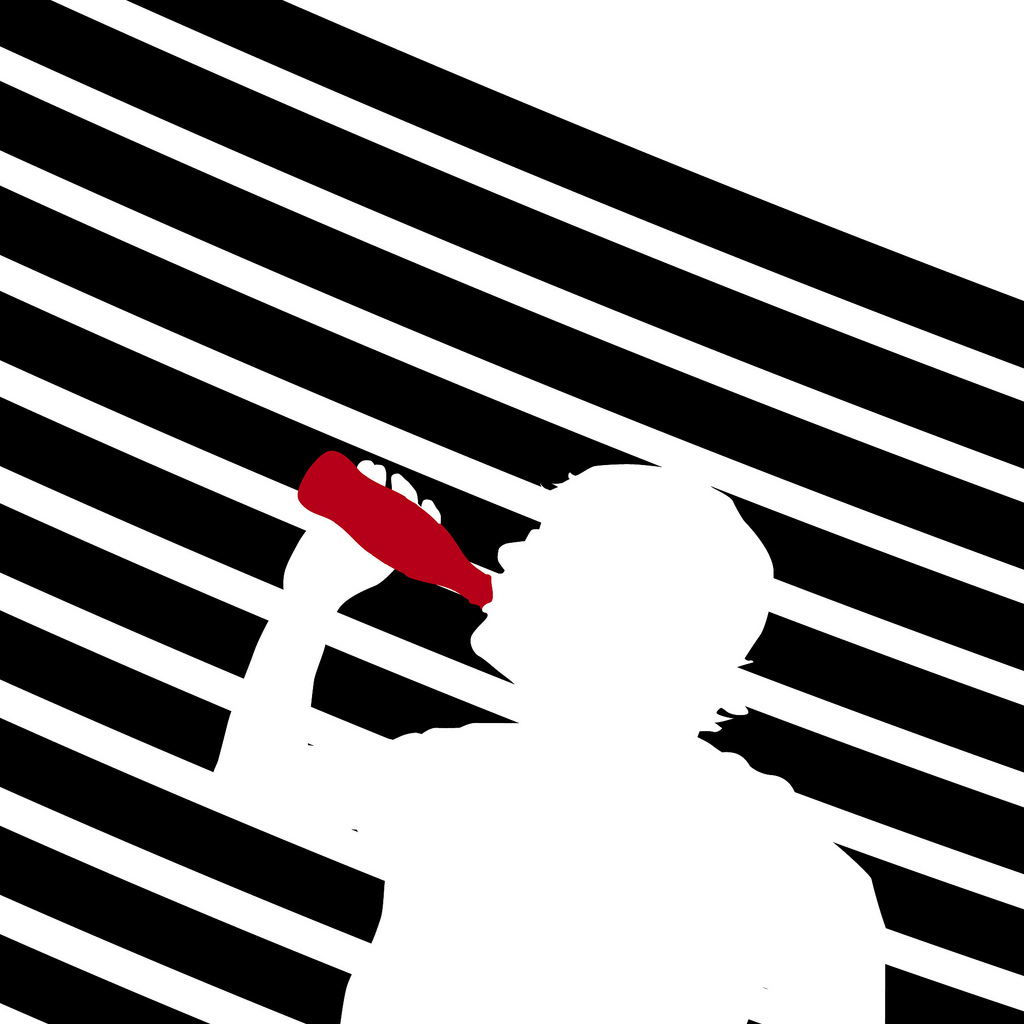 Coke’s health funding fizz Down Under

Fairfax caused quite a fizz in Australia this week with allegations that beverages giant Coca Cola bankrolled local research designed to emphasise exercise — not sugar-laden soft-drinks — as the panacea for obesity.

What @CocaCola isn’t telling you about its health funding in Australia https://t.co/vFJpPi0gii | @BusinessDay

According to the Fairfax report Coca Cola gifted US$100,000 to University of Queensland academic Jeff Coombes in 2014 to support research on exercise as a treatment for metabolic syndrome, after he approached them for funding.

Coombes was president of Exercise and Sports Science Australia from 2006-2011, during  which time the body funded an Australian arm of Exercise is Medicine, a ‘global health initiative’ of which Coca Cola is the ‘first founding corporate partner‘.

Blair’s claim to fame was reassuring the public, while on Coke’s payroll, that there was ‘no compelling evidence’ that fast food and sugary drinks are to blame for weight gain. You can read more of our coverage on that curly little French fry here.

He was back in Australia in last October, spruiking similar messages to the Australian Physiotherapy Association conference and in a guest lecture to students at UQ, the Fairfax investigation revealed.

According to Fairfax, University of South Australia academic Timothy Olds also received about $400,000 in funding from Coca Cola to take part in a global study on lifestyle, environment and childhood obesity.

For its part, Coke told Fairfax it was “proud to support Exercise is Medicine Australia from 2010-2013. The sponsorship agreement with Exercise & Sports Science Australia provided funding for ESSA to resource an EIM Australia project development officer whose responsibility it was to set up and implement the program in Australia.

“Coca-Cola South Pacific funding stopped in 2013 because the project was complete.”

Its spokeswoman told Fairfax the company intended to reveal a full register of its Australian grants and gifts “in the coming months”.

We look forward to these disclosures with interest.

Serious about #closethegap? Need political will to address this: 108,000L of Coke sold/yr in community of 1450 ppl pic.twitter.com/KUDogiwL8A

In 2007, NT was the global leader in per capita Coke consumption (143L per person/year) #closethegap diet & nutrition crucial