Home Public health and population health occupational health Compassion at the coalface: the human side of industrial transition 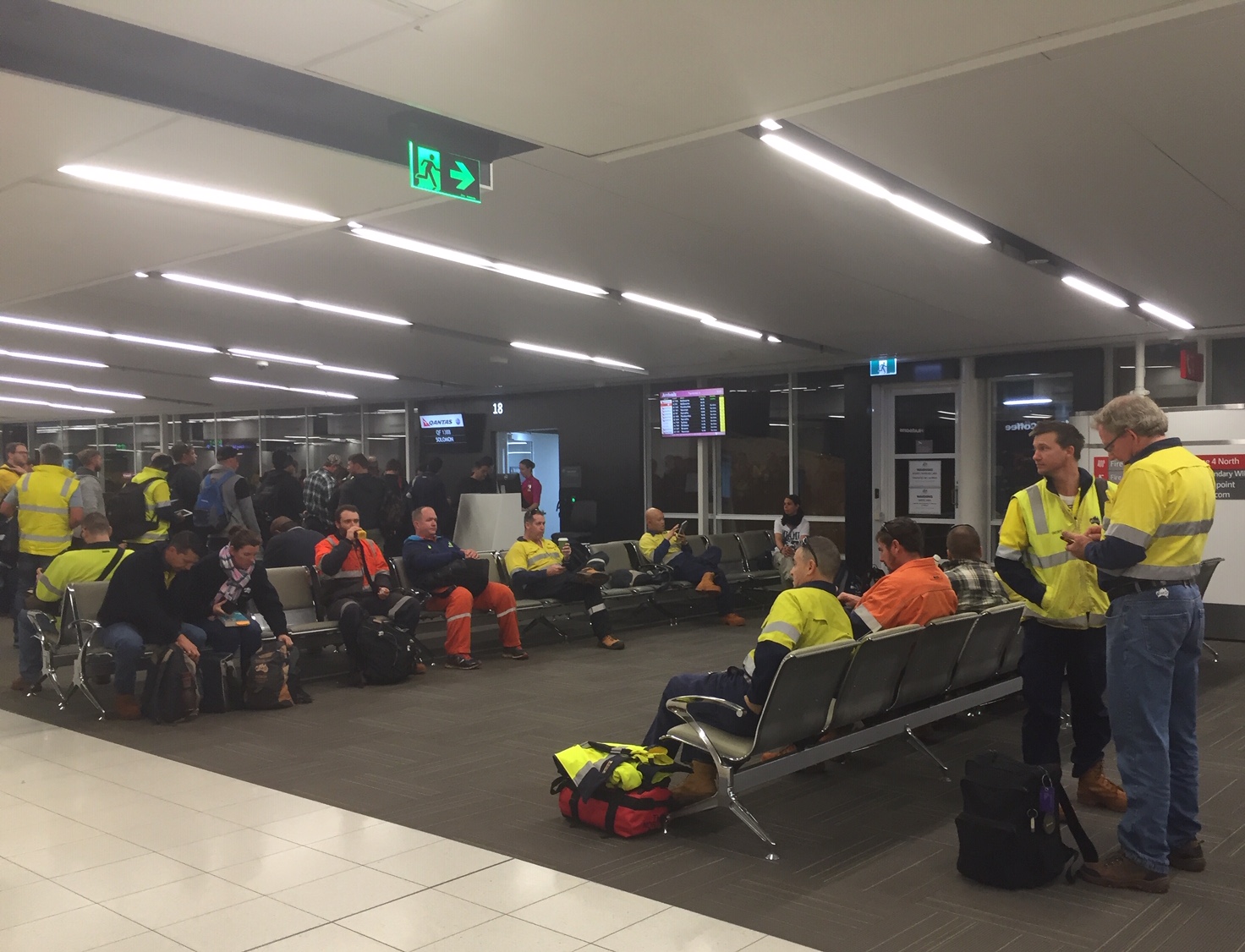 Compassion at the coalface: the human side of industrial transition

Introduction by Croakey: An article in the Conversation recently looked at the approach of coal producing nations around the world to communities whose economies rely heavily on the industry. It explored the idea of effecting a “just transition” from coal to renewable energy sources – creating as soft a landing as possible for those who currently rely on coal for their livelihood.

It’s something governments at every level in Australia need to think about as the rest of the world transitions away from coal-fired power, creating uncertainty about demand for the Australian product, and reluctance on the part of industry to continue to invest in mining coal.

If the recent federal election, in which mining communities voted with their feet in Queensland, taught us anything, it’s also something we all need to keep in mind as we call for an end to coal mining on environmental grounds.

Is it really surprising that this is an unwelcome prospect for those working in the industry? And shouldn’t activism include measures to listen to and assist the people who have the most to lose from change?

The author of the post below has been through an industrial transition – the collapse of the Tasmanian forest industry. Tas from TAS (not his real name) created this thread on Twitter on Monday, as the impact of the controversy over the Adani mine approval on the election became apparent.

Some thoughts on industrial collapse.

I am from Tasmania. I used to work in the forest industry. With the virtual collapse of the industry I had to head to the Mainland to get work. It sounds silly but that is a fate worse than death for my mum. I took her grandkids away!

But I was fortunate in that my skills were transferable (I worked in a corporate head office). I was able to borrow money from my brother and move to Canberra for an entry-level Australian Public Service job. Most people in the industry were not so lucky.

The forest industry had very deliberately structured itself so that the majority of the risk was borne by individual contractors and small businesses. The collapse of Gunns Ltd, Forest Enterprises Australia etc was devastating to these people. Suicides, bankruptcy, family breakups, long-term unemployment…

While of ~course~ the heads of industry barely felt any change to their personal circumstances.

But the thing was, the collapse of the forest industry, certainly the native forest harvesting part of it, was inevitable. Like coal mining, eventually you hit a point where corporations can’t make money out of it.

So when we are looking at an absolute certainty, it’s insane to not prepare for it. In the same way, the coal industry will one day collapse in the parts of Queensland where it is dominant now. That is an inevitability.

What is also inevitable is the plague of suicides, bankruptcies, family breakups, long term unemployment etc unless we take deliberate action. And it’s not so easy. Hospitality work is an ~extremely unattractive~ option for a lot of workers in resource industries.

Hospitality work is insecure, very seasonal, distributes its profits wildly unevenly, and requires an attitude that some people would rather die than adopt. The constant refrain was 50-year-old truck drivers being told they had to learn how to make cappuccinos and smile at tourists.

The short of it is that with specialty timber harvesting you are looking to harvest a single tree in a coupe. When you’re taking down the whole coupe it’s just a matter of making sure the specialty timber is separated from the other logs.

But taking that single tree out without disturbing it’s neighbours? That’s difficult, intensely skilled, but very valuable work, if you consider the environmental impacts along with the commercial ones (which if course we should!).

So the idea that foresters had to stop being foresters is a furphy, a false dichotomy deliberately used to wedge labour and environmentalists. And I’m sure that’s true of all but the most destructive of extractive industries.

You can’t just tell someone who’s entire identity is that of an blue-collar expert, who’s remuneration comes in the form of self-or-peer respect rather than $$$ that they need to go back to being an apprentice or worse a casual retail/hospitality worker.

Their whole identity is wrapped up in being really good at what they do! At being able to ~do things~, at being recognised as such by their mates. Telling them that not only do they have to accept less $$$, but that they have to go back to being a FNG* at something?

You may as well just shoot them. So any transition plan (which has to happen to avoid the devastation that we know is coming) MUST take this into account. Workers aren’t stupid, they don’t love the idea of their surplus value being hoovered up by shareholders.

Give them projects that use their skills, treat them with respect, are socially useful, and are environmentally sustainable! If that requires us (as a community) to come up with the capital, well then that’s what we do.

Don’t just say STOP ADANI, etc. Say Do ~this~ instead. So much of the anti-forestry energy in Northern Tasmania came from Jack Nimby* who didn’t give a toss about workers. It’s a mistake to do it again. Get local activists to identify projects that should be supported.

*FNG is a military term for an inexperienced newcomer. Google it.

**Self-interested opponent of development (Not In My Back Yard).

Tas from TAS is a Canberra-based public servant. This post is written in a personal capacity, and does not represent his employer’s views or policies. It originally appeared as a thread on Twitter and was thus not intended to be a comprehensive critique of the many attempts to transition the Tasmanian forest industry.