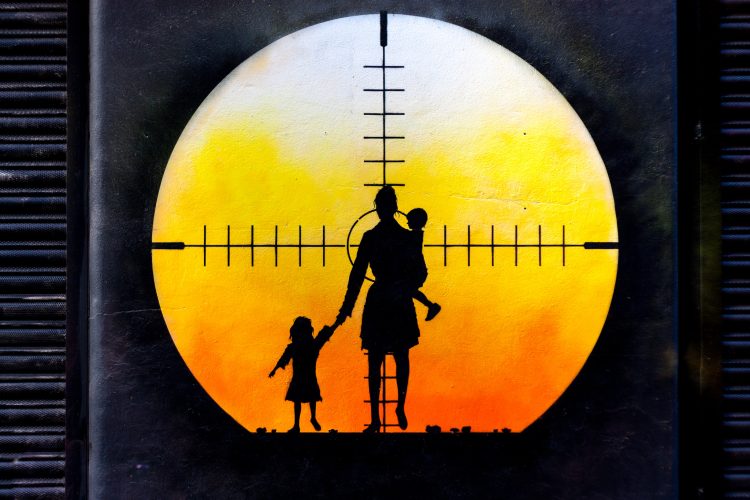 Consumers in the crossfire of health funding fracas

As the fight over health funding grows ever-uglier, it’s the community who suffers, writes Leanne Wells.

The year has started on a troubling note for health consumers, particularly those with chronic illness, as the battle lines form around what is looming as a crucial Senate debate about the health cuts contained in the Mid Year Fiscal Outlook.

Australians already pay relatively high out of pocket health costs compared to other developed countries – and the signs are that these are going to get even higher.  Now Australians stand to pay more for important items ranging from arthritis pain medicines to pathology and diagnostic screening, as the Government moves to cut into what it argues are expendable parts of the health budget.

The argument over where the Government is making cuts has turned increasingly antagonistic. The pathologists have adopted shock tactics in taking up the fight.  Its social media campaign included an image of a spreadeagled patient undergoing a pap smear to promote its case. “The Government Face Backlash After Sneakily Getting You To Pay For Blood Tests And Pap Smears,” declared the accompanying tweet.

The government are facing a whole lot of backlash after sneakily getting you to pay for blood tests and pap smears | https://t.co/lEJ7FKXXFC

The graphic response followed the assertion by Health Minister, Sussan Ley, that patient costs should not be affected by a $650 million cut to payments for pathology and imaging procedures.  Ms Ley argues that the Government is not cutting the Medicare rebate for such procedures.  However it is removing $650 million in payments introduced some years ago to prop up Medicare bulk billing.

Rightly or wrongly the pathologists claim this will make it too difficult for them to continue bulk billing services.  That would create new upfront costs — a barrier to healthcare often for those who need it most.  That makes no sense when prevention and primary care are what is going to save our health system from increasing costs pressures.

Ms Ley’s counter, for which CHF has some sympathy, is that government is not in the business of bankrolling company profits.

The dispute highlights an issue that has gone unremedied for years: just how much should the Government be paying to what are now often large, publicly-listed medical conglomerates for services of which the real costs are unknown to either government or consumer?

CHF is concerned that developments like the pathology cut and the dramatic increase in costs of arthritis-osteo tablets which flowed from the government delisting of it from PBS subsidies, will often hit those who are already struggling with chronic illness and low incomes.

While it is tempting to blindly blame the Government for these rising health costs, that does not provide a solution. We all accept that health budgets are burgeoning and that choices have to be made. What will ultimately lead to a more reasoned approach and better public policy will be more transparency and development of cost-effective methods for assessing which health tests, procedures and medicines should attract government subsidy.

We welcome the steps Minister Ley is taking to introduce a fresh level of scrutiny into Medicare Benefits Schedule which sets the rate government pays for services. The current MBS review is the most extensive examination yet made of the Medicare system in terms of examining the clinical value, currency and efficacy of certain services and whether they should continue to attract Medicare benefits.

Ms Ley rejects suggestions that this is merely a cost-cutting exercise.  Whether it is or it isn’t, the important point is that we are beginning the process of exposing medical practices to deeper cost-benefit analysis.

The Minister has also raised the need for deeper surveillance of big corporate medical practices and their associated diagnostic businesses to which the practice GPs can refer.

Amid the general drift to ever-higher health costs, the good news for consumers is that there is a trend towards greater independent analysis of and challenge to health costs. Internationally, the Choosing Wisely campaign is stimulating much greater public scrutiny of what have been routine but expensive and sometimes questionable medical procedures.

As well the recent publication of the Australian Atlas of Healthcare Variation by the Australian Commission on Safety and Quality in Health Care offers unprecedented insight into what are often disturbing differences in clinical practices ranging from antibiotic dispensing to knee surgery, cataract operations and mental health medicines.

On a separate front, the Consumers Health Forum is proposing to the Government that the health insurance rebate is only payable for policies which meet required standards of clarity and comparability so that consumers can make properly informed choices about their cover.

These developments show the trend towards greater transparency in health care has the potential to deliver substantial benefits to consumer, health care and the taxpayer.

Leanne Wells is Chief Executive Officer of the Consumers Health Forum of Australia.

PrevPreviousHospitals and big pharma – the final frontier
NextHow to improve the standard of dental care to Aboriginal and Torres Strait Islander people?Next