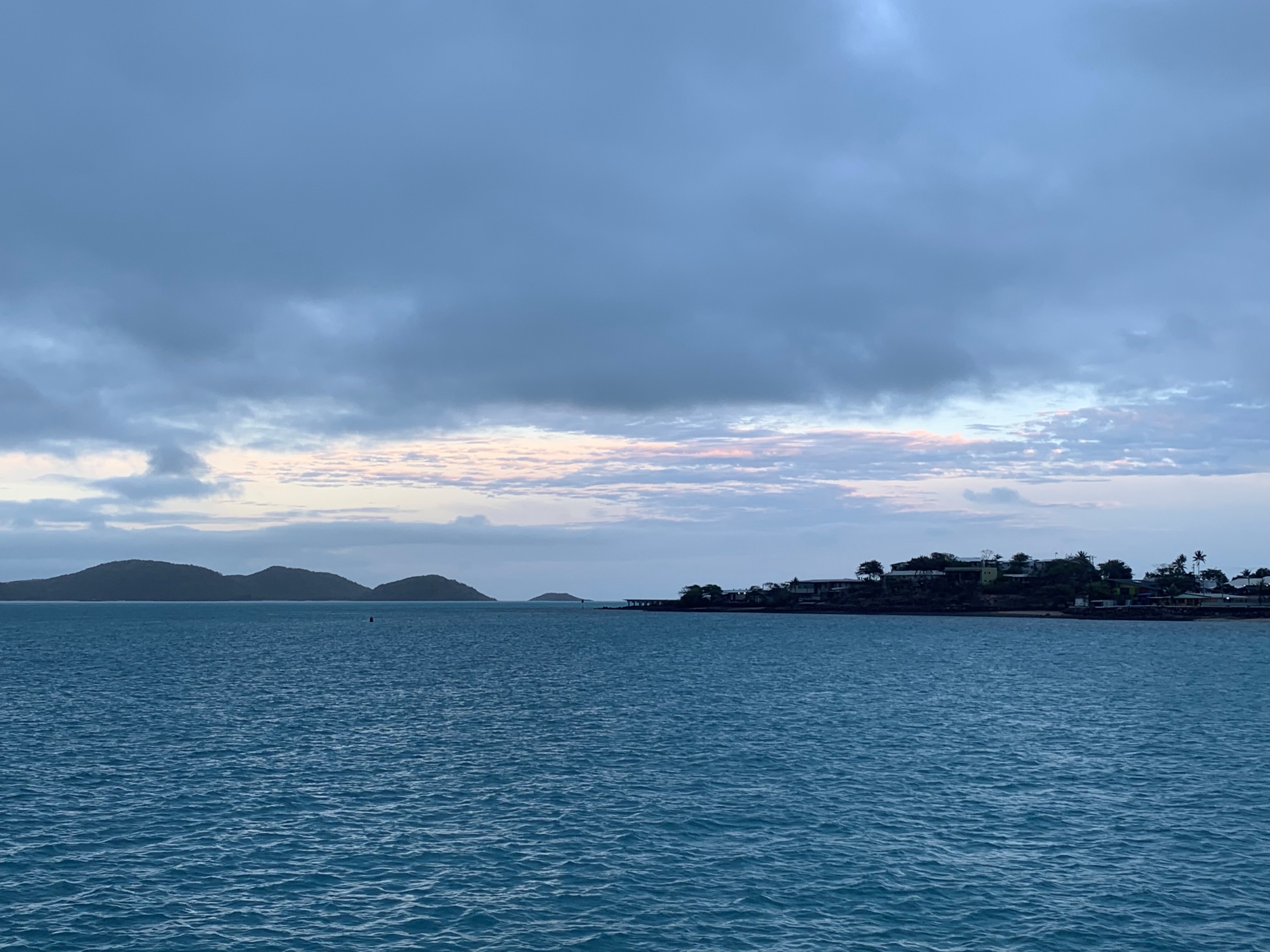 Introduction by Croakey: The world’s annual CoP climate talks have begun in Egypt. For this year’s COP27, the Australian Government delegation is taking some different messages to previous years – including a stated commitment to featuring Indigenous Knowledges, voices and experiences in their climate change policy platform and the new Climate Change Bill 2022 that was passed in September.

There is a strong and growing body of relevant research on climate change impacts and responses in Australia from First Nations climate researchers and non-Indigenous allies from which evidence-based policy can be drawn. Core to this body of research are the interconnections between climate change, healthy Country and health and wellbeing in Indigenous communities.

The article below is by:

“Scientific knowledge is important, but not more important than what our Elders and ancestors have taught us. We need the two ways of knowing to work together. To adapt to climate change, there needs to be both ways of knowing: using the Torres Strait Knowledges in conjunction with western ways. There needs to be mutual respect on both sides.”

This quote is from Francis Nona, a public health lecturer, registered nurse and Badulaig man from the Torres Strait Islands whose climate change research describes the value of combining western scientific and Indigenous Knowledges.

As the sea level rises, the tide might also be turning. Physical environmental changes are occurring as the impacts of climate change manifest. But, more necessary, the tide might be turning to respectfully consider the Knowledges of First Nations Peoples and their experience and resilience to respond to a changing climate.

And as politicians across the world gather at the UNFCCC Conference of Parties in Egypt’s Sharm-el-Sheikh (CoP27), the Australian Government has stated that their policy platform and the Australian Pavilion will place Indigenous Knowledges, voices and experience on climate change at the centre.

Of note, there are different conceptions held of health, with the National Aboriginal Health Strategy defining health from an Aboriginal and Torres Strait Islander perspective as including ‘the social, emotional and cultural wellbeing of the whole community in which each individual is able to achieve their full potential as a human being thereby bringing about the total wellbeing of their community’. This was later expanded to consider physical and spiritual well-being, community capacity, and governance.

Working with both First Nations and western considerations of health and wellbeing, living on Country can support health – even if remotely located from services – through supporting ancestral social and cultural practices and resource utilisation, identity, belonging, responsibility, land protection and conservation.

In the context of climate change, health and wellbeing are affected by resilience and vulnerability factors as well as context that affects health outcomes, such as comorbidities, climate science literacy, and available funding to mitigate or adapt to climate challenges – as identified in the Close the Gap reports.

Francis Nona (Badulaig) has academic qualifications in public health and in nursing as well as cultural initiation and language enabling him to follow protocol with Elders when on Country and provide knowledge translation about health impacts from both Western and Torres Strait perspectives on climate change.

Sandra Creamer is a lawyer who engages on climate change in her work at the United Nations on the rights of Indigenous Peoples and has been recognised with an Order of Australia for her leadership for First Nations women on issues of health, rights and self-determination. Longitudinal research on remote food security has been conducted by Francis Nona with Amanda Lee (non-Indigenous ally). Bush food sovereignty work has involved Sandra Creamer and the First Nations Bush Foods and Botanicals Alliance– an organisation combining Indigenous Knowledges with food provision to enable income generation by First Nations Peoples living on remote Country in a changing climate.

Many of the above scholars are members of the NHMRC Special Initiative on Human Health and Environmental Change (HEAL Network), with Veronica Matthews and Linda Payi Ford establishing an Aboriginal and Torres Strait Islander governance group to lead the two-way learning approach in weaving Knowledge systems together. Francis Nona has been working with Traditional Owners through Gur A Baradharaw Kod Torres Strait Sea and Land Council (GBK) and TSIRC. Recently, the Federal Government responded to a call from a TSRA-led workshop of local representatives and allies to fund a Torres Strait Climate Change Centre of Excellence.

Guiding this research are appropriate methods and strategies. Ella Kris (Torres Strait Islander), Hylda Wapau (Aith koedal) and Allison Hempenstall (non-Indigenous ally) have published on how health impacts require a community-driven research approach in the Torres Strait and other First Nations Countries – which is of relevance to guide climate change and health research.

Bhiamie Williamson (Euahlayi), Sam Provost (Yuin) and Cassandra Price (Muruwari/Gangugari) have described how long-held cultural practices of land and water management are opportunities for traditional custodians to ‘(re)connect with their homelands and reinvigorate dormant cultural practices’. This can be seen in cultural burning, mapping and marine science- although they caution that any associated research on these practices must be guided under the principles of Indigenous data sovereignty and Indigenous data governance.

To ensure embedded, grounded and relevant exploration of specific health-protective responses to climate change, priorities and initiatives should be decided by community and use plans designed and owned by their organisations.

In seeking to protect human health and wellbeing in a changing climate, factors were identified in the 2021-31 National Aboriginal and Torres Strait Islander Health Plan that are key to collaboration with Aboriginal and Torres Strait Islander Peoples to ensure culturally-appropriate priority responses and local leadership, as well as to include concepts from both Indigenous Knowledges and from western science to develop very locally-relevant response initiatives.

As CoP27 gets underway in Egypt, the Australian Government delegation will have the above richness of First Nations perspectives on climate change. They can be guided in their intentions to privilege Indigenous Knowledges and voices by the Lowitja Institute’s sentinel climate report. As Janine Mohamed (Narrunga Kaurna), Pat Anderson (Alyawarre) and Veronica Matthews (Quandamooka) have previously emphasised: