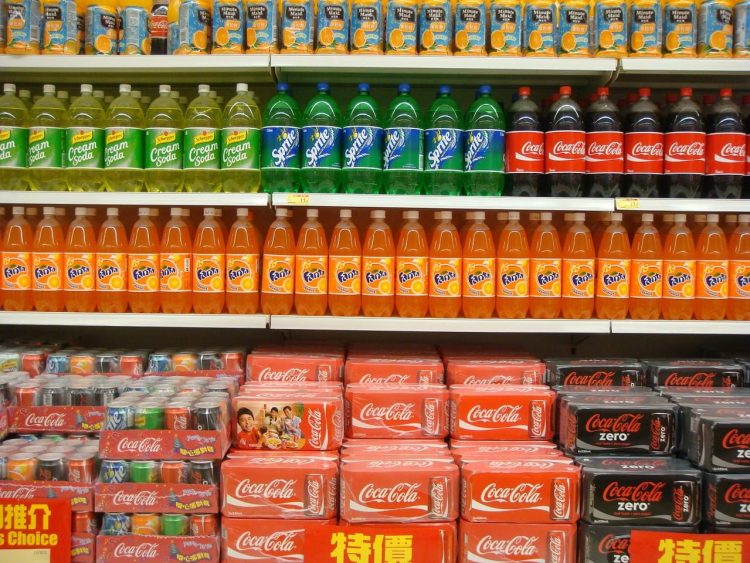 However, so far our approaches to reducing the health threats of overweight and obesity have been different. This may now change, due to evidence coming out of Victoria that a hard hitting campaign on the health impact of sugary drinks reduced the numbers of adults consuming four or more sugary drinks per week.

Dr Belinda Morley, Research and Evaluation Manager, Obesity Prevention at the Cancer Council, Victoria discusses this evidence and the implications it has for broader public health and communications strategies.

There’s been good evidence about the power of public health campaigns for some time now.

The SunSmart campaign has led to a reduction in melanoma rates among those aged under 40 who have grown up with its Slip! Slop! Slap! catchcry. And the smoking rate among Australians has almost halved in the last 20 years largely thanks to confronting Quit campaigns, with their graphic depictions of the health effects of tobacco.

These messages were birthed at a time in our history when the burden of their associated health harms was too great not to act.

We are facing a similar public health crisis with obesity. An extended campaign to reverse this worrying trend is well overdue.

Around 63 percent of Australians are either overweight or obese, and in Victoria, the average male carries an extra 8.5kg while the average female is at least 5kg overweight. These extra kilos are spilling over to our health system, with more Australians at-risk of chronic diseases including heart disease, type 2 diabetes and some cancers.

Our economy is also feeling the strain, with an annual estimated cost of $8.6 billion for obesity-related GP services, hospital care, absenteeism and government subsidies.

Obesity is a complex issue and there is no one silver bullet solution that will reverse these figures.

Mass media campaigns, like the iconic campaigns we grew up with around smoking and sun exposure, can be just as powerful in tackling obesity. Our research, published last week in BMJ Open, shows a Victorian advertising campaign leading to a significant reduction in consumption of sugary drinks.

The LiveLighter sugary drinks campaign aired over six weeks in Victoria in 2015, and used graphic imagery (in this case, toxic fat around vital organs) to remind Victorians of the risks of sugary drink consumption.

Sugary drinks, including soft drinks, fruit drinks, sports drinks and energy drinks, are the largest source of added sugar in the Australian diet. The average soft drink consumer drinks the equivalent of one 375ml can a day – that’s 14.6kg of sugar per year. Curbing this consumption is a crucial part in addressing the drivers of obesity.

The study compared attitudes and behaviours about sugary drinks between 673 adults in Victoria where the LiveLighter campaign aired, and 730 in South Australia, where it did not.

While there was no change observed among the South Australian cohort, the proportion of Victorians who consumed four or more cups of sugary drinks per week declined from 31 percent prior to the campaign to 22 percent at the end of the campaign period.

Among overweight adults who consumed one or more cups of sugary drink per week, the evaluation found an increase in the proportion who had knowledge of the link between sugary drinks and toxic fat from 60 percent pre-campaign to 71 percent post-campaign.

A separate economic analysis based on these evaluation results found that, if this campaign continued for three years, in 12 6-week bursts, Victorians could be spared from 1,085 new cases of type 2 diabetes and 153 new cases of heart disease. Deakin University’s analysis also estimated that such a campaign could save $51.3 million in healthcare costs.

These results should arm governments with the confidence to continue investment in public health campaigns like LiveLighter.

Obesity is a sensitive and complex issue. But we can’t shy away from its harmful effects on our health and economy – and governments shouldn’t either.