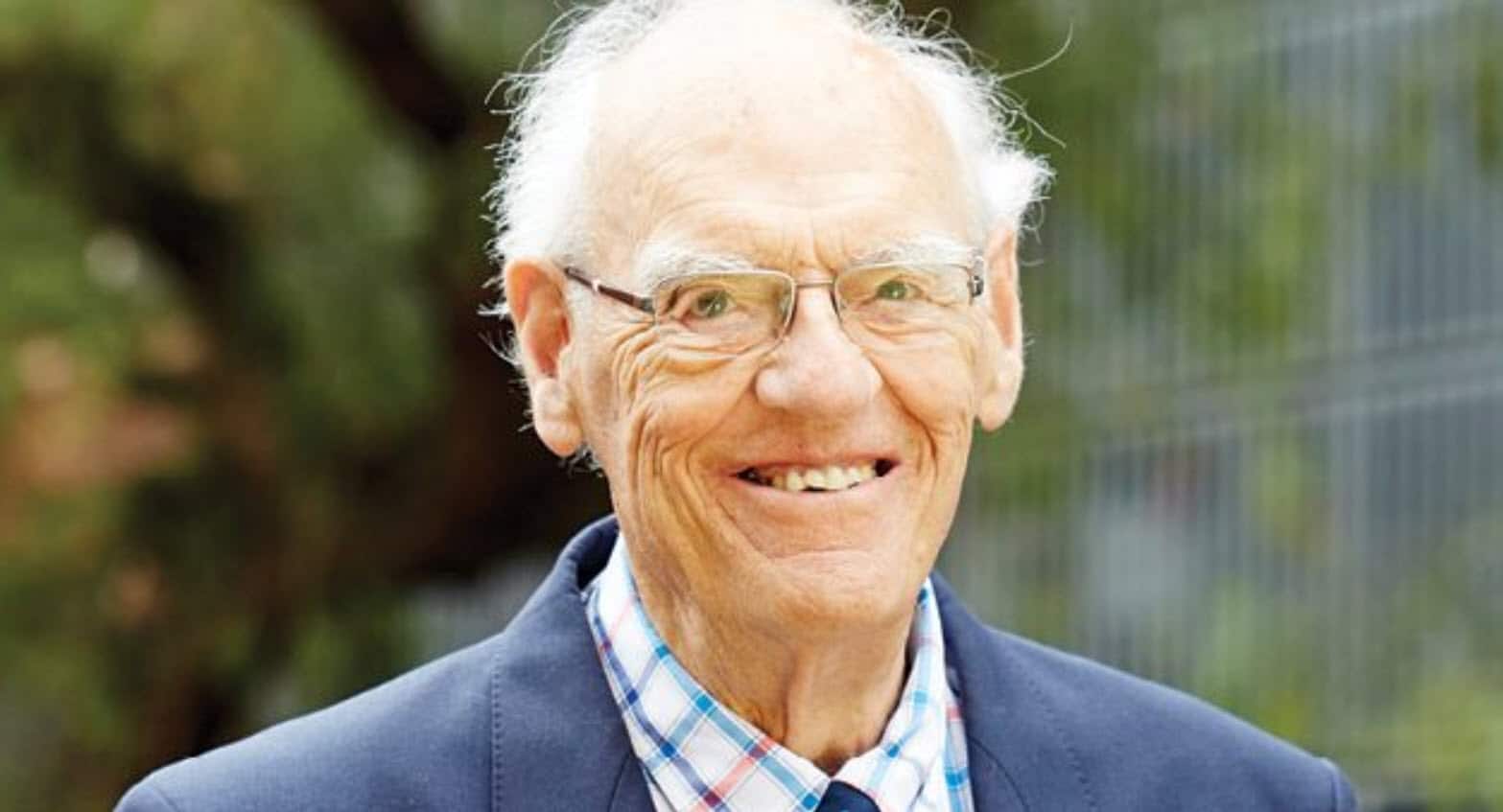 COVID-19 has our attention, but other emergencies are destroying our foundations

Introduction by Croakey: In a recent article, Fiona Armstrong, Anthony Capon and Ro McFarlane of the Climate and Health alliance wrote that the COVID-19 pandemic and environmental degradation are inextricably linked, each arising from “our seeming unwillingness to respect the interdependence between ourselves, other animal species and the natural world more generally.”

Like the author of the post below, Emeritus Professor of Medicine Dr David Shearman, they were quick to point out that mobilising resources to take on an infectious diseases crisis is appropriate and necessary step, but that to drop the ball on the broader issues of biodiversity loss and climate change is to court further disaster.

Below Shearman warns that, busy as we are with COVID-19, it is vital that medical organisations continue to monitor and call out government and industry and make sure the approval of projects with damaging environmental impacts doesn’t fly below the radar.

There’s a test case going on right now, with major implications for the NSW Wales town of Narrabri if gas mining is approved.  The outcome might show just how serious the government is about protecting our health, and how vigilant health professionals are in defending it.

Currently our medical attention is rightly consumed by the Coronavirus Pandemic, but two additional world emergencies continue to eat away at the foundations of our lives: the climate emergency and the biodiversity crisis. Each is becoming more difficult to alleviate as time goes by.

The federal government will be relieved that its abject performance on climate change and bushfires is no longer under scrutiny, and the massive deterioration in Australian biodiversity is fortuitously parked in a review of the Environment Protection and Biodiversity Conservation (EPBC) Act.

These topics have largely disappeared from an increasingly contracted media which understandably is almost exclusively reporting on COVID-19.

So this is an opportunistic time for government to quietly approve the controversial nasties, a task usually confined to the Christmas holidays.

Narrabri: a pending decision with a big impact

As a profession we must remain alert to government approvals under the radar which have the potential to affect health and well being for years.

A decision on possible gas mining in Narrabri is under consideration at the NSW Independent Planning Commission and could be delivered any time soon.

This is despite the fact that only two of sixteen recommendations on regulation of the coal seam gas industry in the 2014 report from Chief Scientist, Professor Mary O’Kane, have been implemented.

This failure was reported recently by an eight-member cross-party Committee of the NSW Legislative Council.

The decision regarding Narrabri may well be the first major development decision since COVID-19 changed our world, and it will tell us much about whether government minds have refocussed on the fundamental requisites for a healthy life.

Indeed, it will be an indicator of whether the abandonment of the financial surplus by the balanced budget brigade is any more than expediency.

Gas development at Narrabri poses a panoply of public health hazards in the spheres of climate change, biodiversity (in the unique Pilliga forest), water use and purity and whether mining or local food production should have primacy.

It may also indicate whether co-habitation between the powerful fossil fuel industry and governments, (attributed by some to revolving doors between the two sectors) remains intact.

Annual general meetings often provide important information not forthcoming from governments, and they often tell us much about the competence and trustworthiness of a company.

So it was with the recent Santos AGM when some experts had proxies to ask questions about the effects of increasing global methane emissions from fossil fuels.

A sustained and successful campaign by the gas industry extolling the environmental benefits of shale and coal seam gas mining has been swallowed by government, with ministers reiterating the benefit of gas in lowering emissions.

Santos reiterated this position at the meeting, and was challenged with strong scientific evidence to show the emissions profile from gas is much the same as coal.

The Chair contested this and in response to a question criticised, without evidence, the validity of a paper in the Journal, Nature which highlighted that carbon emissions from fossil fuels have been significantly underestimated.

Another claim that Australia is helping reduce world emissions by exporting gas to developing countries was also reiterated. There is no scientific support for this, see here and here.

In the view of Santos, the ability of gas to reduce world emissions excludes the company from having to consider scope 3 targets* because, “Scope 3 emissions reporting also ignores the tremendous benefits of natural gas in displacing coal, without which, as I said earlier, global emissions will be much higher.”

The harms of gas production

With regard to domestic emissions, fugitive emissions are underestimated by government because they fail to account for leaks in the full life cycle of gas production.

There is also an additional problem that in the proposed  development of Narrabri gas Santos has grossly underestimated the amount of carbon dioxide contained in the gas, see here and here

The residents of the Narrabri region are concerned about potential local health impacts and water usage.

In its lifetime, the project is expected to consume 37.5 GL of water drawn from sources close to inflows to the Great Artesian Basin.

Will food production have primacy as Australia’s climate become drier? Is the disposal of water treated after use in fracking safe?

But the most important health question submitted to the AGM by Professor Melissa Haswell was unanswered;-

Research has linked a higher prevalence of harmful birth outcomes – for example neural tube and congenital heart defects, pre-term births and lighter birth weight – among women who live close to gas operations during pregnancy. A list of these studies is available.

I would like to know how Santos has analysed these risks and what the company is doing to communicate the findings of these studies and eliminate these risks to pregnant women, infants and children living near Santos operations?”

When Santos does eventually answer this question it is likely to draw attention to studies from US gas fields, and indicate that there is no evidence that feto-maternal problems arise during mining developments in Australia.

True, but evidence has not been sought!

The likely responsible chemicals which reside in coal seams and are brought to the surface are polycyclic aromatic hydrocarbons (PAHs) and volatile organic compounds (VOCs) which may be teratogenic or carcinogenic.

At this late stage what can be done to oppose this development?

Busy as we are with COVID-19 it is vital that medical organisations particularly, the NSW AMA, contact government ministers and members of the NSW parliament to make representations commensurate with the AMA statement of 2013:

Despite the rapid expansion of CSG developments, the health impacts have not been adequately researched, and effective regulations that protect public health are not in place.”

There is a lack of information on the chemicals used and wastes produced, insufficient data on cumulative health impacts, and a lack of comprehensive environmental monitoring and health impact assessments.”

Dr David Shearman AM FRACP is emeritus Professor of Medicine, University of Adelaide

*Scope 3 Emissions are indirect Emissions from activities of an organisation, arising from sources that they do not own or control, including emissions associated with transport, procurement, waste and water.