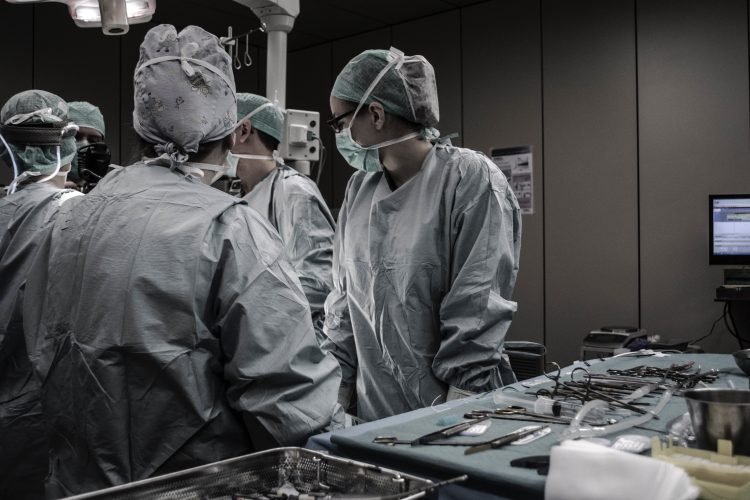 The Commonwealth government is implementing a contentious scheme to punish hospitals where patients suffer avoidable complications, by withholding funding.

The states fear the change will eat into hospital budgets when those budgets are already stretched thinly. Patients might rightly fear this is just another way for the Commonwealth to reduce its share of public hospital costs and will therefore end up reducing the quality of care rather than increasing it.

They needn’t worry. Despite appearances, individual states and hospitals will not be penalised by the new “quality adjustment” funding. To understand why, we need to delve into the complex system that governs public hospital funding in Australia.

The latest hospitals funding agreement between the Commonwealth and the states includes a new “safety and quality adjustment”.

The first tranche of the scheme took effect on July 1 this year and focuses on a short list of “sentinel”, or catastrophic, events, such as “procedures involving the wrong patient or body part resulting in death”, or an “infant [being] discharged to the wrong family”.

The rhetoric is that these events should never occur and there should be no payment to hospitals if they do. There are only about 100 such events across Australia in any year.

The second tranche, the one that has the states nervous, is scheduled to take effect from July 1 next year. This expands the focus to more frequent complications – things like falls, infections and pressure injuries – which occur in about 2% of all admissions.

The rhetoric here is that hospital-acquired complications can be prevented with best clinical practice, and there should be a financial penalty if they occur.

But the reality of how the so-called penalties will work won’t match the rhetoric. Here’s why.

How ‘quality adjustment’ is supposed to penalise breaches

Under the growth component, payment for each type of hospital patient is based on the annual change in activity, measured in “national weighted activity units” and paid for at the “national efficient price”.

The “national efficient price” is based on the average cost of the procedure, test or treatment. It is determined each year using data on public hospital costs from three years before, adjusted for inflation. The Commonwealth pays 45% of the cost for the increase in the number of patients treated since 2014-15.

Under the new “quality adjustment” system, the funding value for a treatment or procedure will be reduced where the patient suffers a hospital-acquired complication.

The size of the funding cut will reflect the expected extra treatment cost caused by the particular hospital acquired complications, adjusted for any characteristics of the patient which make him or her inherently more susceptible to a particular complication.

Why it won’t penalise breaches

Given the Commonwealth payment is based on the change in activity measured in “activity units”, a lower unit should mean a lower payment. But here’s the rub: the “quality adjustment” component of growth funding is modelled on data from the year prior to implementation; the “back-cast” year becomes the new base for measuring change. 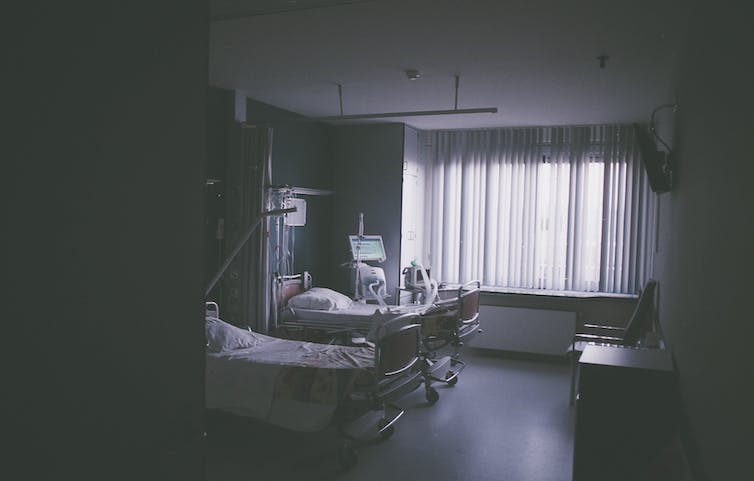 If the rate of complications stays the same, the rate of funding will remain the same.
Daan Stevens

And there’s another hitch. From July 1 this year, the increase in Commonwealth payments nationally is capped at 6.5% each year, and each state has a notional cap, also set at 6.5%.

So if total activity across Australia increases by more than 6.5% in a year, those states which have contributed to that above-cap national growth rate by having growth of more than 6.5% themselves, will have their payments capped.

The effect of capping the Commonwealth contribution mitigates the impact of the complications-related activity unit adjustment.

If a state’s funded activity has grown at more than 6.5%, then any reduction in its total activity unit due to an increased incidence of hospital-acquired complications may have no financial impact on its funding from the Commonwealth.

Even if a state’s activity has grown at less than 6.5%, the effect of the “quality adjustment” to funding will be marginal at most – the incremental cost of the change in the incidence of hospital acquired complications.

And anyway, equalisation funding washes it all away

A final complication occurs because, regardless of their actual levels of hospital activity, all states receive GST funding to provide hospital services at a common standard, as assessed by an independent body, the Commonwealth Grants Commission.

A state’s share of GST is not affected by its rate of hospital-acquired complications. The way GST is allocated washes away any “quality” penalty a state might have initially faced.

The only impact of the “quality adjustment” changes in the medium term is therefore to affect the total amount of money available to be allocated across all states. Spread across all the nation’s hospitals, the amount per hospital would be trivial.

That’s why the states needn’t worry too much about the Commonwealth’s new scheme to punish poor-performing hospitals.