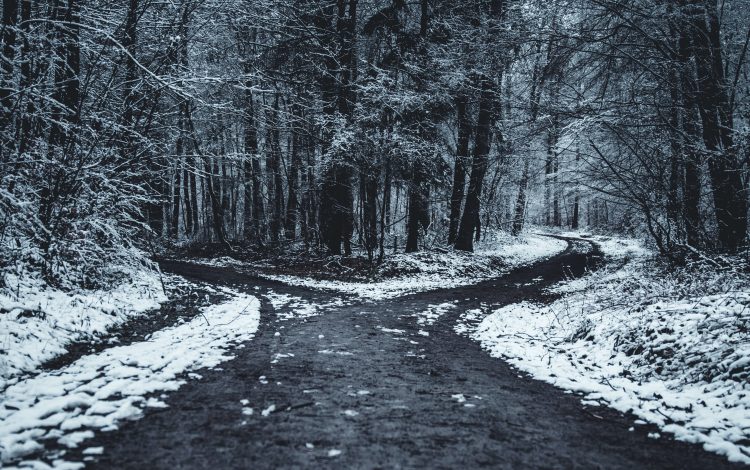 Decisions depend on the chance of an effective coronavirus vaccine

With some notable glitches such as the Ruby Princess, Australia has done extremely well at holding the spread of COVID-19. We have flattened the curve and there are now fewer than 100 new cases per day.

We have avoided the pain suffered in the US, Spain, Italy, France, Germany, and China, where authorities took too long to restrict exponential growth in cases, and their health systems were overwhelmed as result.

Australia’s success is up there with that of countries such as Taiwan, Norway, South Korea, Denmark, Luxembourg, Finland, Singapore, Greece and South Africa.

But it is important to realise we are in a transition phase. Tight testing, quarantine and contact tracing, plus broad and restrictive spatial distancing of the population, are holding transmissions down. This has bought us time to rapidly build health system capacity, increase our testing, quarantine and contact tracing, and put in place a comprehensive economic and social support system.

The question now is: where to from here?

Fork in the road

The answer depends on the future of the pandemic. There are two possibilities. Either an effective vaccine or treatment will be developed, or the pandemic will run its course through the world population before, eventually, the infection rate falls and reaches a relatively steady state as ‘herd immunity’ builds up.

If a vaccine were available very soon, say this year, it would make sense to maintain very tight spatial distancing, tracing and quarantining until the population can be protected through vaccination. Significant short-term economic and social disruption would be worth it to save lives in the longer term.

But if an effective vaccine is years away – or is never developed – there would be little option but to manage restrictions to the point where the health system could cope, while rigorously protecting the most vulnerable in the community. Over time, as herd immunity built up, restrictions could be progressively dropped. More acceptable, although still restricted, levels of social and economic activity would then be possible as we managed over the longer term.

But managing the pandemic over the longer term without a vaccine or effective treatment would be difficult. It would not be easy to get the right level of restrictions in place to prevent the health system being overwhelmed. It would require ongoing personal infection control behaviour, sophisticated localised testing, contact tracing and quarantine to manage infections when they occur. It is likely that these arrangements would have to be kept in place for several years as herd immunity built up.

The community would have to be convinced that the right balance had been struck between restrictions to manage health risks and their social and economic costs. Failure to comply with the required measures would risk a second wave of exponential growth. Sustained communication with and engagement of the community would be critical.

The quick development of a vaccine is, of course, a much more attractive option. But how likely is it that a vaccine can be produced, and how long might that take?

Vaccines are developed through a process of basic science to understand disease pathology, followed by animal trials, then safety trials in humans, before progressing to small-scale trials and then larger-scale trials to see if the vaccine is effective.

Normally this process takes many years – from the initial collections of viral samples to the development of an effective vaccine – if it occurs at all. Only about 10 per cent of vaccine trials make it from safety trials to final approval. Despite significant effort, major diseases such as tuberculosis, malaria, and HIV/AIDS do not have effective vaccines.

Science and technology are improving. What used to take years can now be done in months. Most recently, in extreme circumstances, an experimental vaccine for Ebola was tested and deployed within a year, but only after more than 15 years of developmental research to get to the starting gate.

Not surprisingly, there is a huge international effort to develop a vaccine for COVID-19. There are currently about 80 active projects. They range from traditional approaches based on live attenuated viruses, to more experimental DNA and RNA vaccines.

With an accelerated process, it is possible a vaccine could be available in 12–18 months, but there is no guarantee. The first human trials are just commencing with an experimental RNA approach developed by Moderna. Other more traditional vaccines are likely to go into testing soon. Success or failure will become clearer over the next three to six months.

In the meantime, authorities in Australia face a difficult choice: keep restrictions very tight to limit transmission to the absolute minimum for everyone, or lift restrictions step by step, while protecting the most vulnerable and making sure the infection rate does not overwhelm the health system.

It is too soon to make that decision.

The vaccine (and treatment) trial data is not yet clear. Testing and monitoring of community transmission are not yet fully in place. Nor has the necessary capacity building for health services, contact tracing and quarantine been fully developed.

Lifting restrictions too early would risk an uncontrolled second wave of exponential growth. And there is also a chance that COVID- 19 transmission can be eliminated in Australia if tight restrictions are kept in place until June, at least in the short term while we prevent international travel.

We should wait a little longer before making further fateful decisions.

PrevPreviousResponding to COVID-19: What can we learn from Singapore?
NextWatch the first episode of #CommunityMattersNext