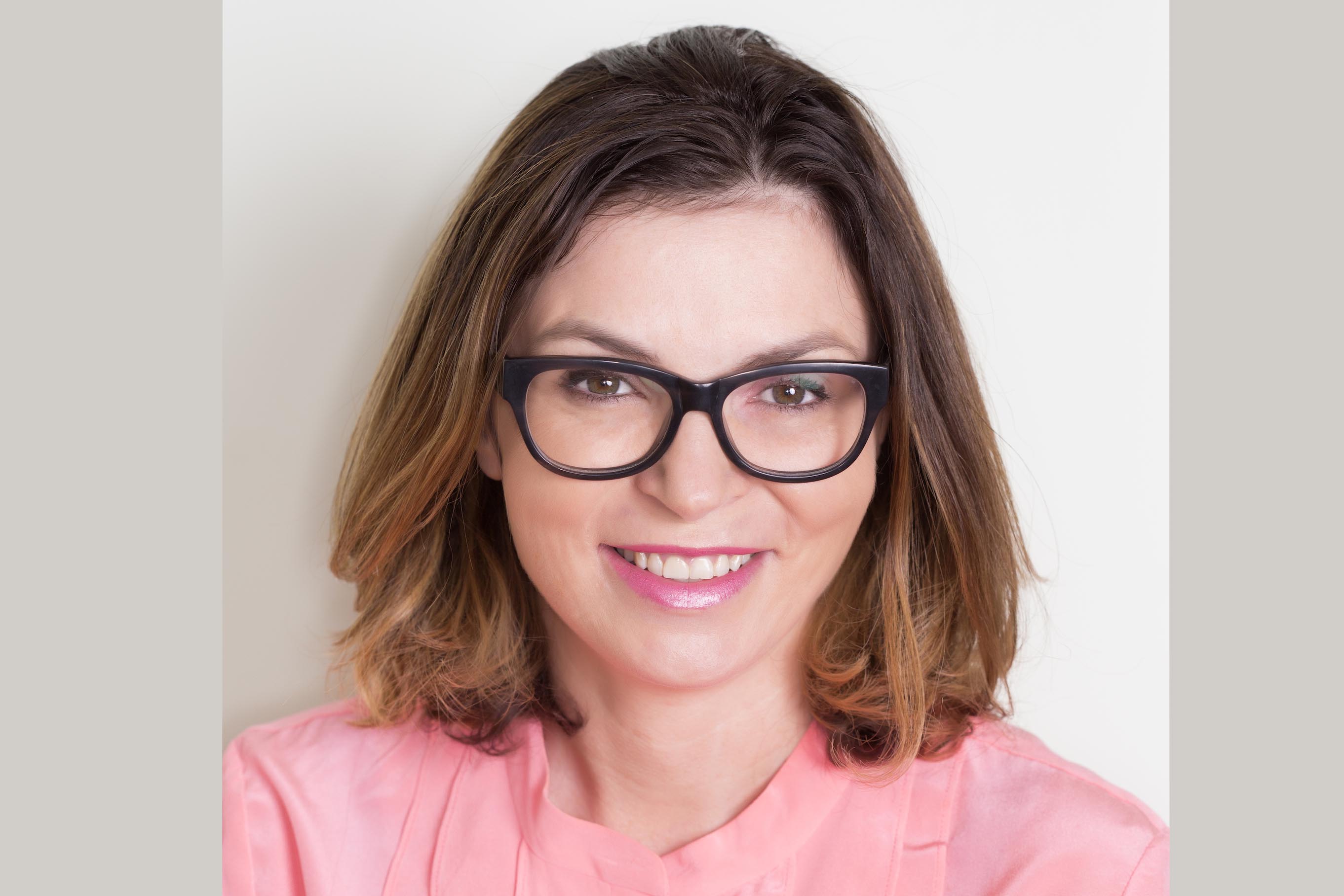 What can the health sector learn from advertising? How can we send a clear health message to the community in advertising and health promotion campaigns that supports healthy lifestyles? How can we promote a positive healthy living message without alienating those who make less than optimum lifestyle choices?

These questions and more were discussed by Dee Madigan at the Australian National University (ANU) recently. Phillip Baker attended this event and provided the following report for Croakey. He writes:

I’m a long-standing fan of the Gruen Transfer, the ABC’s show ‘that lifts the lid on advertising, spin and marketing’. The hosts are always disarmingly honest (and Todd Sampson’s t-shirts super cool).

It brings to mind that famous quote: ‘advertising is the art of convincing people to spend money they don’t have, for something they don’t need, to impress people they don’t like’.

So it was with great interest that I went along to hear Dee Madigan, one of the show’s regular experts and a leading marketing guru, talk about advertising and the public’s health at ANU on Wednesday 7th October.

The session was insightful as to how ‘marketers’ think, with Dee offering ideas as to how we might go about using advertising to address some of our most pressing health problems.

Ways in which advertising is used to promote public health

Advertising is a serious topic for us card-carrying public health folk.

First, we use it as a tool to shape social norms and promote healthy behaviours, sometimes with great reach and effect.

Since the 1980’s for example, ‘Quit’ campaigns were critical in building public support for tobacco control. More recently the ‘Dumb Ways to Die’ campaign (promoting railway safety) logged no less than 112 million views on Youtube (and received widespread international kudos).

Second, we also advocate for restrictions on the marketing of ‘lethal but legal’ products like tobacco, alcohol, and junk food. Advertising and promotion bans for example, were critical to countering the powerful cultural influence of tobacco companies and driving down smoking rates in Australia (now among the lowest in the world).

These two approaches – social marketing and marketing restrictions – work synergistically as part of a complex mix of other interventions required to address these kinds of population-level health issues.

Dee offered ideas about both of these approaches. 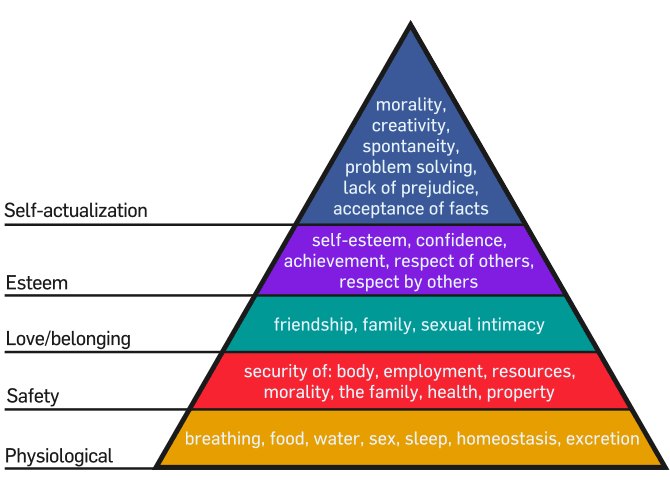 I think many public health people would disagree on this last point. First, ‘guilt-tripping’ alone is unlikely to over-come food-related activation thresholds (see here). At a societal level it can also lead to the stigmatisation of groups most affected by obesity and potentially exacerbate body image issues.

Second, with regards to marketing restrictions, is this even sensible, and if so, how do we make this work?

On this topic Dee’s thoughts aligned more with an industry view:

From a public health perspective some of these points are problematic.

Is it ethical to design campaigns that stigmatise the obese while at the same time failing to restrict the marketing of the very products that contribute to their weight gain?

Can public health social marketing and education campaigns be effective without curtailing the powerful cultural influence of more than one billion dollars spent on advertising and promotion by food and alcohol companies in Australia every year?

Yes, food is more complex than tobacco. But should complexity ever be a rationale for inaction? Not in this case when you consider there are nutrient profiling systems available to differentiate between healthy and unhealthy foods. We have one that sits behind the new health star rating system for example. WHO Europe recently developed a nutrient profiling model.

Do marketing restrictions really take away individual freedoms? Banning ‘products’ (as distinct from advertisements for them), would restrict freedoms. But even tobacco is still widely available and few public health advocates would call for a complete ban. More, marketing restrictions are about curtailing the freedoms of corporations.

Government also has a long history of regulating for public health, particularly in tobacco control and road safety areas. There is strong public support for these interventions, with people recognising the role of government in protecting the public good.

Phillip Baker is a Research Fellow at the Regulatory Institutions Network, Australia National University. His research has recently focused on understanding political priority for obesity and related nutrition issues in Australia and globally. He also investigates the impacts of globalization on food systems, nutrition and public health in Asia. He has a PhD from the National Centre for Epidemiology and Population Health, Australian National University.