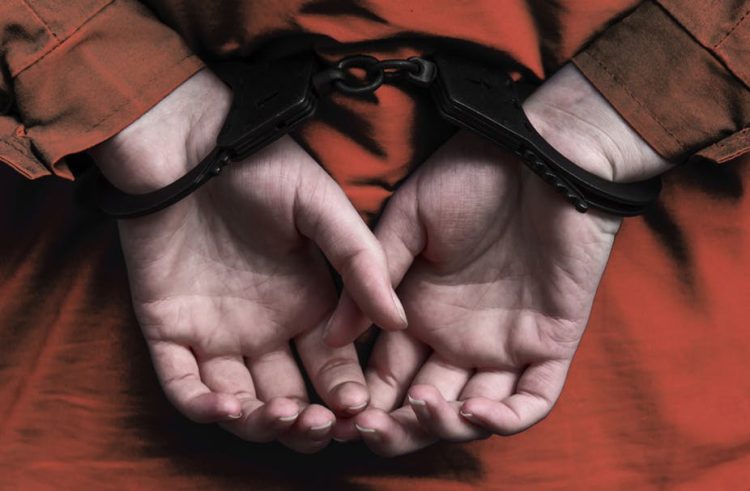 Despite a reduction in executions, progress towards the abolition of the death penalty is slow

It explicitly rejected the recommendation that the AFP refuse to share information with foreign law enforcement partners in relation to drug crimes, in the absence of guarantees that capital punishment would not be sought or imposed.

In the post below, published originally at The Conversation and republished here with permission, Maguire argues that Australia’s election to the UN Human Rights Council for a three-year term represents an important opportunity to re-engage with the recommendations of the parliamentary inquiry and to do more to contribute to the ongoing effort to achieve global abolition of capital punishment. 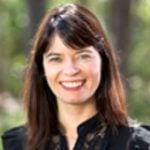 Amnesty International has released its latest figures on the use of capital punishment globally. In 2017, at least 993 executions were carried out in 23 countries. At least 2,591 death sentences were issued across 53 countries.

At the moment, at least 21,919 people are known to be facing death sentences around the world.

In some ways, bizarrely, these figures are a source of hope. Fewer executions were carried out and fewer death sentences passed in 2017 than in 2016. The year saw a reduction in the number of executions in cases of drug crime.

According to Amnesty, these developments:

…confirmed that the world has passed a tipping point and that the abolition of the ultimate cruel, inhuman and degrading punishment is within reach.

Why should the world move towards death penalty abolition?

From a human rights perspective, capital punishment is indefensible. It violates the right to life. It constitutes a cruel and inhuman punishment.

Capital punishment can also be regarded as torture, both in terms of the methods used and the years that many prisoners spend waiting on death row. Torture is prohibited under international law.

There is no remedy for execution if a person is later exonerated. Innocent people have been executed in the past and efforts continue to free wrongly convicted people from death row.

On a more pragmatic level, capital punishment lacks deterrent value. It is also a costly punishment to impose, at least in justice systems that seek to meet the requirements of a fair trial and the right to appeal.

As Amnesty reports, the countries that imposed capital punishment in 2017 represent a shrinking minority – 23 of 193 UN member states. Yet Amnesty’s report reveals some worrying truths, and demonstrates how far the world still has to go before the death penalty is abolished.

Gaps in the data

Some countries, most notably China, treat death penalty data as a state secret. For this reason, Amnesty International has not published estimated figures for the death penalty in China since 2009.

Yet it is reported that China executes more people annually than all the other retentionist countries worldwide. Amnesty International is confident that thousands of executions are carried out in China each year.

The Cornell Center on the Death Penalty Worldwide aims to provide comprehensive data on the global application of capital punishment, including for countries like China that do not release figures on executions.

Although the Cornell Centre also refrains from estimating figures for China, it concurs that China executes thousands of people each year, and issues thousands more death sentences. Unlike those retentionist countries that permit many levels of post-sentencing appeal, in China people are typically executed immediately after sentencing, or within two years.

Inconsistencies in application of capital punishment

Almost all executions carried out in 2017 were imposed in just five countries: China (estimated thousands), Iran (507+), Saudi Arabia (146), Iraq (125+) and Pakistan (60+). In each of these countries, there are peculiar aspects of the practice that highlight the challenges of promoting abolition where the death penalty is entrenched.

Amnesty reports that executions were carried out in China, Iran, Iraq and Saudi Arabia in cases where confessions were extracted through torture.

In China, while it is not common practice, some death sentences continue to be delivered in public. In Iran, public executions were carried out in at least 31 cases.

In Iran and Pakistan, blasphemy and insult to the prophet of Islam are punishable by death. In Saudi Arabia, adultery can attract a death sentence. Iraqi law permits capital punishment for kidnapping.

Amnesty also raises concerns regarding aspects of the practice in countries such as the United States and Japan, both of which continue to execute people with mental illness and intellectual disability.

Of ongoing concern is the use of the death penalty in drug cases. Fifteen countries implemented or imposed capital punishment for drug crimes in 2017. Iran executed more than 200 people convicted of drug offences.

Australia took a strong public stand against the death penalty for drug offences when it sought clemency for “Bali Nine” members Andrew Chan and Myuran Sukumaran. Yet the pair were executed in April 2015, and Indonesia continued with drug-related executions in 2016.

Although fewer executions were imposed for drug crimes in 2017, extrajudicial killings have been commonplace in the Philippines’ “War on Drugs”. Under President Duterte’s inhumane anti-drug strategy, more than 12,000 Filipinos have been killed to date.

Harm Reduction International raises the concern that Duterte’s regime could be normalising the killing of people for drugs. Such a development could encourage the retention of the death penalty in drug cases in the Asia-Pacific region.

In the aftermath of Chan and Sukumaran’s executions, the Australian government was galvanised to review its advocacy for the abolition of capital punishment.

The subsequent parliamentary inquiry delivered 13 recommendations to enhance Australia’s advocacy, several of which I have discussed previously.

The government delivered its response to these recommendations in March 2017 (10 months after the inquiry report was published). Several recommendations were accepted or accepted “in principle”, with the government noting new or pre-existing efforts to undertake actions recommended by the committee.

However, the government did not accept the recommendation to amend Australian Federal Police (AFP) guidelines in ways designed to prevent future Bali Nine-type situations. It explicitly rejected the recommendation that the AFP refuse to share information with foreign law enforcement partners in relation to drug crimes, in the absence of guarantees that capital punishment would not be sought or imposed.

Australia has since been elected to the UN Human Rights Council for a three-year term. One of its voluntary pledges to the council was to continue strong advocacy for global abolition of capital punishment.

In order to meet this pledge, Australia could helpfully re-engage with the recommendations of the parliamentary inquiry. Australia can, and should, do more to contribute to the ongoing effort to achieve global abolition of capital punishment.

Amy Maguire is a member of Amnesty International and is the Co-Chair of the Indigenous Rights Subcommittee of Australian Lawyers for Human Rights.