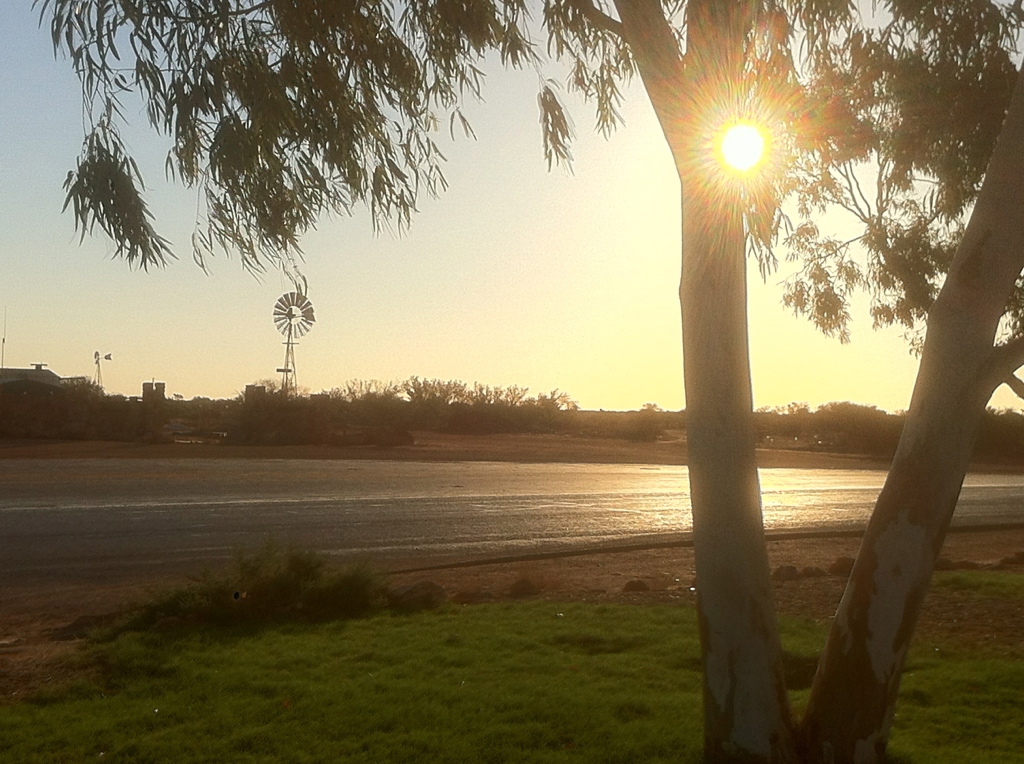 Diagnosing some rural health gaps in the election (there’s plenty!)

If the regional leaders debate held in the NSW regional centre of Goulburn last night is any guide, rural healthcare concerns are not high on the political agenda – the Rural Doctors Association of Australia today drew attention to this gap in the discussions.

Meanwhile, the Australian Medical Association has urged the major parties to adopt the recommendations of its Plan for Better Health Care for Regional, Rural, and Remote Australia, released today.

Below, a longstanding rural health advocate and researcher from the University of Sydney, Emeritus Professor Lesley Barclay, puts the argument for considering rural health inequities when casting your vote.

(And below her article, see details from a Women’s Health Charter released today to inform election debate and policies).

It is timely as the federal election approaches to consider whether all Australians are getting the healthcare they need. Approximately 30 per cent of Australians live in rural and remote areas.

Arguably they do not get a ‘fair go’ in relation to their healthcare compared to the rest of us.

Rural and remote Australians are disadvantaged by social circumstances that influence their health status and ripen them for avoidable chronic disease when compared to counterparts in Australia’s major cities.

Health disadvantage increases with remoteness. While the rate of some chronic conditions does not differ dramatically inside versus outside major cities, mortality is substantially higher in rural and remote areas for practically all causes of death.

For example, mortality due to diabetes increases nearly four times across inner regional to remote Australia and death rates for coronary heart disease, amongst others, are also significantly higher across measures of remoteness.

Similarly, the predicted ‘tsunami’ of costs associated with chronic disease will be higher and treatments more difficult in rural and remote Australia.

The poorer health status of Australians living outside major cities is associated with a higher prevalence of Indigenous people living in these areas (5 per cent of the population in rural areas and 30 per cent  in remote areas. In fact, 65 per cent of Aboriginal people live in rural, regional or remote areas, where incomes, disease prevalence and outcomes are worse than for Indigenous people living in major cities.

While the poorer health outcomes of people living in rural and remote areas are partially a consequence of social circumstances, they also reflect lower levels of access to public and private health services.

People living in rural and remote areas also have less access to health professionals including GPs, dentists, pharmacists, allied health and nurses despite their increased burden of illness.

Compounding this, health services that are available are often not designed to meet the needs of people living in these areas efficiently or in ways that address distance or culture, according to research papers like this and this.

Research undertaken by the National Rural Health Alliance and Australian Institute of Health and Welfare estimates a total deficit in government health spending in rural and remote areas of $2.1 billion per year compared with major cities.

So how do you vote if you want to redress the imbalance between urban and rural health care?

It is relatively early days in the campaign; however, the data that we do have gives some food for thought.

It suggests that the Greens investment of $4 billion in hospitals will not make the difference we need for rural or remote living Australians. They need accessible primary health care, targeted prevention of disease and early treatment and management.

Similarly, the emphasis by the Coalition on private providers – with very few of these outside cities or large regional towns – for the relative few privately insured living people living there, is problematic.

However, the Coalition’s work on Health Care Homes to better manage complex chronic disease is a step in the right direction and a potential “game changer”. These networks take health spending back into community with potential for primary health care to minimise acute hospital usage.

However, rheir success in rural Australia depends on whether Primary Health Networks (PHNs) can become creative in commissioning salaried service from GPs or nurse practitioners in ways that meet local needs in areas where private practice does not survive because of the small population base.

The Coalition’s review of MBS is also positive and potentially transformative as disparities in expenditure are again highlighted and could be addressed.

Labor’s emphasis on the primacy of Medicare and its preservation is crucial to rural and remote Australians, who often are not privately insured, disadvantaged by access and already seeking care late in an illness trajectory.

Publicly funded, expertly delivered healthcare is a right that the majority of urban Australians take for granted. It is timely to remind ourselves that this is not the experience of all Australians.

Consider the policies of each of the parties on the issue of rural and remote health as you cast your vote in July 2016. It’s an issue of a ‘fair go’ for all Australians.

Putting women’s health on the agenda