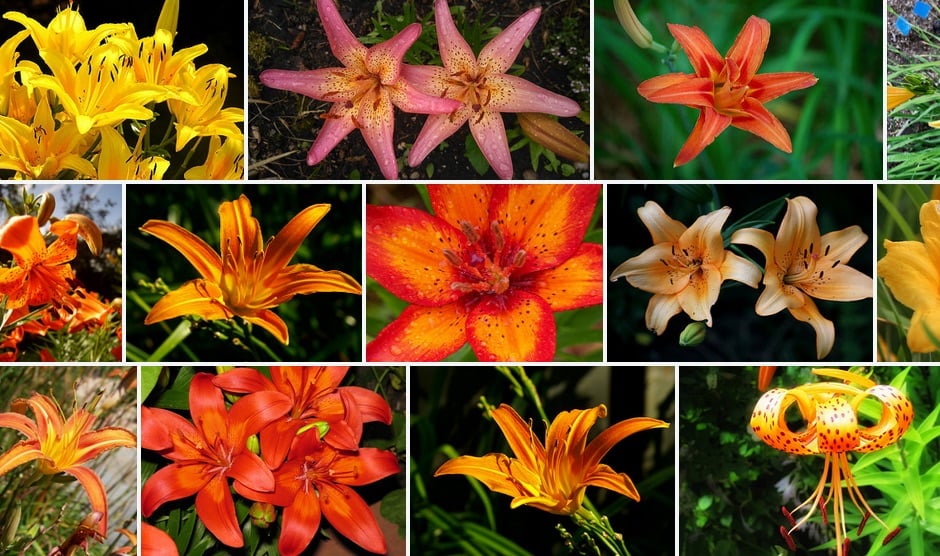 Do the Federal Government’s claims about its rural health strategy stack up? Kicking off a mini-series

In the Federal Budget in May, the Government announced what it called a Stronger Rural Health Strategy.

It would be very useful to have a national strategy to guide and inform governments and other agencies concerned with the status of health and health services in rural and remote areas.

But this Budget document is not it.

It is a package of programs for rural medical education, many of them reshaped versions of programs that already exist – and with some questions needing to be clarified about exactly what is intended (for instance, how much money will be allocated).

A Federal Budget program cannot, by definition, be a longer-term, national strategic document: the Budget looks forward over only four years; is about the allocation of funds rather than goals and principles; and is not something that can be endorsed by States/Territories and by both sides of politics.

For much of the period between 1991 and 2007, there was a real National Rural Health Strategy, issued by the Health Ministers’ Conference and jointly approved by all health jurisdictions and the sector itself, represented by the National Rural Health Alliance. The most comprehensive and longest-lasting of these was called Healthy Horizons and was in place from 1999 until 2007.

In the first of three pieces for Croakey, I unpack the current Stronger Rural Health Strategy package, make the case for a new bipartisan National Rural Health Strategy, describe its place vis-a-vis health sector ‘road maps’, ‘plans’ and programs, and illustrate what such a document would contain.

Senator Bridget McKenzie, Minister for Rural Health, has described the Stronger Rural Health Strategy announced in the May Budget as “the most comprehensive workforce reform package ever produced in Australia” and as “a comprehensive and transformational rural health package over the next 10 years”.

She continued by saying that The Stronger Rural Health Strategy “resets 29 years of incremental regulatory build-up at every stage of the medical workforce supply, including teaching, training and retention”.

Are these claims reasonable, or is the lily being somewhat gilded?

Close scrutiny of publicly available materials about that Strategy suggests that these claims may be exaggerated.

The first thing to say is that where rural and remote health issues are concerned, the Stronger Rural Health Strategy (hereafter SRHS) is not comprehensive. It concerns only health workforce issues. And in almost all respects it concerns medical workforce issues only.

The fact that all of the Department of Health’s workforce programs now fall under the aegis of the Chief Medical Officer is significant. There are now only vague but fond recollections of the time when there was an Office of Rural Health.

In what way the SRHS is ‘transformational’ is not clear to me. The Minister’s emphasis in her Senate speech on the “resetting” of regulation or red tape is curious. The medical workforce is one of the most heavily regulated there is, and neither the profession itself nor the general public seem to have any objection.

The centrepiece of Australia’s medical system for years has been a regulated market and price for the services of GPs. Through the Medicare Benefits Schedule (Medicare, essentially) a floor price is set for their services, irrespective of clinical need, effectiveness or general quality. Competition between increased numbers of vocationally registered GPs does not reduce the price they charge below the level set by the Schedule.

And the public have a strong interest in regulation. Without it there would be no Medicare.

Let’s not forget too that it is the regulation of overseas trained doctors that prevents them for a period from competing with Australian trained clinicians in the cities, and which provides the mainstay (40-60%) of GP services in many rural and remote areas.

Regulation also plays a critical role in establishing and preserving specific rural programs such as those funded through the universities and the Rural (Health) Workforce Agencies.

The next thing to note is that a Budget commitment over 10 years is meaningless given the uncertainties about who will be in government in that period, what their view will be about the importance of rural health, and what their capacity will be to fund essential services like health. Governments will always face the trap of spending too many of the fruits of economic growth for political purposes, mainly through unwise tax cuts.

The Government’s consistent messaging about the SRHS is that it is “a $550 million investment to support improved rural health services”.

Where the $550m comes from is a mystery – and is likely to remain so, given that the Budget papers only deal with the period until 2021-22.

One thing that can be said is that, over 10 years, that’s an average of $55m a year. Given that the primary health care deficit with which people in rural and remote areas have to live has been estimated at over $2 billion each and every year, $55m a year is really not a lot.

It is to be hoped that current and future Australian Governments give more priority to rural and remote health workforce issues than is indicated by $55m a year.

The Budget papers show that the SRHS will be provided with $83.3 million over the five years 2017-18 to 2021-22. The funding over those five years is concentrated in the second and third years (2018-19 and 2019-20) and valued at $150m. In the other three years there are savings against the program, valued in total at about $70m. This surely needs explaining. It would be good to know which of the programs will have reduced funding in the fourth and fifth years.

Several elements of the package are augmentations or re-arrangements of existing programs, such as extension of the Rural Health Multidisciplinary Training Program, updating the geographic eligibility criteria for rural bulk billing incentives, amending return of service obligations under bonded medical training programs, and streamlining the GP training arrangements provided through the two Colleges.

From 1 July 2019 the General Practice Rural Incentives Program and the Practice Nurse Incentive Program will be combined and re-named the Workforce Incentive Program. This is just the latest iteration of general practice incentive programs that have existed for at least 25 years. Extension of the program to support nurses, Aboriginal and Torres Strait Islander health professionals and allied health workers is welcome.

One of the higher profile initiatives in the package is establishment of the Murray-Darling Medical Schools Network, credited with “creating end-to-end medical school programs that take school leavers straight to rural medical schools”.

This is an incremental addition to what has been happening in medical education and training for twenty years, but is not ‘transformational’. The Integrated Rural Training Pipeline for medicine (IRTP) was announced in December 2015.

The Murray-Darling Medical Schools Network will receive $95.4 million over a period not specified in the Budget papers. There will be no additional medical Commonwealth Supported Places (CSPs) in the universities. Rather, 2 percent of the existing CSPs (up to 60) will be subject to competition between university providers, including the new Murray-Darling Network.

The amount allocated to the SRHS includes an extra $84.1m for the Royal Flying Doctor Service, bringing total Commonwealth funding of the RFDS to $327 million over the next four years. (Inclusion of this $84.1 and its extrapolation through to year ten may help explain the difference between the Budget paper’s five-year $83.3m and the headline $550m over ten.)

The continued seriousness of the bottleneck at the Registrar stage of training for general practice is recognised by a couple of means.

From 2021 there will be an additional 100 places for junior doctors in training for rural generalist practice. To provide more registrar positions away from the metropolitan hospitals, the pathways through the RACGP and ACRRM will be ‘rationalised’. There will be a Rural Primary Care Stream and a Private Hospital Stream. Both will be very welcome, with the latter providing salary support for junior doctors working in private hospitals.

Further additions to the number of doctors working in rural areas will come from encouragement to those who currently do not have Vocational Registration (VR) to obtain it by enabling them to directly bill Medicare if they work in a place classified 2-7 in the Modified Monash Model.

Moves are foreshadowed towards the situation in which all bonded medical students will have a three-year bonding period, and there will be some changes to the regulation of their return of service obligation.

Presumably the key selling point of the SRHS – that it “will deliver 3,000 specialist GPs to the regions over the next 10 years” – is based on an estimate of the extra number who will adopt rural practice in order to obtain VR, to acquit return of service obligations, to train in the Rural Generalist Pathway, and/or in response to more closely targeted place-based incentives.

Partly as a response to Health Workforce Australia’s 2014 report that projected health workforce supply and demand through to 2025, there will be a new planning tool for health workforce and services data. It will help the Department to anticipate workforce shortages among professions registered with the Australian Health Practitioner Regulation Agency and tweak incentives and training funding as appropriate.

Overall the SRHS continues the Australian Government’s positive engagement with an issue that is top of the mind for many people: having access to a doctor. It includes some incremental moves down a familiar track but is no more than a partial treatment for the ills of people and communities in rural and remote Australia.

However, some of its elements warrant further explanation. For example, one of the SRHS Fact Sheets informs readers that there is to be continued funding for the Australian Primary Health Care Nurses Association and “an independent review of nursing preparation and education”.

Both of these initiatives are welcome but the particular Fact Sheet includes no mention of the words ‘rural’ or ‘remote’ so that inclusion of these elements in the SRHS may be bogus.

Medicine is still front and centre where the Federal Government’s consideration of rural health is concerned, and strong advocacy must continue to try to extend its role to other disciplines, health care settings and health-related sectors, and to topics other than the workforce.

A centrepiece of this advocacy should be work on a new, real National Rural Health Strategy that would be approved by both sides of politics, governments at all levels, and the rural and remote health sector itself.

PrevPreviousCardiac care report underscores a new push to embed cultural safety across health systems
NextThe most comprehensive wrap on the national obesity inquiry that you will read today!Next