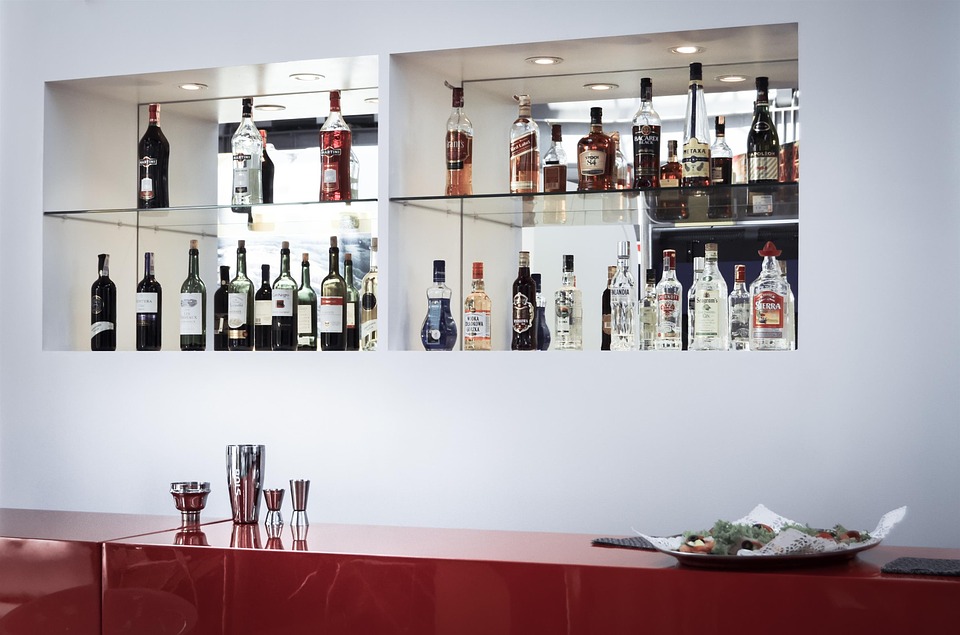 Restrictions on alcohol trading hours have provoked a fierce backlash in some quarters, but whether it is in Sydney or Amsterdam, Oslo or Newcastle, the evidence shows that when you restrict trading hours you reduce alcohol-related violence.

Based on research reported in the online journal Public Health Research & Practice, Claire Wilkinson, a research officer at Centre for Alcohol Policy Research at La Trobe University, examines the evidence for the impact of trading hours restrictions on alcohol-related harm.   [divide]

Australia has a long and troubled history with alcohol. Attempts to prohibit the use of spirits as payment for commodities spurred the only military coup in Australia – the infamous rum rebellion and the overthrow of the NSW Governor in 1808.

While community norms around smoking have changed, alcohol remains embedded in everything from sports events to backyard BBQs and weddings.

It’s even become a staple of how we are viewed internationally, with the idea of the larrikin Australian drinking a tinnie in a dusty outback bar part of the popular myth.

The cost of alcohol-related harm

But alcohol abuse is a serious problem in Australia. Alcohol kills more than 5600 Australians every year, impacting families and communities in every corner of the nation. Alcohol-related harm is estimated to cost more than $15 billion each year. Friday and Saturday nights in some parts of our cities have been described as “war zone situations”.

The issue of late-night violence caused by alcohol has dominated the headlines in recent times, particularly in NSW and Queensland. Lockout laws were introduced in NSW in 2014 (and a variation recently came into effect in Queensland) in the wake of two tragic coward-punch killings in Sydney’s Kings Cross.

While the new laws have received strong public support, they have also been opposed by a vocal minority. Claim and emotive counterclaim have been traded by both sides in an acrimonious and toxic debate.

We wanted to investigate what the academic literature actually showed on the issue of alcohol trading hours and late night violence. We undertook a systematic review of the published literature from the last five years, following the internationally recognised PRISMA guidelines.

Our resulting analysis covered 21 separate studies on trading hours and alcohol-related harm from Australia and across the developed world. The findings are published today in the Sax Institute’s peer-reviewed, open access Public Health Research & Practice journal.

A study from Newcastle, NSW, found a 37% reduction in assaults in the city between 10 pm and 6 am following the introduction of trading restrictions in 2008. In Sydney, assaults are down between 26% and 32%, following the NSW Government’s ‘last drinks’ and ‘lockout’ laws introduced in 2014.

Evidence from abroad was also compelling. One Norwegian study found each one-hour reduction in trading hours was associated with a 16% drop in recorded assaults.

Relaxing trading hour restrictions has also been demonstrated to increase violence. A Dutch study into extended trading hours in two entertainment precincts in Amsterdam found a 34% increase in alcohol-related ambulance attendances that was not matched in control regions.

There is some contrasting evidence from a small number of studies following the removal of set licensing hours in the United Kingdom.

These findings can partly be explained by the fact there had already been substantial changes to pub closing hours prior to the removal of set licensing hours. Also of relevance is that not all venues took up the chance to move to 24-hour trading.

There is less research examining the impact of changing trading hours for takeaway liquor sales, although the limited research points towards effectiveness.

Two studies from Europe provide some evidence that reducing the availability of packaged liquor late at night can reduce hospitalisations, particularly among young people. This is an area that could certainly benefit from greater study, particularly to investigate if there have been any perverse consequences of trading hour restrictions.

Our findings are strong enough for us to recommend that any Government determined to reduce late-night violence make trading hour restrictions a central plank of their strategy.

While such decisions are ultimately political ones, the weight of evidence shows us that the best interests of citizens are best served by sensible restrictions of alcohol trading hours.

This piece is based on research undertaken as part of an Evidence Check review brokered by the Sax Institute for the NSW Ministry of Health. The Centre for Alcohol Policy Research is a joint undertaking of La Trobe University and the Foundation for Alcohol Research and Education.