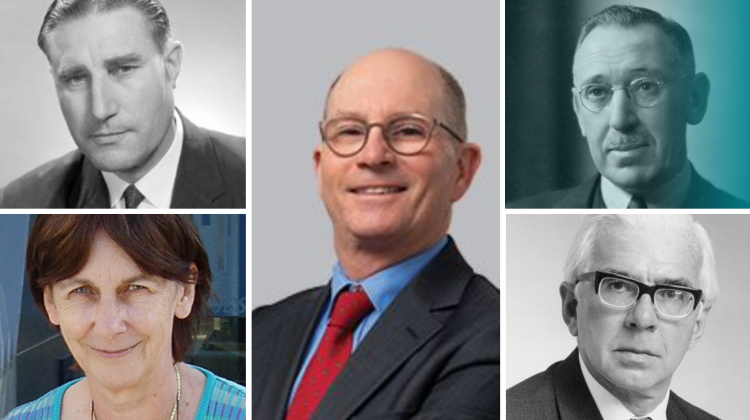 Over the course of the COVID-19 pandemic, chief medical officers have become regular fixtures in our newsfeeds. But until now there has been little public awareness of this important role in our health system.

Former senior public servant Charles Maskell-Knight dealt with a number of CMOs over his career in the Department of Health. Below he provides a brief history of medical leadership in the Department and poses some questions about the mix of medical and bureaucratic expertise required to inform Australia’s current response to the COVID-19 pandemic.

I am confident that until January last year most Australians were unaware that there was a Commonwealth Chief Medical Officer. Then Dr Brendan Murphy appeared on television screens, next to the Prime Minister or the Health Minister, talking about the novel coronavirus that had originated in China and was now spreading across the globe. For a number of months he was medicine’s answer to Eddie “Everywhere” McGuire.

Although the Department of Health has just clocked up a century (established on 7 March 1921), Dr Murphy was only the eighth CMO when he was appointed in 2016. This is not because his predecessors served long terms, but because the role was only created in 1982.

Early days of the Department of Health

When the Department was created it was essentially a department of public health, responsible for quarantine, disease management and prevention, and public health measures generally. It was headed by a Director-General (not a Secretary) with medical qualifications, who also held the position of Director of Quarantine.

The first Director-General was Dr John Cumpston CMG, who came to the position with considerable experience in and study of quarantine and public health. When he retired (after 24 years in the job) in 1945, his two immediate successors came from a broadly similar background. All of them held Diplomas in Public Health.

Sir William Refshauge, who had previously served as head of Army medical services, took over in 1960, and he was followed in 1973 by Dr Gwyn Howells CB, with a history in tuberculosis control.

Changing demands of a new century

While the skills and knowledge of these doctors were relevant to the health issues facing the country in the first two thirds of the 20th century, the demands on the Department of Health were changing. Quarantine and infectious disease control were overtaken in importance by the problems of health financing and supporting equitable access to health services.

When Dr Howells was due to retire, the then Minister for Health, Jim Carlton, wanted to take the opportunity to shake up the Department and “instil private management techniques”.

The Government had removed the legal requirement for the Director-General to be medically qualified in 1981, and in late 1982 Lawrie Willett AO, a career public servant with experience in customs and consumer protection, was appointed to the role.

The doctors were no longer on top.

Changing of the guard

When Mr Willett moved on in 1984, his successor, Bernie McKay, was appointed as Secretary of the Department, not Director-General. Neither Mr McKay nor the next seven Secretaries were medically qualified. A number of them held economics degrees, but there were also graduates in accounting and psychology.

The first CMO was Dr David de Souza, appointed from within the Department. Dr de Souza had worked as First Assistant Director-General for some time, and had acted as Director-General on a number of occasions.

Dr de Souza was replaced as CMO in 1988 by Dr Tony Adams AM, who had held a similar position in NSW.  Dr Adams had a Master of Public Health from Harvard, and had played a key role in the establishment of the Public Health Association of Australia. He was deeply involved in work on the HIV epidemic in NSW, and he continued that work in the Commonwealth. He left the Department in 1997 to become Professor of Public Health at the ANU.

The past two decades

From the departure of Dr Adams in 1997 to the appointment of Dr Paul Kelly in late 2020, there were six CMOs. They were all appointed from outside the Department, they were all distinguished members of the profession and leaders in their specialty, and several of them had some experience in health administration.

There were three kidney specialists,  a gastroenterologist,  an oncologist, and a  emergency medicine physician.

And all except one – the first – were men.

In many respects their main role was to act as a conduit between the Department (and the Minister) and the medical profession. They had strong networks across the medical world, and they knew who to call to tap into the profession’s thinking on particular issues.

A lack of public health expertise

However, they were all devoid of any real experience or formal training in public health. Fortunately for Australia, they were supported in advising on SARS, MERS, H1N1 influenza, and other communicable diseases by the experienced and knowledgeable staff in the Office of Health Protection within the Department.

In dealing with many issues they were also supported by the state and territory chief health officers, who are usually appointed on the basis of their public health expertise rather than their eminence in other fields of medicine.

Dr Paul Kelly took over from Dr Murphy as CMO in late 2020 (although he acted in the role from the middle of the year). He is a public health physician and epidemiologist, with a PhD in public health as well as a Fellowship in the RACP Faculty of Public Health. In many ways he is a 21st century equivalent of Dr Cumpston.

Will the perceived need for professional public health advice outlast the COVID pandemic?

And will the Department fare better in managing its complex policy advice, program management, and regulatory responsibilities when headed by a doctor, rather than a seasoned bureaucrat? 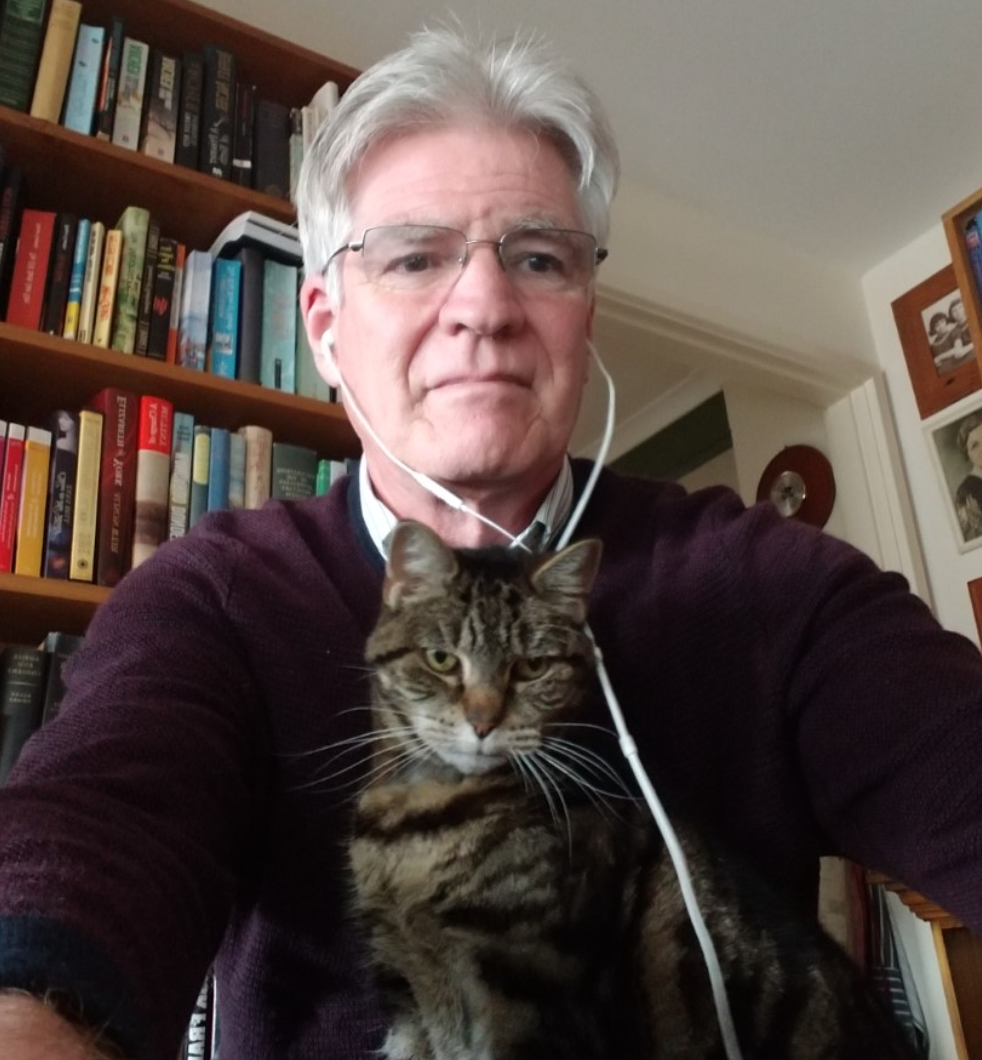