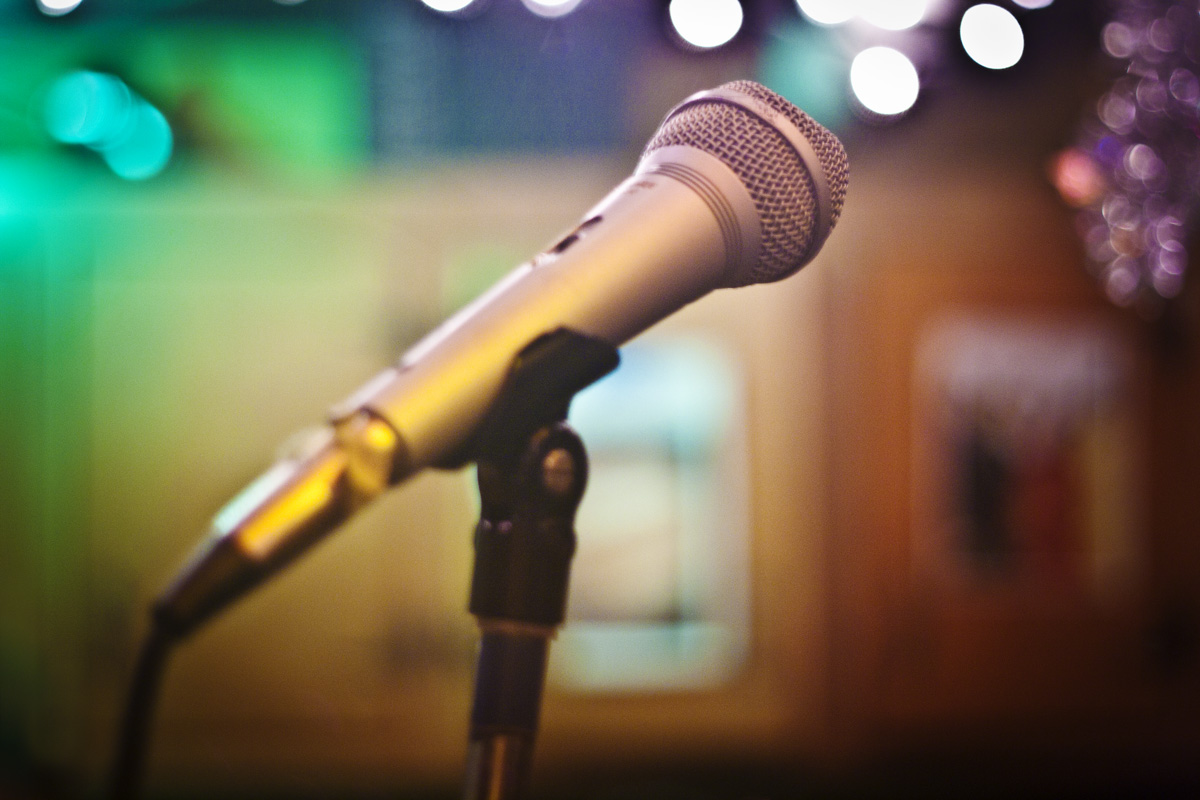 Doggett Dispatch: views from inside the Budget lockup

Federal Treasurer Scott Morrison handed down a distinctly health-focused 2017-18 Budget in Canberra on Tuesday night, and Croakey’s Jennifer Doggett had a front-row seat to the action.

Reporting from inside the Budget Lockup, Doggett brings us her vox-pop reactions from some of the major stakeholders.

You can also watch Jennifer’s report for Croakey TV here:

“Lifting the freeze goes some way towards restoring goodwill between the health sector and Government which was destroyed in the 2014 Budget” — spokesperson, Australian Medical Association

AMA would have preferred rebate freeze lifted immediately and across the board, but we welcome this move #Budget2017 pic.twitter.com/NbpRYsUGtP

“This Budget will support the future sustainability of our health system. By working with stakeholders we can together build the best possible health system for Australia” — Martin Bowles, Secretary, Department of Health

To find out what Health’s Budget means for you visit https://t.co/XdFHMVhTBD #Budget2017

“It’s a medicine and not a health budget. There are some isolated positive initiatives, such as the funding for suicide prevention and rheumatic fever, but overall this Budget does not deliver for public health and, in fact, will reduce the percentage of health funding spent on prevention. It is disappointing that the Minister’s earlier statements about his commitment to preventive health have not been realised in the allocation of funding within the Budget.  For example, the main risk factors for illness in our society are obesity, alcohol and tobacco use and none of these were mentioned by the Minister. Overall, despite some positive initiatives, the Budget is seriously disappointing” — Michael Moore, Public Health Association of Australia

“Now we have ended the freeze, it’s time to take health reform off the ice” — spokesperson, Consumers Health Forum

“If it’s not about doctors or taking drugs then it didn’t get a look in this Budget” — Christopher Cliffe, Coalition of National Nursing and Midwifery Organisations

“The Government has been having conversations with the doctors and the pharmaceutical sector but where are the conversations with nursing groups? Overall it is disappointing that nursing has such a low priority in this Budget but there are some potential positives for some groups of nurses, for example, the MBS changes should open up new opportunities for nurse practitioners” — Kylie Ward, Australian College of Nursing

ACN attended the #BudgetBriefing by Health Minister @GregHuntMP tonight. Read our summary of the budget health announcements on our website. pic.twitter.com/ip3wQDZ1Tb

“It is extremely disappointing that nurses were not acknowledged or mentioned once in the speeches from the Minister and the Secretary” – Annie Butler, Australian Nursing and Midwifery Federation

“There is no care for aged care in this Budget. Nothing to support the delivery of residential care or workforce measures more generally in the aged care sector.   This is a disgrace” – Lee Thomas, ANMF