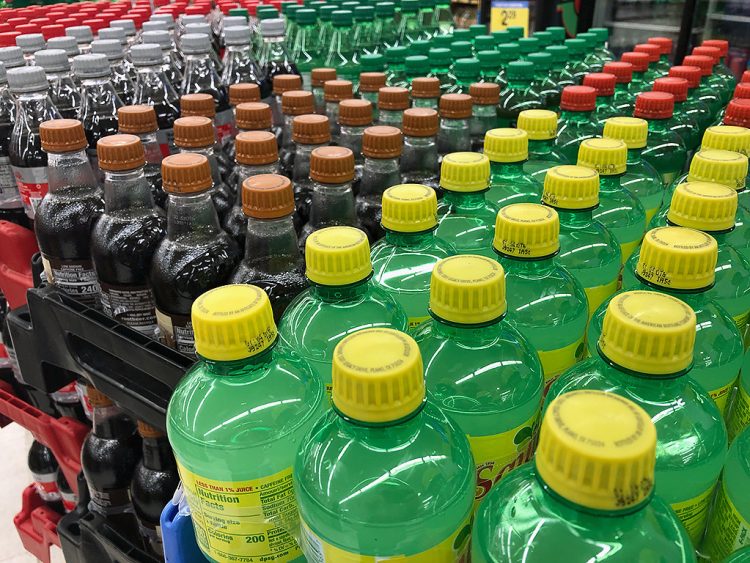 This year’s Australian of the Year, Dr James Muecke, is an eye specialist with a clear vision. He wants to change the way the world looks at sugar and the debilitating consequences of diabetes, which include blindness.

Muecke is pushing for Scott Morrison’s government to enact a tax on sugary drinks to help make that a reality.

Such a tax would increase the price of soft drinks, juices and other sugary drinks by around 20%. The money raised could be used to fund health promotion programs around the country.

The evidence backing his calls is strong.

Several governments around the world have adopted taxes on sugary drinks in recent years. The evidence is clear: they work.

Last year, a summary of 17 studies found health taxes on sugary drinks implemented in Berkeley and other places in the United States, Mexico, Chile, France and Spain reduced both purchases and consumption of sugary drinks.

Reliable evidence from around the world tells us a 10% tax reduces sugary drink intakes by around 10%.

The United Kingdom soft drink tax has also been making headlines recently. Since its introduction, the amount of sugar in drinks has decreased by almost 30%, and six out of ten leading drink companies have dropped the sugar content of more than 50% of their drinks.

In Australia, modelling studies have shown a 20% health tax on sugary drinks is likely to save almost A$2 billion in healthcare costs over the lifetime of the population by preventing diet-related diseases like diabetes, heart disease and several cancers.

This is over and above the cost benefits of preventing dental health issues linked to consumption of sugary drinks.

Most of the health benefits (nearly 50%) would occur among those living in the lowest socioeconomic circumstances.

A 20% health tax on sugary drinks would also raise over A$600 million to invest back into the health of Australians. 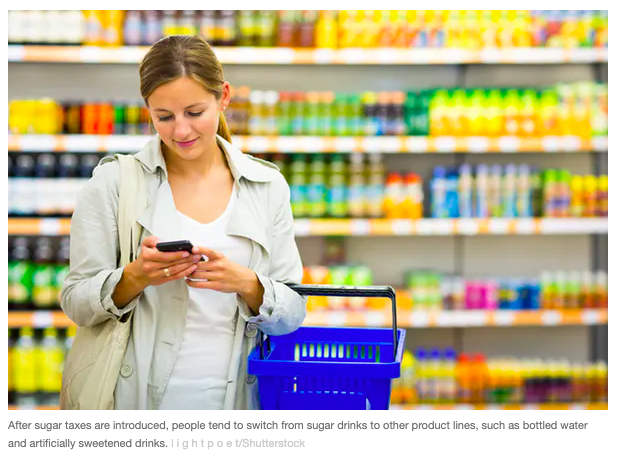 So what’s the problem?

The soft drink industry uses every trick in the book to try to convince politicians a tax on sugary drinks is bad policy.

Here are our responses to some common arguments against these taxes:

It’s true people on lower incomes would feel the pinch from higher prices on sugary drinks. A 20% tax on sugary drinks in Australia would cost people from low socioeconomic households about A$35 extra per year. But this is just A$4 higher than the cost to the wealthiest households.

Importantly, poorer households are likely to get the biggest health benefits and long-term health care savings.

What’s more, the money raised from the tax could be targeted towards reducing health inequalities.

Multiple studies have shown no job losses resulted from taxes on sugar drinks in Mexico and the United States.

This is in contrast to some industry-sponsored studies that try to make the case otherwise.

In Australia, job losses from such a tax are likely to be minimal. The total demand for drinks by Australian manufacturers is unlikely to change substantially because consumers would likely switch from sugary drinks to other product lines, such as bottled water and artificially sweetened drinks. 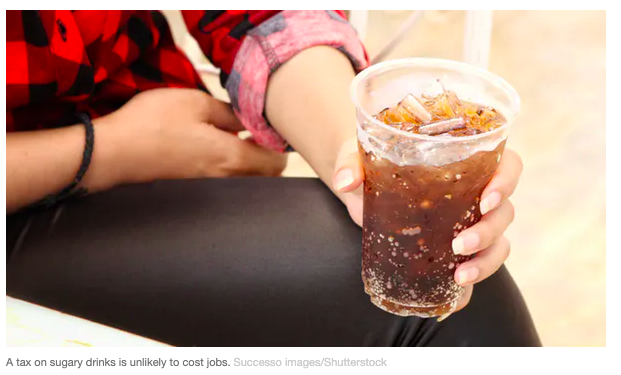 Despite industry protestations, an Australian tax would have minimal impact on sugar farmers. This is because 80% of our locally grown sugar is exported. Only a small amount of Australian sugar goes to sugary drinks, and the expected 1% drop in demand would be traded elsewhere.

There is widespread support for a tax on sugary drinks from major health and consumer groups in Australia.

In addition, a national survey conducted in 2017 showed 77% of Australians supported a tax on sugary drinks, if the proceeds were used to fund obesity prevention.

Myth 4: People will just swap to other unhealthy products, so a tax is useless

Taxes, or levies, can be designed to avoid substitution to unhealthy products by covering a broad range of sugary drink options, including soft drinks, energy drinks and sports drinks.

There is also evidence that shows people switch to water in response to sugary drinks taxes.

Because of the multiple drivers of obesity, it’s difficult to isolate the impact of a single measure. Indeed, we need a comprehensive policy approach to address the problem. That’s why Dr Muecke is calling for a tax on sugary drinks alongside improved food labelling and marketing regulations.

The Morrison government has previously and repeatedly rejected pushes for a tax on sugary drinks.

But Australian governments are currently developing a National Obesity Strategy, making it the ideal time to revisit this issue.

We need to stop letting myths get in the way of evidence-backed health policies. Let’s listen to Dr Muecke – he who knows all too well the devastating effects of products packed full of sugar.

PrevPreviousPast time to tell the public: “It will probably go pandemic, and we should all prepare now”
Next#RacismInMedicine: Special edition of The BMJ examines race, health and health careNext