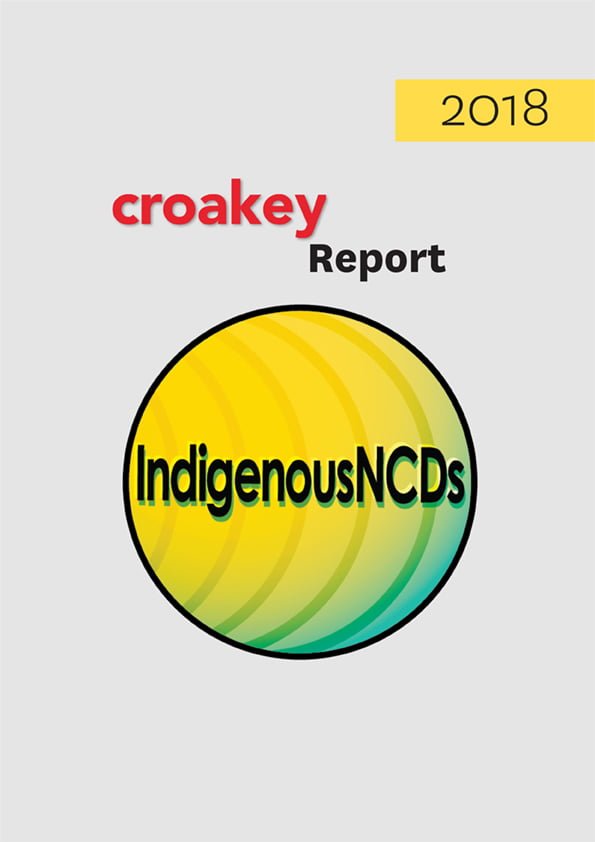 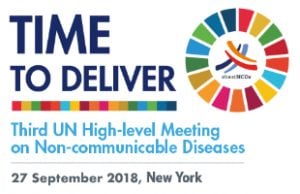 Time to Deliver is the slogan for the so-called Third UN High-level Meeting on non communicable diseases (NCDs) to be held next week, Thursday 27 September, at the United Nations in New York.

In the leadup to that critical meeting, Croakey has published a series of articles examining what should be delivered for Indigenous people of the UN Political Declaration on Noncommunicable Diseases that will emerge from that meeting.

The series looks in particular at how the process has failed to engage with Indigenous peoples and the lack of acknowledgement of Indigenous people, and the implications for self-determination, health and wellbeing, in the draft document.

And follow the conversations in the leadup to the meeting and beyond led by the #IndigenousNCDs campaign, spearheaded by Summer May Finlay at  @OnTopicAus  and Kate Armstrong at @K8_Armstrong.

You can find a link to the report, and other Croakey publications here: https://croakey.org/croakey-publications/

Funding statement: Funding for Croakey to publish the series was provided by Caring & Living as Neighbours (CLAN). The Croakey team is independently responsible for the editorial content of the series, which includes an investigative report from Marie McInerney, and  was edited by Ruth Armstrong.