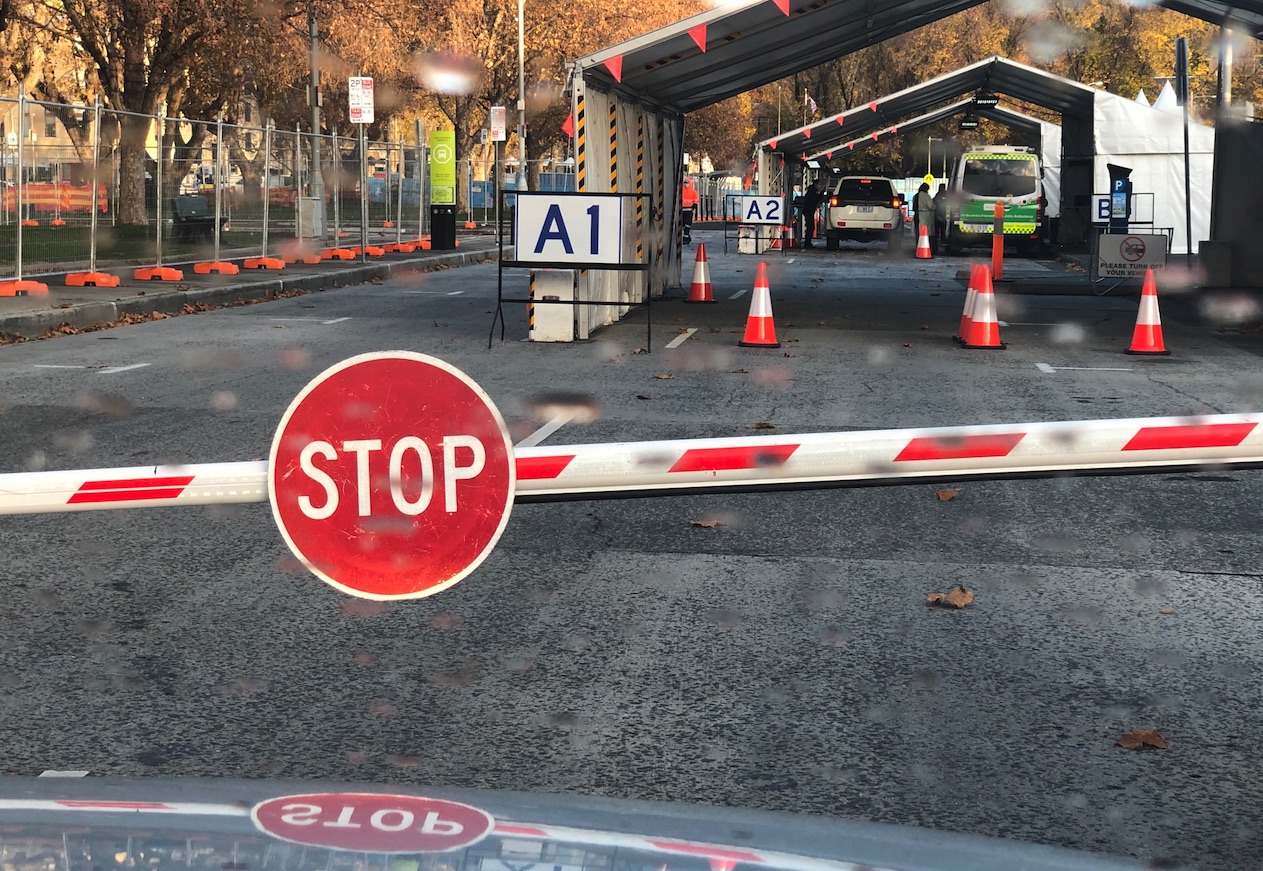 Dr Tedros was right: the answer is test, test, test

An investigation of how health systems in 40 countries responded to COVID-19 has produced some important findings to guide future responses to the pandemic, writes Professor Jeffrey Braithwaite, Founding Director of the Australian Institute of Health Innovation, Macquarie University, and President of the International Society for Quality in Health Care.

As borders between Australian jurisdictions are easing, European countries are returning to lockdown. Globally, more than 50 million people have been diagnosed with the SARS-CoV-2 virus, and 1.25 million have died.

With new evidence of accelerating cases, diverse but often difficult personal experiences and struggling economies, how to manage the spread of coronavirus continues to vex domestic and international policy-makers, health officials and individuals alike.

Our new multi-country research, untangling the complexity of the pandemic, shows readily available and widely administered testing is the best way to manage COVID-19 within large communities. Dr Tedros, Director-General of the World Health Organization (WHO), advised that all the way back on 16 March 2020.

The research examined the health systems of 40, mostly high-income OECD, countries, comparing each country’s preparedness pre-pandemically (including the strength of the economy); the way they responded with stringency measures (for example lockdowns, masks, social distancing); and testing.

The consequence for each national response was measured against the number of COVID-19 deaths and COVID-19 cases during the study period.

Testing was convincingly found to be the crucial factor in reducing deaths. It offers a pathway out of lockdowns, simultaneously supporting economic recovery. The study is a warning to governments not to reduce testing even when new COVID-19 case numbers appear to decrease, as is happening now in Australia and New Zealand.

Importantly, the research shows that early stringency measures, such as lockdowns, quarantine and social distancing guidelines, were necessary but not sufficient on their own. They are also not sustainable in the long term. Broad testing in tandem with stringency measures are central to driving down cases and deaths.

Results show for instance that while both the United States and Sweden have recorded a tragic number of deaths from COVID-19, their health systems were well placed initially to have coped with the pandemic. They had flourishing economies, pre-pandemic plans, well-resourced healthcare, and highly trained professionals.

Political decisions led to low stringency measures and limited or sporadic testing contributing to their poorer outcomes. In fact, the US was rated as best able to cope with any pandemic that might have emerged well before this one descended upon us.

Yet even in the midst of the first wave of infections when it became clear we had a problem on our hands, the US had the lowest per capita testing rate.

Australia’s performance in handling the COVID-19 pandemic is supported by the results: early and ongoing stringency measures combined with broad, community-wide testing leading to fewer cases and fewer deaths. Other countries with broad testing regimes and corresponding lower death rates in the study were New Zealand, South Korea, Iceland and Taiwan.

Whenever discussing the pandemic, it is important to set the timeframe as circumstances can change rapidly – just as occurred after the Ruby Princess cruise ship docked in Sydney Harbour on 8  March. Within weeks, the ship was linked to 21 deaths and almost 700 cases of COVID-19 across Australia, in part due to a breakdown in the testing regime.

A few months later in June, a man from Victoria visited Sydney’s Crossroads Hotel. He hadn’t been tested and was carrying the virus. At least 57 new infections were linked to the hotel.

In the northern hemisphere, England has experienced a second wave of the virus with the city of Liverpool being one of the hardest hit. It has one of the highest rates of death from coronavirus in England, with 78 deaths in just one week to 3 November. Health officials there have now piloted city-wide testing. Anyone with or without symptoms can be tested, with results being delivered rapidly.

Improved measures are also on the horizon in the US. President-Elect Joe Biden used his victory speech to announce a coronavirus advisory group would be formed to prepare a blueprint for action.

A key component of this will be a boost to testing including doubling the number of drive-through testing sites and exploring the efficacy of at-home test kits.

Time and again, testing has proven critical to fighting the pandemic. While the number of locally acquired cases has been consistently low in most Australian states and territories for weeks and now also in Victoria, individuals, governments and health officials must remain vigilant and continue to work together – and show the world how it’s done.

We are getting smarter. My team was one of several research groups that months ago canvassed the possibility that we could test for the virus at sewage treatment plants and trace cases back to people’s homes – acting as an early warning system for infections that are not yet detected. The virus gets into the sewerage system via the faeces of an infected person, or when the wash their hands in the sink, or they have a shower.

The NSW Sewage Surveillance Research Program now examines untreated sewage for the virus and has found previously unknown Covid-19 cases in South Western and North Western Sydney. This allowed the health department to issue alerts for the area and encourage people to get tested. The same occurred in Queensland for some Brisbane suburbs and the Sunshine Coast during October.

There are challenges ahead. With the horrifying increases in infection rates in Europe and the US, many more Australians living overseas may choose to come home, straining the repatriation and quarantine system.

Competent governing, a population that pulls together, and our humane yet vigilant approaches must be maintained until a vaccine is widely available.

As at mid-November 2020, thanks to the assiduity and community spirit of 25 million citizens, plus widely available testing, and well considered stringency measures, Australia’s outlook is undoubtedly among the best in the world. Let’s stay there.