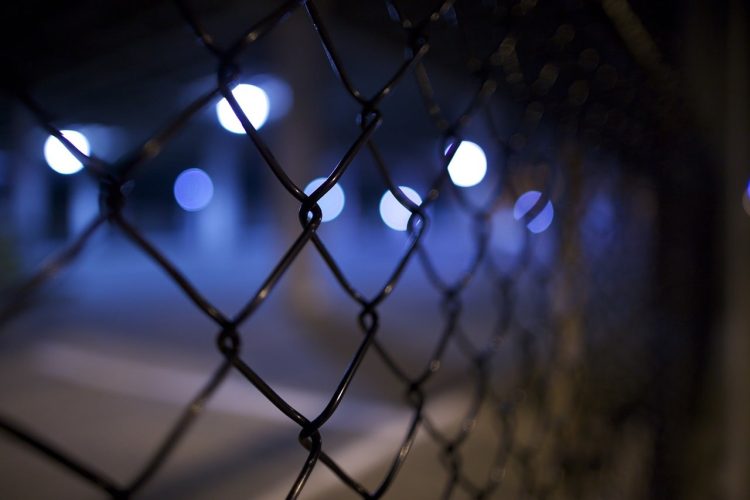 Dying to be free: Where is the JustJustice focus on the post-prison Indigenous deaths?

Last week the Federal Government announced it would ask the Australian Law Reform Commission to examine the factors leading to the over representation of Aboriginal and Torres Strait Islander people in our prison system, and consider what reforms to the law could “ameliorate this national tragedy”.

In the post below, published as part of Croakey’s #JustJustice series, Dr Megan Williams says any inquiry must urge better health care for Indigenous people while they are in prison – including the right to Medicare – and intensive support when they are first released. 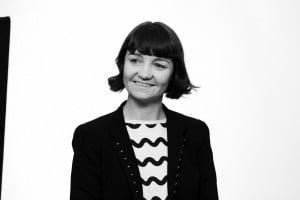 Amid calls for a new federal inquiry into the over-imprisonment of Aboriginal and Torres Strait Islander people to result in concrete actions, a more profound concern has rated barely a mention.

Many people may not realise that Aboriginal and Torres Strait Islander people are more likely to die in the days and weeks after release from prison than they are in custody, according to University of Melbourne researchers.

Where non-Indigenous people are more likely to be at risk of post-release death from accidental drug overdose, particularly opioids, Aboriginal and Torres Strait Islander people are more likely to die from alcohol-related harms, preventable health conditions and suicide. Opioid substation therapy has become more available for those who are drug dependent, and continuous from prison to the community as an effective way to reduce risk of post-release death. However, the same research attention to understanding and preventing Aboriginal and Torres Strait Islander peoples’ post-release risks has not occurred, with few, if any, trials of alcohol or other interventions.

The majority of Aboriginal and Torres Strait Islander people in prison have been there before, often multiple times. High rates of re-incarceration and post-release death signal that they do not receive enough assistance under current programs and policies.

Jack Bulman, CEO of the well-recognised health promotion charity, Mibbinbah, recently collaborated on the design of health promotion program Be the Best You Can Be which accompanies the film Mad Bastards. He has worked with many men post-prison release and says “many get out of prison with very little support, money, plans, or hope.”

In-prison programs fail to address the disadvantage that many Aboriginal and Torres Strait Islander prisoners face, such as addiction, intergenerational and historical traumas, grief and loss. Programs have long waiting lists, and exclude those who spend many months on remand or serve short sentences – as Aboriginal and Torres Strait Islander people often do.

Instead, evidence shows that prison worsens mental health and wellbeing, damages relationships and families, and generates stigma which reduces employment and housing opportunities .

Some European countries, however, have achieved a dramatic reduction in prisoner numbers and harms.

To prevent post-release deaths, diversion from prison to alcohol and drug rehabilitation is recommended, which has proven more cost-effective and beneficial than prison. International evidence also recommends preparing families for the post-prison release phase.

The place where public health and criminal justice policies meet

Locally, evaluation of three Returning Home post-prison release pilot programs delivered by Aboriginal and Torres Strait Islander community-controlled health organisations found that intensive, coordinated care in the first hours, days, and weeks after release is required, along with strategies to better identify newly-released prisoners in clinical and program settings, to provide them with appropriate care.

However, for these improvements to occur, better integration between prisons and community-based services is required.

International human rights instruments assert that people in prison have the right to the same care in prison as they do in the community.

Prisons should be places where public health and criminal justice policies meet, particularly given that the overwhelming majority of people in prisons have addiction and mental health issues.

But because prisoners have no right to Medicare, Aboriginal and Torres Strait Islander people in prison have reduced access to the types of comprehensive primary healthcare available in the community, including health assessments, care plans and social and emotional wellbeing programs.

Instead, providing such healthcare in prisons comes at an additional cost to community organisations, if it is done at all.

Renewed attention to bring about this change will enable continuity of care between prison and the community, which is vital for preventing post-release deaths.

Waiting until after prison is too late.

Dr Megan Williams is a member of the #JustJustice team, a Senior Research Fellow at the Aboriginal Health and Wellbeing Research team at Western Sydney University, a Mibbinbah research collaborator, and a descendant of the Wiradjuri people of the NSW Riverine.

You can read more than 90 #JustJustice articles published to date here.

PrevPreviousWhat it takes to win the Google Impact Challenge – when Hugh Jackman isn’t on your side
NextWhat is the role of nutrition research in undermining public health policy?Next