Home Public health and population health Health in All Policies Eliminating most homelessness is achievable. It starts with prevention and ‘housing first’ 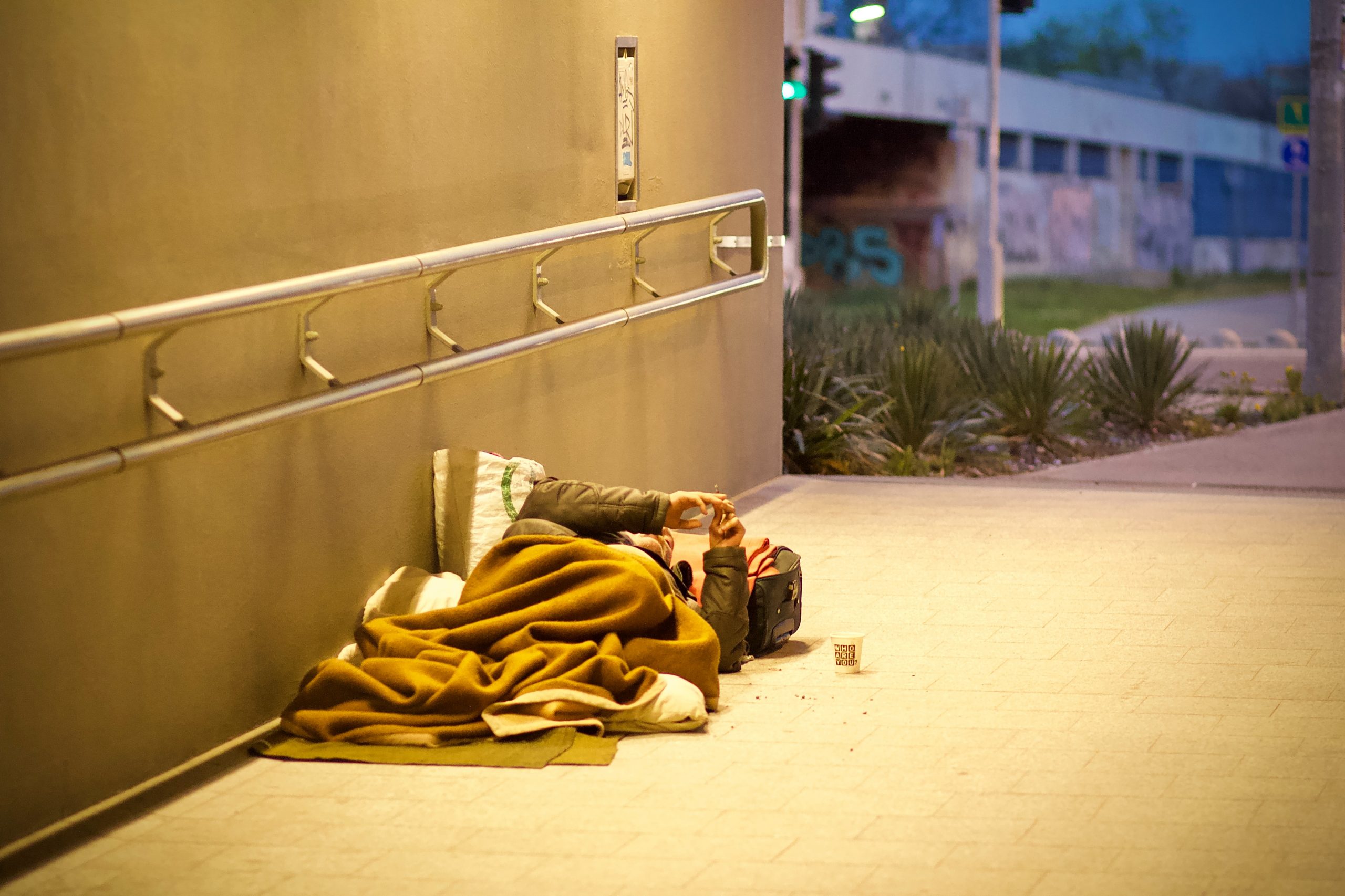 Eliminating most homelessness is achievable. It starts with prevention and ‘housing first’

Introduction by Croakey: The Victorian state government recently unveiled a major spend on social housing as part of its coronavirus recovery-focused budget, with Premier Daniel Andrews dubbing it an “unprecedented investment” in a “stronger, fairer” society.

The move was welcomed by social policy groups, who had pushed for a similar investment by the federal government in its October COVID-19 recovery budget, though experts warn it is just the first step in what needs to be done to improve housing access and equity.

In this piece which first appeared in the The Conversation, Swinburne University of Technology researcher Angela Spinney says social housing will be an essential element in a ‘Housing First’ approach to eliminating homelessness in Australia.

The stereotype of a homeless person – those living in tents or sleeping in parks or doorways – is just the visible tip of the much larger crisis of homelessness in Australia.

For every one of about 8,000 “rough sleepers” there about 14 others staying in temporary accommodation or with others in severely crowded dwellings. That’s a total of more than 116,000 homeless Australians, according to Australian Bureau of Statistics census data.

About 60% are under the age of 35, though the number of homeless aged 55 and older has been steadily increasing. About a quarter are women and children fleeing domestic violence.

The causes of homelessness are complex. The sterotype is that it involves mental illness and substance addiction. But the more common denominators are poverty, unemployment and a lack of affordable adequate housing.

Whatever the cause, research by myself and colleagues for the Australian Housing and Urban Research Institute proposes a path forward to reduce, and even eliminate, homelessness in Australia.

To do so requires moving away from treating the problem in an uncoordinated manner at the point of crisis and investing in an integrated system that prioritises prevention, fast rehousing and an adequate supply of affordable long-term housing.

Australia’s existing approach to dealing with homelessness is the legacy of a response originating in the 19th century, long before the advent of the modern welfare state, relying on charitable institutions to pick up the pieces of an economic system failing to care for the most vulnerable.

This has resulted in a somewhat chaotic system of small-scale and often disconnected services that are funded to only put a band-aid on the problem. It is mainly oriented towards crisis responses, with limited resources devoted to responding to homelessness once it has occurred, often only providing temporary relief from homelessness.

Federal, state and territory governments provide about A$250 million a year in funding to the 1,500 not-for-profit “specialist homelessness services” – organisations such as Launch Housing and Vincent Care – to provide support services and short-term accommodation in refuges, hostels, motels and caravan parks.

But this is insufficient to achieve the aim of even providing temporary accommodation to all those in need. Homeless services turn away almost 60% of those who ask for help. People instead have to rely on the kindness of family and friends, or sleep in their cars or on the street, while they wait to receive assistance. There is no statutory duty to provide assistance to homeless people in Australia.

The status quo is an expensive and unsatisfactory approach. We can do much better.

An emerging trend internationally is to reorient homelessness service systems away from a largely crisis response and towards prevention and long-term solutions.

The key is a “Housing First” approach, investing resources into first getting people into long-term accommodation, and then providing support to address the reasons they found themselves homeless in the first place.

Once housing is secured, relevant support workers can then support clients with particular needs, from preparing for employment, drug and alcohol rehabilitation, negotiating the legal system arising from domestic and family violence, and psychiatric or psychological counselling.

Evidence to the superiority of the “Housing First” approach comes from Norway. Over the past 12 years the number of homeless Norwegians has fallen by more than 35%. This compares with Australia’s approach, which in the past 20 years has managed to only marginally reduce the number of rough sleepers while other categories of homelessness have continued to rise.

We need an integrated strategy

A clear deficiency in Australia’s approach to homelessness has been the lack of any integrated national strategy and leadership. This means funding arrangements in states and territories are piecemeal and inadequate.

The first step in moving to a “Housing First” approach is coordinated federal and state funding for an adequate supply of affordable and social housing.

As we outline in our new report Ending homelessness in Australia: A redesigned homelessness service system, an integrated national strategy would also include an enhanced role for universal welfare services such as primary health services, schools and colleges to assist people at risk of homelessness.

They would have a duty to prevent homelessness when possible, assisting clients to maintain their existing housing or to access new housing. Where this is not possible, they would refer clients to specialist housing services for assistance finding crisis accommodation, and then long-term housing.

In this system, providing crisis accommodation would be the solution of last resort.

That affordable housing is the first step in solving homelessness may seem startlingly obvious. But, counterintuitively, that’s not the premise of how the current system works.

We cannot stress enough how much an adequate planned supply of long-term affordable and social housing that is appropriate, secure and safe is vital to any successful attempt to end homelessness.