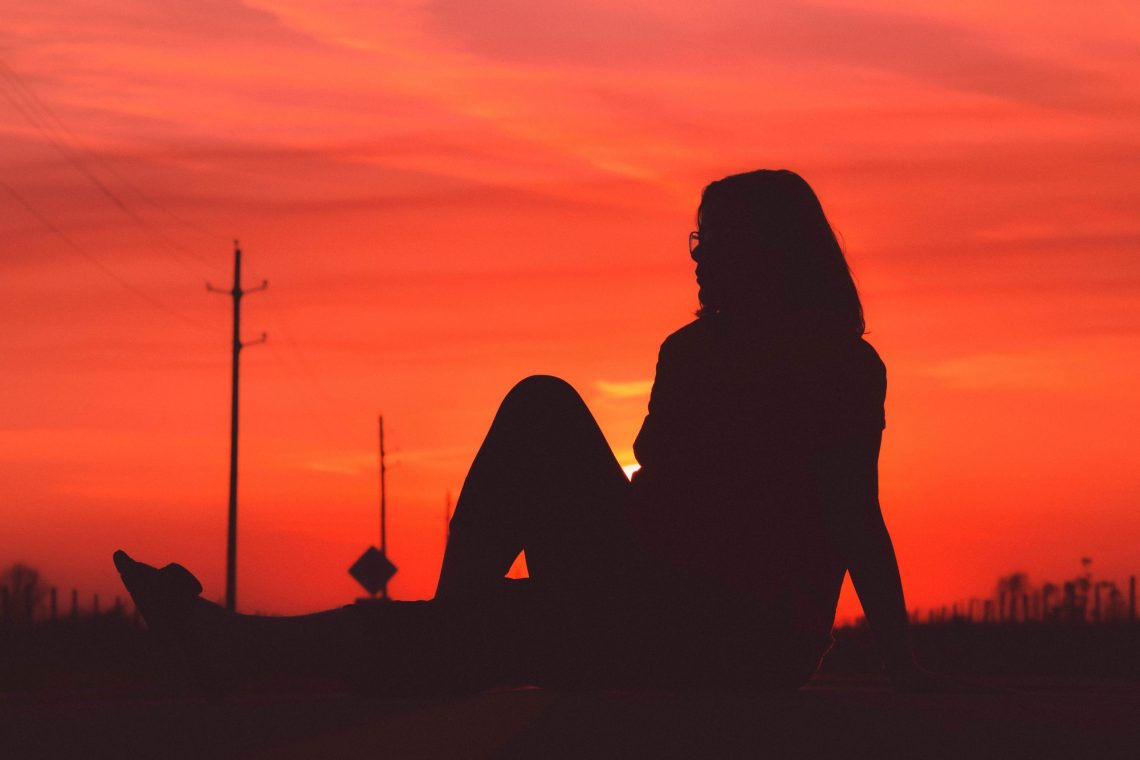 Women with mental health difficulties who disclose violence should be provided with options and resources. Photo by Karina Iago on Unsplash

Introduction by Croakey: The issue of sexual violence against women is swirling like a maelstrom from the corridors of power and into the nation’s classrooms.

But a disturbing feature of the recent commentary is that women’s accounts of sexual abuse are often undermined on the basis of their mental health, with stereotypes and prejudices used to discredit those who make allegations.

In this article below, originally published in The Conversation, Emma Tseris and Nicole Moulding outline the evidence that disclosures of violence by women accessing mental health services have been found to be reliable and false allegations are rare.

The social work academics say gender-sensitive mental health support would provide more holistic support to sexual assault survivors with mental illness, who are already at a higher risk of violence.

Over the past week, some media commentary on the rape allegations against federal Attorney-General Christian Porter have used the alleged victim’s history of mental health difficulties to undermine and raise questions about the truth of her claims.

Christian Porter denies the allegations, and he has a right to the presumption of innocence.

What’s not acceptable is the use of a woman’s struggles with mental health to discredit her account of an alleged sexual assault.

This is because exposure to trauma is one of the most significant predictors a person will seek support from mental health services. Gendered violence and mental distress often go hand in hand.

The links between gendered violence and mental health

Research, including our own findings, reveals many women survivors demonstrate resilience after violence and abuse.

However, others report struggling with mental health and seek support for feelings of shame, fear, sadness, flashbacks, panic attacks, low self-worth and other painful experiences.

The mental distress associated with gendered violence is often made worse by disappointing system responses, victim-blaming, and other negative social impacts such as difficulties gaining and maintaining employment.

There’s a pervasive idea that accounts from people with a mental illness are unreliable. Long-standing stereotypes link mental illness with unpredictability and untrustworthiness.

These stereotypes are more marked for women because of similarly long-standing historical tropes that connect femininity with irrationality.

However, undermining women’s accounts of abuse on the basis of mental illness is problematic. Research demonstrates disclosures of violence made by people accessing mental health services are reliable over long periods of time. False allegations are marginal.

Women who experience mental anguish after violence are not “irrational”. Their mental distress is an understandable response to overwhelming events.

There’s an idea that people with certain psychiatric diagnoses are more susceptible to “false memories” of abuse than other groups. The notion of “false memory syndrome” was used in the 1990s to undermine the credibility of rising reports of child sexual abuse. It was largely applied to the childhood sexual abuse of girls within their families, rather than adult rape. The notion of spurious memories arising in the context of dissociative states has featured across media and social media in recent weeks, including in one widely maligned article published by Crikey.

While memory is complex, the idea that people with certain psychiatric diagnoses are more prone to making up reports of sexual abuse and rape is simply not supported by evidence.

A mental health history can also act as a barrier to the disclosure of violence. This is often because women fear their diagnosis will make them unreliable witnesses in the eyes of practitioners and others in the community.

Women experiencing mental health difficulties report they want gender-sensitive mental health support. This means responding to their specific needs as women, including improving the detection of gendered violence and its impacts. Through this more holistic approach, mental health workers will be better equipped to address the root causes of women’s distress.

Mental illness increases the likelihood of exposure to violence

It’s particularly problematic to dismiss disclosures of gendered violence from women with mental health difficulties because this group is at significantly higher risk of violence, precisely as a consequence of reduced mental health and well-being.

Some domestic violence perpetrators use a woman’s psychiatric diagnosis as a tool of abuse. For example, as a form of gaslighting to reduce her sense of self-worth or to convince her she won’t be believed if she discloses the abuse.

What should be done?

Rates of reporting gendered violence in Australia are very low. It’s important prejudicial ideas about mental illness are not mobilised against women to further prevent their disclosures from being heard and taken seriously.

When the media uses a woman’s mental health history to cast doubt on her allegations, other women will be deterred from speaking out about their experiences.

Women with mental health difficulties who disclose violence should be provided with options and resources. Their disclosures should be taken seriously, their feelings should be validated and supported, and they should be presented with a range of pathways for support and justice.

PrevPreviousClimate threat overlooked in WA election, say health leaders
NextTalking about the ‘r’ word: a right to a health system that is free of racismNext