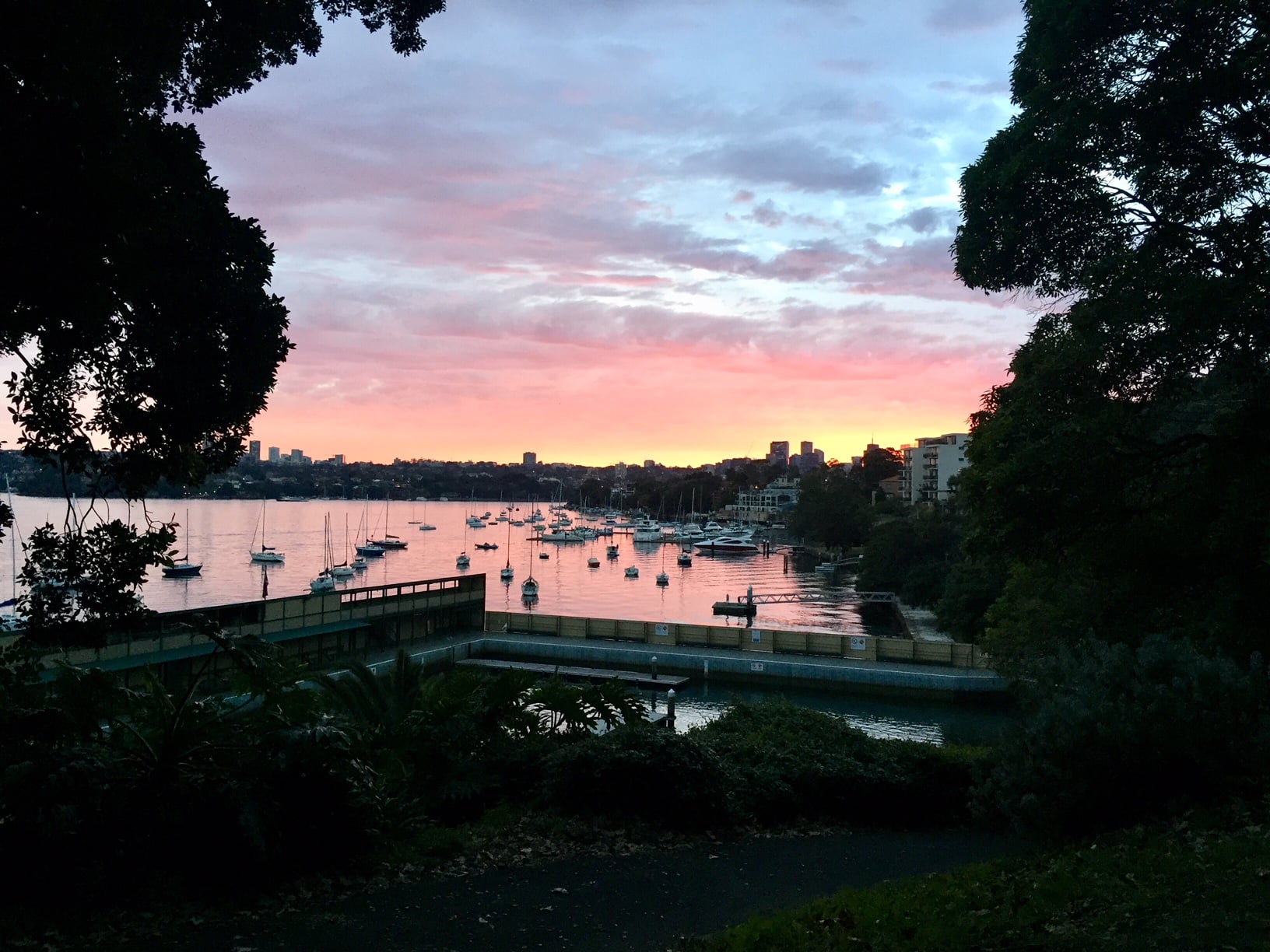 The idea of linking financial incentives – both positive and negative – to hospital performance (quality and safety of care) has been around for a long time, and various strategies have been tried in Australia and overseas.

Most recently, there’s been an attempt to link reductions in Commonwealth funding to hospitals, to the occurrence of complications considered amenable to best practice.

The sentinel events were those rare, catastrophic mistakes such as amputating the wrong limb or making a fatal medication error.

From July 1 this year, however, the second phase of the three-phase strategy kicks in: reduction of funding for hospital episodes where the patient incurs a complication, such as a hospital associated infection or injury from a fall.

Introducing these changes Shane Solomon, Chair of the IPHA said,

Not everyone is convinced. In the post below, health economist and Director of the Health Program at the Grattan Institute, Professor Stephen Duckett says that, due to the complexities of hospital funding, the latest initiative won’t have much bite.

But he does have another proposal for increasing hospital clinicians’ and managers’ awareness of what deficiencies in quality and safety are costing them.

The IPHA has recently released a consultation paper, and called for public comment, with a focus on the ongoing approach to the implementation of pricing and funding for safety and quality.

A new era starts for hospital safety in Australia on 1 July – or at least that is what the official rhetoric would have us believe. On that day, new financial incentives commence which will target an official list of “hospital-acquired complications”.

We’re told that states whose public hospitals have a higher incidence of these complications will be financially penalised.

But that day is a false dawn. Because of the mysterious processes of interstate fiscal equalisation undertaken by the Grants Commission, the penalties do not work that way at all.

Rather, the penalties simply affect the total funding for public hospitals from the Commonwealth to the states collectively. That is, a higher incidence of these complications in any one state affects the funding to all the states – not really an incentive at all.

In any event, the evidence suggests that these sorts of financial incentives don’t work in hospitals. It is unlikely that on 1 July doctors and nurses around Australia will go to work aiming to make fewer mistakes or misjudgements. They already are motivated professionally to do well.

Further, as shown in the Grattan Institute report All complications should count, the proposed financial incentives are targeted at a very narrow range of all possible complications and even these are not counted in some patients – patients admitted for mental illnesses, for example,  are excluded from the complications count.

Interestingly, public hospitals already have strong financial incentives to improve the quality of their care. Because of the way state funding to public hospitals works, if a patient has a complication this may affect the state payment to the hospital.

Complications which the patient suffers while in hospital are counted the same way as comorbidities present when the patient was admitted to hospital. And hospitals get a higher payment for treating more complex cases – whatever the cause. 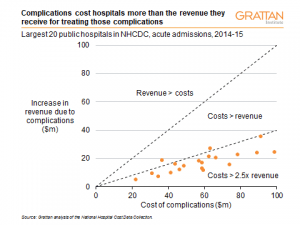 Unfortunately, few hospitals have the capacity to do that analysis themselves, and so most hospitals would not be aware how much improving hospital safety benefits both patients and the hospital’s financial position.

States should provide more information, including about financial impacts, to hospitals, so that clinicians have the information they need to address hospital safety issues for the benefit of future patients.

Providing financial information to hospitals about the costs of complications will allow clinicians and managers to work together to develop ‘business cases’ for quality.

That will benefit patients a lot more than the false dawn of 1 July.

PrevPreviousVideos, interviews, tweets, selfies, graphics from the National Indigenous Health Summit
NextJournalWatch: Housing in Aboriginal communities is too important for the too hard basketNext