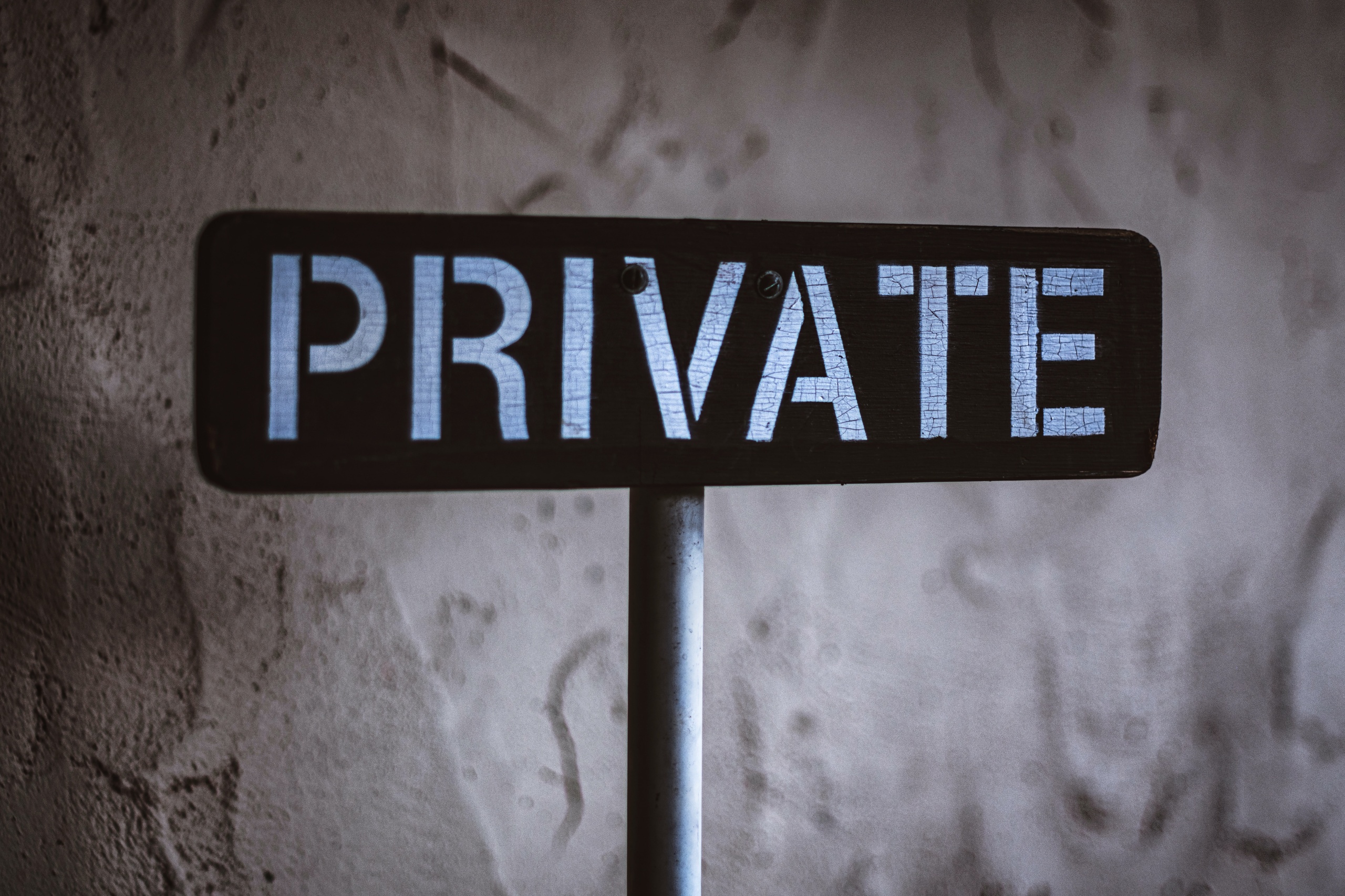 Photo by Tim Mossholder on Pexels.com

Introduction by Croakey: Hackers have reportedly released Medibank client data on the dark web overnight after a deadline passed for the private health insurance company to pay a ransom.

The ransomware attack comes a month after the Optus data breach that impacted millions of Australians.

We need to do a lot better as a country to make sure that we are doing everything we can within organisations to protect customer data and also for citizens to be everything that they can.

So, I think combined with Optus, this is a huge wake-up call for the country and certainly gives the government a really clear mandate to do some things that frankly probably should have been done five years ago but I think are still very crucially important.”

Meanwhile, as reported by regular Croakey contributor Charles Maskell-Knight, the private health insurance sector “has flourished through the COVID-19 pandemic”.

Despite early predictions by Australian Prudential Regulation Authority (APRA) that insured activity would increase once normal hospital activity resumed, this has not happened and premium revenue has grown.

Below, Maskell-Knight discusses the annual statistics on the private health insurance released by APRA last week and implications for the next PHI premium increase round.

The annual statistics for the private health insurance sector released by APRA on 26 October show that the sector has flourished through the COVID-19 pandemic.

The lockdowns imposed in many states at various times from March 2020 to late 2021 led to a sharp reduction in elective surgery, and private health insurers’ financial positions have improved substantially as a result.

This reduction in activity has flowed through to benefits paid. Since 2019-20 they have increased by a total of only $180 million in two years, or 0.8 percent.

Although in the early days of the pandemic APRA believed that there could be a surge in insured activity once normal hospital activity could resume, this simply has not happened.

Premium revenue has continued strong growth, despite a series of historically low premium increases approved by the former Minister and decisions by insurers to defer the implementation of approved increases.

Total premium revenue increased by 6.8 percent in the two years to 2020-21. However, premiums per person covered only increased by 3.2 percent as participation rose by almost half a million people, partly on the basis of concerns about the capacity of the public hospital system.

Reduced benefit payments and ongoing increases in revenue have generated substantial profits: $1.9 billion before income tax in 2020-21 and $1.5 billion in 2021-22.

Even after income tax and distribution of dividends or profits by for-profit insurers, total reserves held by the sector increased by almost $1.25 billion or 20 percent over the two years. This is equivalent to about five percent of 2021-22 premium income.

The only blemish on this stellar financial performance is the insurers’ continuing profligacy in relation to their own costs.

Private health insurance must be the only part of the financial sector characterised by decreasing efficiency.

The overall financial strength of private health insurance over the past few years should have implications for any premium increases sought by insurers for 1 April next year.

The sector’s standard response to any questions regarding premium increases is that the increases are necessary to keep up with growth in benefits and ensure that funds are available to pay claims.

This response is disingenuous, as far as it applies to the for-profit providers who now offer about two thirds of policies. Their premiums need to be set to generate profits at the level sufficient to allow for the payment of dividends or the distribution of profits to owners.

However, taking the standard sector response at face value, there is no case for an across the board premium increase in April next year to address growth over the last two years in benefits.

Even if benefits do begin to increase in line with pre-COVID trends, the sector is holding reserves $1.25 billion more than it held pre-COVID. This is enough to fund a 5 percent increase in benefits.

Before agreeing to a premium increase for any insurer the Minister should require it to demonstrate that there is a credible basis for benefits growth over the next twelve months at a level that cannot be funded either by efficiencies in management expenses, or by drawing on reserves – but not to a point that would jeopardise the viability of the insurer.

Private health insurers have historically resisted drawing on reserves, and they have generally been successful in achieving an annual operating surplus. Because not-for-profit insurers cannot distribute these surpluses they have simply been added to reserves.

Under section 66-10 of the Private Health Insurance Act 2007 the Minister must approve a proposed premium change “unless the Minister is satisfied that a change that would increase the amount or amounts would be contrary to the public interest”.

This power has never been used, and the equivalent power in the National Health Act 1953 was only used once, when an insurer sought to increase premiums following the influx of policyholders following the introduction of lifetime health cover. There is thus no case law dealing with the provision.

If I was advising the Minister, I would suggest he take the view in relation to not-for-profit insurers that:

In relation to for-profit insurers, I would suggest that the Minister should also take into account the interests of the owners and their expectations of dividends or profits, and consider whether it is in the public interest that these expectations are not disappointed.

Of the 11 for-profit insurers, nine are privately owned by entities including other financial institutions, a church, and a not-for-profit health group domiciled in the UK. I would argue that their interests do not reflect the public interest.

Different considerations apply to the two publicly listed insurers: Medibank and NIB. Should the interests of their shareholders in receiving ongoing dividends be considered as part of the public interest?

I would suggest that it should not outweigh the strong public interest in reducing inflation and inflationary pressure.

Any investment in shares bears some element of risk – as the fall in the Medibank share price following the data disaster demonstrated. And anyone investing in a company whose prices are subject to government regulation should be aware of the sovereign risk that involves.

The introduction of lifetime health cover in 2001 resulted in an influx to private heath insurance of new policyholders and their families.

Premium income surged, but because the new people covered were younger and healthier than the existing insured population, and because the pre-existing ailment rule precluded them from claiming for existing illnesses for 12 months, benefits remained largely stable.

As a result, reserves grew dramatically.

The Government made clear to the sector its expectation that there would not be a premium rise in 2002. All except one insurer complied and, as I mentioned earlier, that insurer’s application was rejected.

The Government should respond to the surge in reserves over the last two years in the same way: making clear its expectation that there is no need for insurers to increase premiums. And it should stand ready to reject any application from insurers in all but the most exceptional circumstances.