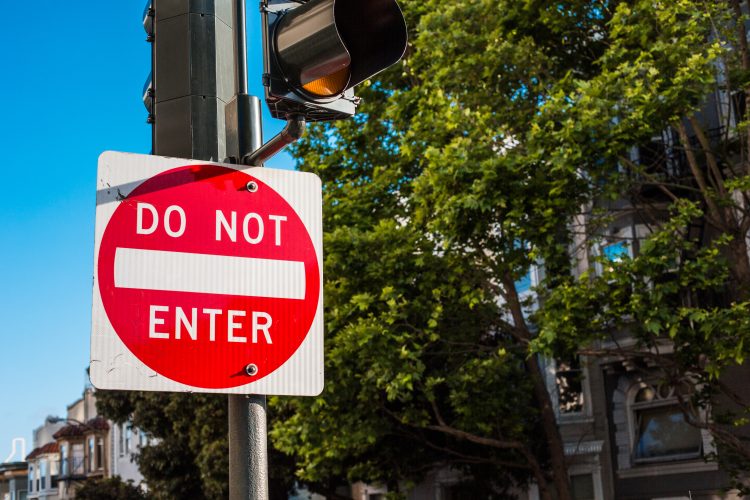 The recent formation of the Australian Gun Safety Alliance has been great timing.

Most Australians feel that the gun reforms put in place after Port Arthur are largely satisfactory, implemented by governments and enforced by authorities. Conversations about guns are rarely raised at the water cooler.

That was until this week’s episode of Four Corners on the ABC which lifted the veil on the power, strategies, intent and the ruthlessness of what collectively could be called the pro-gun lobby. The Four Corners expose showed in detail how some gun supporters want to arm a militia; some are associating the availability of firearms to our national sovereignty, some are accused of online abuse and threats; providing open support for the NRA and directing significant donations to influence political outcomes sympathetic to the availability of guns..

The reporting by Sean Nicholls was excellent and no-one should complain that they weren’t heard. In fact, most of the pro-gun spokespeople seemed emboldened by their activities, their financial strength and their self-belief.

Familiarity with the Coalition

It is most likely that this confidence comes from their familiarity with Australian politicians like the Liberals’ Peter Dutton MP and the Nationals’ Senator Bridget McKenzie, the role they play influencing governments around Australia and the deep pockets that are financing these efforts. All this in the face of the clear majority of Australians who think that Australia’s firearm laws are satisfactory or could be tighter. When the gun reforms were introduced in 1996, 90% of Australians agreed. Recent surveys have shown the support is still between 85% and 89%.

It is very likely that the 24.2 million Australians who don’t have a firearm license would be amazed at the power such a small group have in an area that many feel impacts their personal safety.

There are some in our community that have been warning us of this influence for some time now. Gun Control Australia has been a strong voice since Port Arthur. They have worked tirelessly and stood up to argue for tighter gun control, despite significant abuse.

One of the original gun reform architects, the Hon Tim Fisher AC, has been another voice of reason.

Recently, several concerned individuals and like-minded organisations have come together and brought their collective voices to the issue of firearm safety in the community. The Australian Gun Safety Alliance (AGSA) was launched in September in conjunction with the Parliamentary Friends of Gun Control.

More than 20 organisations have joined the Alliance, with a target of 50 members by mid-2019.

Its objectives are simple.

AGSA receives no funding and relies on the in-kind support of its members. The charity most associated with the tragedy of gun violence in Australia, the Alannah & Madeline Foundation, has helped the Alliance get started. Its founder, Walter Mikac, whose family was tragically killed at Port Arthur, said the Alliance will provide a balanced public debate. “It will represent the vast majority of Australians who strongly support our gun safety framework. Australia’s gun laws are currently being challenged, putting all Australians and our children at risk.”

Other supporters of the Alliance include the Public Health Association of Australia, whose CEO Terry Slevin says: “This Alliance has been formed in response to increasing concerns among health professionals and other sectors that Australia’s gun laws are being watered down to levels which threaten the public’s health and safety. The National Firearms Agreement offers a sufficient level of protection to the general population from gun violence, while still allowing for legitimate firearm users to have appropriate access to firearms. It’s critical that all Australian states resist pressure to weaken our gun laws, and instead uphold the National Firearms Agreement which has been successful in reducing gun violence in Australia.”

Other peak bodies are equally concerned:

The Police Federation of Australia was one of the first organisations to join. Scott Weber, CEO, says: “The Association represents 62,000 Australian police officers, and is pleased to support initiatives aimed at reducing gun violence in our community.”

The family violence sector is also very supportive with membership from No To Violence, White Ribbon and the Domestic Violence Resource Centre of Victoria.

A prime example of the aim of the pro-gun lobby has been the political campaigns in Queensland and Victoria that hope to encourage minority government with the balance of power held by parties sympathetic to the gun lobby. This is a fascinating strategy, considering that the Prime Minister, Scott Morrison, recently said minority government would lead to chaos and instability.

The concessions promised to shooters on the eve of the Tasmanian election in February also bear the fingerprints of the gun lobby, acting in complete disregard to the sensitivities of the people of Tasmania still affected by Port Arthur. The promises included a number of clear breaches of the National Firearm Agreement. President of Medics for Gun Control, Dr Phil Pullinger, says: “The present situation in Tasmania is the exact reason that Australia needs a strong voice on the issue of firearm safety. The Tasmanian Government continues to be pressured by the gun lobby to make changes to the Tasmanian Firearms Act 1996 that will water down safety measures for Tasmanians, and in some cases will clearly breach the National Firearms Agreement.”

The Parliamentary Friends of Gun Control was also launched in September with support from many parliamentary members. Co-Chair John Alexander MP said: “We only need to look overseas to see the countless number of Australian lives that gun reform has saved. We can go to sleep at night knowing our families are safe thanks to these laws, which are some of the most effective in the world. We can never forget the sacrifice made by the victims of the Port Arthur massacre, and we must remain vigilant to ensure that the gun laws made in their memory are a powerful and lasting legacy.”

Co-chair Andrew Leigh MP shared his personal links with the tragedy and said: “The National Firearms Agreement emerged from a terrible tragedy, but has since saved hundreds of lives in averted homicides and suicides. Two decades on, it stands as an example that other countries can learn from, and a reminder of the need to remain vigilant in preventing gun violence.”

Unfortunately this bi-partisan approach to community safety wasn’t good news to the some in the pro-gun lobby.

Australia’s gun reforms of 1996 are a shining light in our public health history and the envy of many other countries. Advocates like Simon Chapman, Rebecca Peters, Roland Browne and more, combined with bi-partisanship from political leaders like John Howard, Kim Beazley and Tim Fischer, ensured that we took the high road whereby Australia’s gun culture was checked at the gun safe and the firearm registry.

No doubt, it has made things more difficult for legitimate firearm users, but the preamble of the National Firearms Agreement could not be clearer and in the interest of community safety: “The Agreement affirms that firearms possession and use is a privilege that is conditional on the overriding need to ensure public safety.”

Stephen Bendle is an advisor to the Australian Gun Safety Alliance