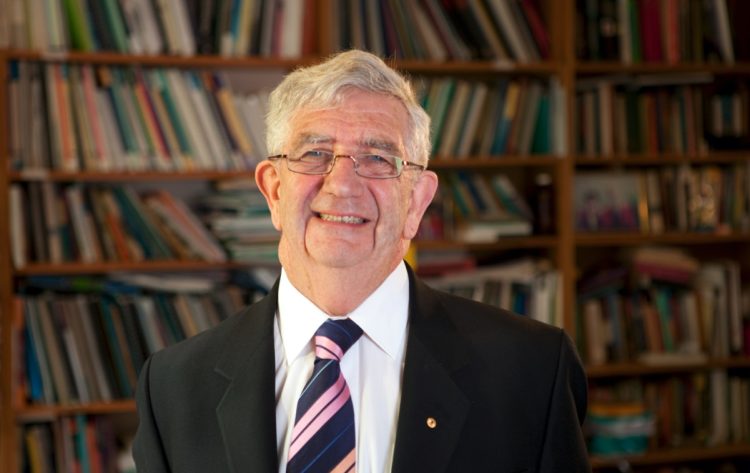 Five key lessons from the fight against alcohol-related harm

Introduction by Croakey: The immense power of the alcohol industry is a roadblock to interventions that could reduce the billion-dollar costs of alcohol-related harm, according to a senior public health advocate.

Webster, Emeritus Professor of Public Health and Community Medicine at UNSW, urges advocates to continue to fight for the only preventive interventions which work – those aiming to reduce overall consumption. These include increased prices through taxes on alcohol content, reducing availability and curtailing alcohol advertising and promotion, especially to children and young people.

Meanwhile, a recent report estimates that the social, health and economic costs of alcohol were around $66.8 billion in 2017/18.

The costs extend far beyond those that an individual may suffer, through illness and premature death. The tally includes costs to workplaces and healthcare, and is also measured in crime, traffic accidents and child abuse, as outlined in this table from the report, produced by researchers from Curtin University, the University of Adelaide, and Flinders University.

The Foundation for Alcohol Research and Education (FARE) was conceived by Senator Meg Lees, Leader of the Democrats, and Prime Minister John Howard. I was there at the birth.

The introduction of the GST had led to $120 million being collected from the sales of draught beer but, in the run up to the GST, the Coalition had promised draught beer would be exempt.

The Government was pressured to allocate the monies collected to a newly created Alcohol Education and Rehabilitation Foundation (AERF). $115 million was allocated to fund alcohol education and rehabilitation projects with 80 percent to be spent in the first four years; $5 million went to the Historic Hotels initiative; 20 percent of funds were for Aboriginal projects.

The Prime Minister invited the inaugural board directors, who represented a range of interests; each already contributors to the national good. Most had worked with alcohol problems.

This was to be the first ever major injection of funds into the problems created by alcohol.

That was 20 years ago. The possibility of receiving funds to support their activities lifted the morale and profile of the forgotten, marginalised non-government agencies and public sector services.

Seven hundred and fifty treatment, rehabilitation and education projects were funded: an achievement in anyone’s terms. Never again would the battle against the harms of alcohol be easily dismissed.

After the initial phase of funding grass roots initiatives, the Foundation moved on to policy research and advocacy. This time to focus on alcohol availability and marketing, links to sport and leadership on Fetal Alcohol Spectrum Disorders (FASD) and domestic violence.

FARE has learnt a lot along the way.

First, those who deal with the alcohol’s intractable problems and their bedfellows in mental health and physical illness are remarkable, selfless, and dedicated people. No great plaudits for these men and women, grind and tough working conditions are their lot.

When commercial interests align with political power, the ability to effect change is stacked against public health. The cashed-up industries become more than headwinds but a roadblock to the community’s health.

It is tough stuff, far more comfortable to be a doctor or nurse treating thankful patients, than to stand against powerful interests.

Third, the fate of the drinker is not alcohol’s greatest harm, but is in the damage done to others – families, women, children, road users, workmates, and strangers – recorded in domestic violence, road injuries and deaths, interpersonal violence, child protection and hospital admissions.

Fourth, alcohol is deeply embedded in the community’s mental health – in psychotic illnesses, common mental disorders and in suicides, especially in Aboriginal communities.

Fifth, for all the efforts of the health system, community agencies, and police, prevention must be set at a higher level.

The only preventive interventions which work are those aiming to reduce overall consumption – increased prices through taxes on alcohol content, reducing availability and, above all, curtailing alcohol advertising and promotion especially to children and young people.

History will record that FARE’s contribution over the last 20 years will be written about – its impact on intoxication and violence, shared with police forces; its contributions to the profile and dignity of myriad treatment agencies throughout Australia; the national focus on the Fetal Alcohol Spectrum Disorder; its research achievements; and its policy advocacy for effective measures to prevent alcohol harms in the community. The research FARE has funded into “harm to others” started an international movement picked up by the WHO and other countries.

And, there is more to be done.

The 20th birthday of FARE should be a time to re-invigorate our efforts and secure funding to combat the harms from risky alcohol consumption.

Read Croakey’s archive of stories on alcohol and health.