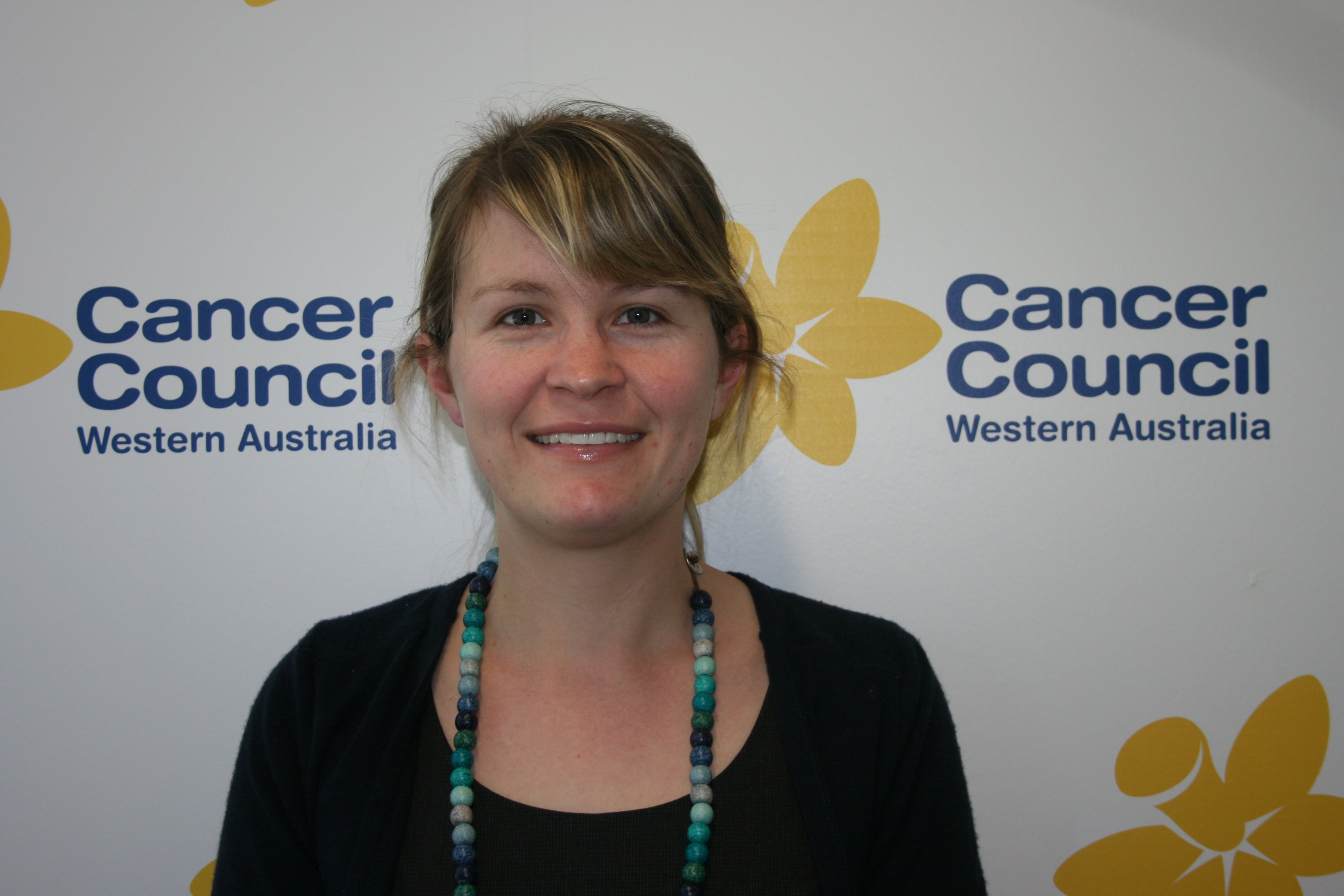 Caitlin Kameron: Reflecting on the elements of a successful public health campaign

Reflecting on the campaign, she identifies five factors that contributed to its success. These included being opportunistic, collating the evidence, using existing regulatory channels, engaging the media and finding the right mix of professional skills in a campaign team.

The year is 2010 and ‘alternative’ breast cancer screening clinics are cropping up all over the country, including in rural areas.

A new industry has been born, seemingly overnight, which heavily markets its non-mammographic devices directly to women. With the promise of ‘pain-free’ scans, these thermography, electrical impedance scanning and elastography devices are proving popular.

Fast forward to 2016, and an Internet search for these clinics yields scarce results. A few clinics appear to be accepting patients, but there is little evidence of any widespread activity.

How was a rapidly growing industry crippled in such a short period?

A paper published in Public Health Research & Practice sheds light on the role of public health advocacy and regulatory action, and provides a useful case study. 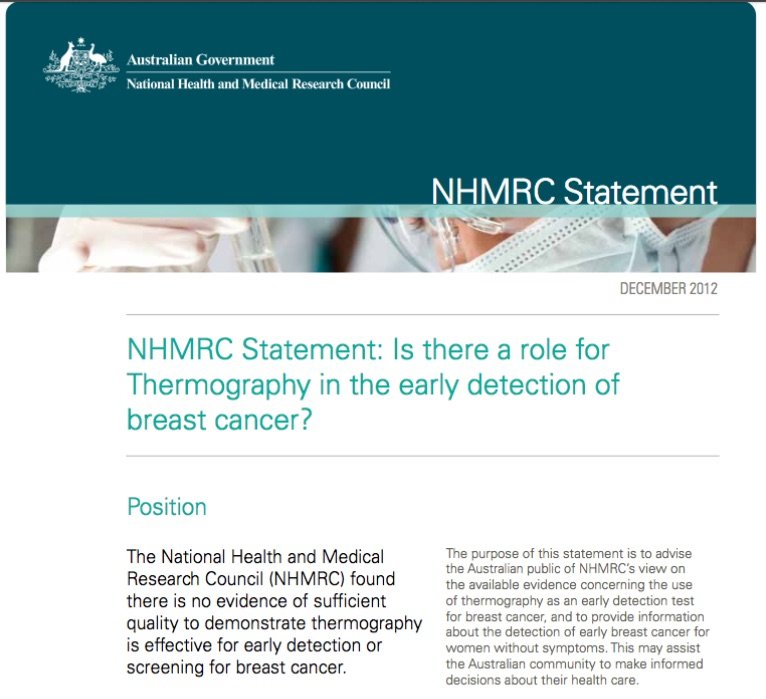 Over a five-year-period, Cancer Council Western Australia used strategic research combined with legal, policy and media advocacy to contest claims that these devices were proven alternatives to mammography for breast cancer screening.

A complaint to the Australian Competition and Consumer Commission, the consumer law watchdog, resulted in legal proceedings against two Perth companies in December 2011.

In March 2014, the companies were found by the Federal Court of Australia to have engaged in misleading and deceptive conduct, contrary to the Australian Consumer Law. Severe penalties reflected the seriousness of the contraventions and the potential risk of harm to women.

The Therapeutic Goods Administration also removed several of the devices from the Australian Register of Therapeutic Goods because the companies promoting them were unable to substantiate claims about their ability to detect cancer.

Five important lessons can be taken from this work.

Public health advocacy can be reactive and opportunistic

Not every successful public health advocacy campaign will be carefully planned and budgeted at every stage. An emerging issue or threat may demand an urgent response, or conditions can change in a way that creates an opportunity to exert greater influence. As the issue develops and evolves, so too should the campaign.

Cancer Council Western Australia focused on staying apprised of developments in the unproven breast imaging industry. This involved monitoring industry activity on websites and social media. A report titled, “Will the real breast screening test please stand up?” was shared to inform and engage stakeholders.

Identify and build the evidence base

Professor Simon Chapman advises advocates to, “always respect the evidence, and if the evidence changes, so should you.”

An internal literature review revealed a dearth of quality evidence to support the use of these devices in breast cancer screening. This position was confirmed later by the National Health and Medical Research Council and subsequent systematic reviews.

To answer the second question, Cancer Council Western Australia and Curtin University conducted intercept surveys to identify the take-home messages conveyed by clinics’ promotional materials. Alarmingly, 80 percent of respondents were led to believe that the advertised device was equally or more effective than a mammogram in detecting breast cancer.

Taking advantage of existing regulatory avenues can be a highly cost-effective strategy, especially when regulatory bodies are proactive and cooperative.

Armed with the relevant evidence, Cancer Council Western Australia was able to make a compelling case to the Australian Competition and Consumer Commission and provide information to assist with the prosecution of two companies.

Engage with the media

Cancer Council Western Australia’s advocacy campaign was conducted against a backdrop of constant interaction with the media. This promoted the consumer message that women should not rely on unproven commercial breast imaging technologies to detect breast cancer.

Communication was more difficult, however, in a climate of intense scientific debate about the merits of mammographic breast cancer screening. The campaign emphasised that despite its limitations, mammography remains the gold standard.

Find the right team and seek out partnerships

The mix of skills in an advocacy team may be critical to its success. Cancer Council Western Australia’s team included members with public health and legal advocacy expertise. The team collaborated with experts in market research, health psychology, health technology assessment, breast cancer screening and breast cancer diagnosis and treatment.

Whilst there is no definitive blueprint for a successful public health advocacy campaign, the work led by Cancer Council Western Australia and partners highlights the importance of being opportunistic, collating the evidence, using existing regulatory channels, engaging the media and finding the right mix of professional skills in a campaign team.

It is hoped that Cancer Council Western Australia’s experience will provide a useful model for advocates who are concerned about unsafe consumer products, unproven medical devices or misleading health information and advertising.

PrevPreviousSome revealing insights – on power, accountability and food governance
NextWhat it takes to win the Google Impact Challenge – when Hugh Jackman isn’t on your sideNext