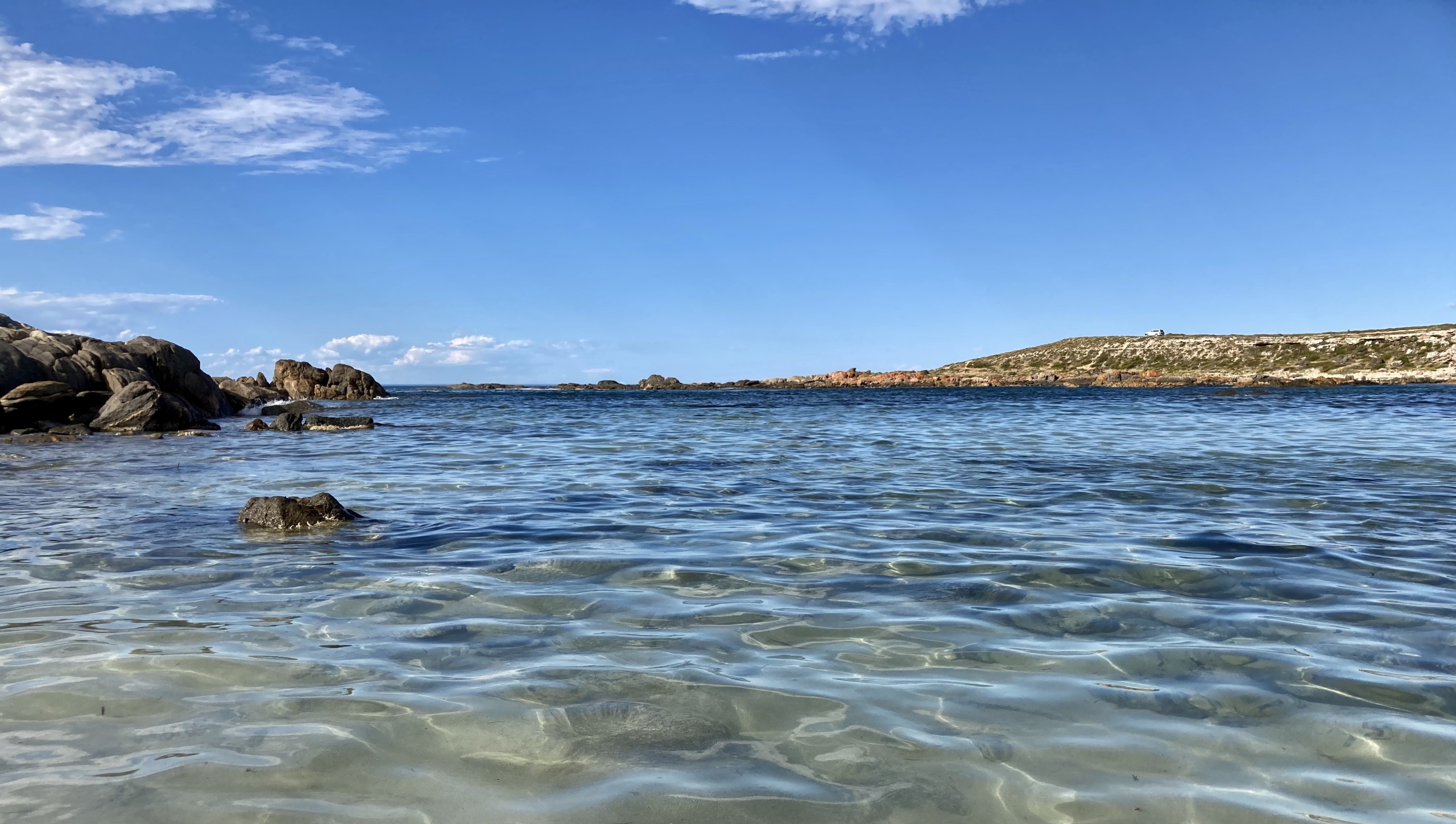 Five ways to protect yourself in the water this summer

Introduction by Croakey: According to the latest Royal Life Saving Summer Drowning Toll data, 37 people have died due to drowning in Australia this summer.

Most of the drownings have occurred in coastal or inland waterways – rather than in swimming pools.

As Dr Amy Peden and Professor Rob Brander discuss below, there are a variety of reasons why summer poses an increased risk for drownings, including more visits to unfamiliar waterways or those not patrolled by lifeguards or lifesavers. They outline five ways to protect yourself in the water.

The article below was originally published in The Conversation on 10 January under the title “‘Drowning for love’ – five ways to protect your life while you’re trying to rescue someone in trouble in the water”.

See also this previous Croakey article by Peden for more information on latest research on drownings and the intersections between climate, disasters and drownings.

The news headlines show summer is a deadly period for drowning in Australia. Sadly, between 1 December and 9 January, 35 people died due to drowning.

There are a range of reasons why the season is one of heightened risk for water-related incidents. Our research shows drowning risk is twice as high for children during school holidays and similarly increased for adults on public holidays.

People may be more likely to visit unfamiliar places and waterways not patrolled by lifeguards. They may seek relief in the water on hot days and consume alcohol while swimming, fishing or boating. Such risks can, and do, lead to tragedy at our beaches, rivers and pools.

Two recent summer tragedies have involved bystanders who have drowned trying to rescue someone from the surf. On 1 January, an off-duty police officer drowned while rescuing his son who was caught in a rip current at a beach south of Narooma, New South Wales.

Just a few days later, a man drowned after trying to rescue his daughter from a rip current at Black Head Beach on the NSW mid-north coast. A nearby surfer was able to bring the girl ashore, but returned to assist her father and found him unresponsive. Both incidents involved rip currents at unpatrolled beaches and bystanders who drowned trying to save a child.

Researchers have a name for this tragic scenario: Aquatic Victim Instead of Rescuer syndrome or “drowning for love”.

One chance, 5 ways to protect yourself

On average five people drown while performing a bystander rescue each year in Australia.

Our research shows most people who rescue others will perform only one rescue in their lifetime. Their altruism will most likely be directed to family members including young children. Men are more likely to perform a rescue at a coastal location, while women are more likely to save a child struggling in a swimming pool.

Here are five evidence-based tips to help you avoid danger this summer:

The guidance for beach safety in Australia tells us to “swim between the red and yellow flags”. Unfortunately, few beaches in Australia outside of populated areas are patrolled by lifeguards (who are paid professionals) or lifesavers (volunteers affiliated with community clubs).

Our research also shows people choose to swim at unpatrolled beaches because they are closer to their holiday accommodation or are less busy. Worryingly, many of those we surveyed at unpatrolled beaches were infrequent beachgoers with poor rip current hazard identification skills. Many did not observe safety signage, yet intended to enter the water knowing no lifeguard was present.

If you’re heading to the beach, plan your trip. Consult resources such as BeachSafe or download the app to find your nearest patrolled beach. It’s worth the extra 15 minute drive to find one.

Rip currents, or rips, are strong, narrow offshore flowing currents that exist on many of the world’s beaches.

They begin close to the shoreline and flow offshore to the end of the surf zone (where waves are breaking) and various distances beyond. They are a global phenomenon because they are found on any beach with waves breaking across a surf zone.

Rip currents can be notoriously difficult to spot and are often appealing to swimmers due to the calm appearance of the water. They are dangerous because they can sweep even the strongest swimmer out to sea.

Learn how to spot a rip and, if in doubt, swim between the flags or speak to locals who know the safest places to swim.

In the heat of the moment, it can be hard to think logically. But it’s imperative to take a moment to assess the situation.

There are a range of rescues you can make without having to enter the water. These include talking to the person in trouble, throwing them something buoyant, wading or rowing to them or reaching out.

If you do need to enter the water, ensure someone else calls for help.

Our research shows those who drown while performing a rescue on the coast usually do not take a flotation device with them.

When adrenaline wears off and exhaustion kicks in, or if you need to support the weight of another person, having added buoyancy is vital. If you have a traditional flotation device such as a life jacket or boogie or surfboard, that’s great. If not, the humble esky or cooler, a pool noodle or even an empty soft drink bottle can provide some flotation assistance.

Many people are alive today after almost drowning due to quick and effective cardiopulmonary resuscitation (CPR). First aid and CPR skills can assist someone who has been rescued from the water while you await emergency services.

While any attempt is better than no attempt, hands-only CPR (chest compressions without rescue breaths) is not recommended in a drowning situation, given the importance of oxygen to the drowning victim. Consider enrolling in a CPR and first-aid course.

It’s already been a heartbreaking summer for too many families. Heeding these tips may just save a life and ensure you and your loved ones enjoy time at the beach, river or pool safely.

Dr Amy Peden is a research fellow at the School of Population Health, University of New South Wales. Peden receives funding from the National Health and Medical Research Council. She is an honorary Senior Research Fellow with Royal Life Saving Society – Australia.

Professor Rob Brander is a professor in the School of Biological, Earth and Environmental Sciences, University of New South Wales. Brander receives funding from Surf Life Saving Australia and the New South Wales Government Department of Justice via the Water Safety Fund.