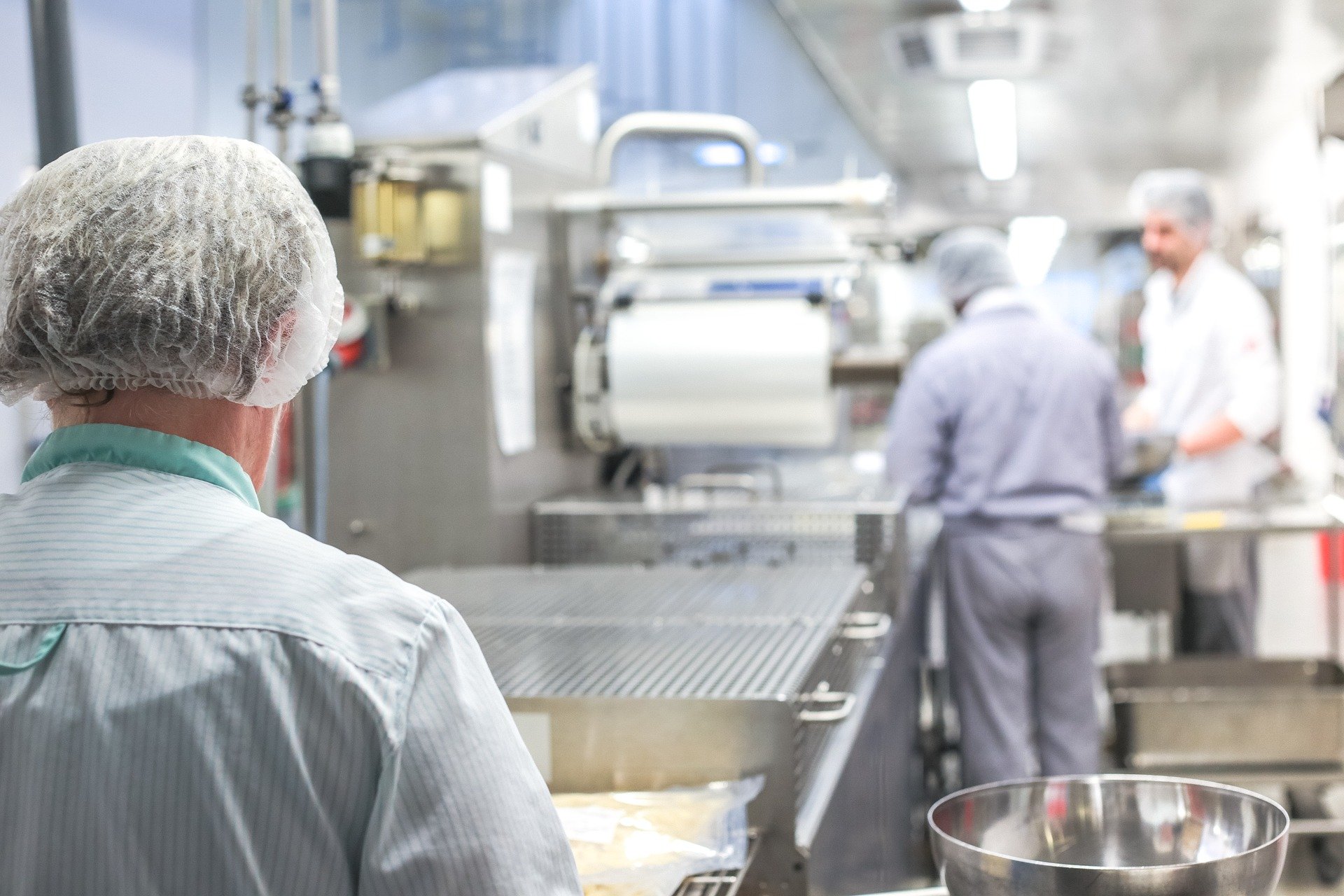 Introduction by Croakey: Unplanned weight loss and malnutrition continued to increase in aged care homes in 2021 despite additional Federal Government funding, prompting Robert Hunt, the CEO of Dietitians Australia, to call for “urgent accountability measures” around the profits of private providers.

While I was working at the Aged Care Royal Commission I accompanied a Commissioner on a visit to a small residential aged care service in rural NSW. When we met the cook she told us proudly that “nobody has ever lost weight in this home unless a doctor said they needed to”.

Unfortunately the same could not be said of many other services. Our visit took place just as the Australian Institute of Health and Welfare (AIHW) began to release aged care performance indicator data for residential aged care services, including:

What did the Royal Commission find?

The adequacy of the food provided to aged care residents was a constant theme in public submissions to the Royal Commission. The food was described an unappetising, with poor nutritious content, and often presented in a way that was not suitable for residents with poor dentition or swallowing difficulties.

There were dozens of accounts of families finding food untouched in residents’ rooms because there were not enough staff to assist residents with eating difficulties, or because residents were so sedated they were not aware food was present.

In 2018 a study by Hugo et al of 817 residential aged care services covering about 40 percent of the market found that in 2015 “the average total spend in Australian dollars on catering consumables (including cutlery/crockery, supplements, paper goods) was $8.00 per resident per day (prpd) and $6.08 per resident per day when looking at the raw food and ingredients budget alone”. (Given that the data was collected by services covered by the Stewart Brown aged care reporting service, and thus excluded the major for-profit chains, this was likely an overestimate for the sector as a whole.)

The Royal Commission focused on food at a hearing in July 2019. It heard from one aged care chef that on the budget of $7.20 per resident per day he was given:

So if you were making, say, rissoles for 80 people they would supply five kilos of mince. So you’ve got to extend that out with, say, grated carrot, breadcrumbs and that kind of thing, just to make sure that every resident had two rissoles and there’s nothing left over.

He went on to say “you see residents wasting away because they’re not getting enough food”. Later in the hearing the Royal Commission was told that up to two-thirds of residents were malnourished or at serious risk of malnutrition.

As a result they were more likely to contract infections, more likely to fall, more susceptible to pressure injuries, and any wounds they received took longer to heal.

$10, $10.50… but that’s when everything single thing is right. That’s when you have a passionate cook or chef that knows how it costs no more money to be able to do things from scratch if they have a garden and if they have the processes in place that they can use the garden.”

What has been done?

Based on the evidence it heard about food, together with the financial state of the residential care sector, the Royal Commission recommended that the Government should increase funding for all residents by $10 a day from 1 July 2021.

This was on condition that services provide an annual report to Government on the “adequacy of the goods and services it has provided to meet the basic living needs of residents, and in particular their nutritional requirements”, including details of “spending on raw food, pre-processed food, bought-in food, kitchen staff (costs and hours), and the average number of residents” (recommendation 112).

The Government accepted the recommendation, at an estimated annual cost of around $700 million.

In March 2022 then Minister Richard Colbeck issued a media release accompanying a report on the first six months of the additional expenditure totalling about $350 million. The Minister emphasised that “among the 75 percent of services that reported expenditure on food and ingredients as on-site only, the average expenditure was $12.25 in Q1 and $12.44 in Q2” compared with $6 in the 2018 study.

Minister Colbeck also stated that the Department of Health would “refer any provider spending less than $10 per resident per day to the Aged Care Quality and Safety Commission to consider regulatory action”. This appears to give providers that were previously spending $6 per resident per day the green light to use $4 of the additional funding to increase food spending, and pocket the rest.

What has happened to residents?

What do the performance indicators reveal about the impact of the increased spending on food?

The first weight loss indicator was amended with effect from the September 2021 quarter to define significant weight loss as a loss of 5 percent of body weight over three months, rather than 3 kilograms. This makes comparison with the June 2021 quarter immediately before the additional funding began difficult.

In other words, total expenditure over the three quarters to March 2022 of over $500 million appears to have been associated with a worsening of residents’ nutrition.

Why has nothing changed?

What is going on? The best food is not going to assist residents to maintain their weight if it is not eaten.

Pre-COVID it is clear that staffing levels in many services were not sufficient to help all residents who needed assistance to eat. Given the workforce shortages the sector is now facing, it is very likely that fewer and fewer residents are getting the help they need, and malnutrition will increase.

And it needs to support these increases with a clear commitment to raising wages to attract workers to the sector.

PrevPreviousMissed opportunity to increase funding for critical alcohol and drug services
NextHealthy, sustainable food systems for all: what will it take?Next