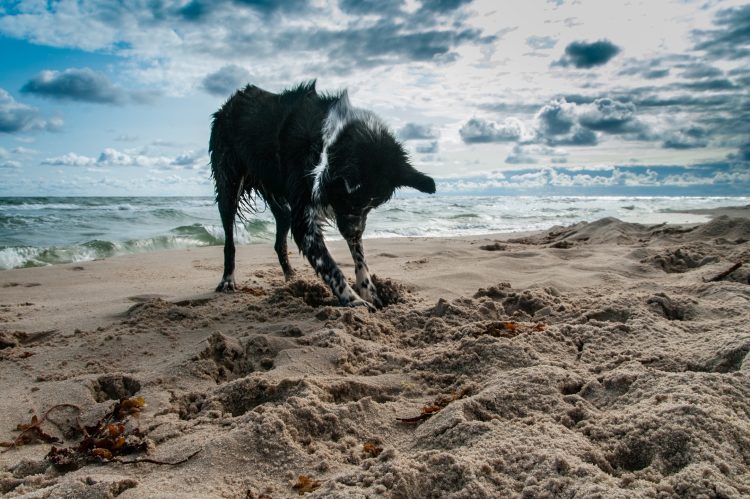 Formulating a medical response to a deadly disease of disordered thinking

Introduction by Croakey: As much of the rest of the world wakes up to the climate crisis, Australia continues to be “a kingpin” of global fossil fuel dealership.

We have systems to weigh up the risks and benefits of extracting, transporting, exporting and using coal, gas and oil but they’re only as good as the values we place on them.

For instance, what sort of benefits outweigh the risk of a catastrophic oil spill in our oceans?

And who should be at the table when those risks are discussed?

In the post below, Dr David Shearman, Emeritus Professor of Medicine at the University of Adelaide, argues that Australia’s formal decision making in this area is impaired by a sickness afflicting our systems of governance.

So when our political and economic system is sick, how should health professionals respond?

It is difficult to avoid the thought that much of the increasing burden of individual and community ill-health results from government policy.

Consider the poverty and ill-health imposed by refusing to lift the rate of NewStart as a means of attaining a budget surplus, substandard vehicle emission regulation, the indifference to the deaths and ill-health from coal-fired power station pollution and the indolence over the health effects of fossil fuel emissions through climate change.

Despite these threats to national and international health, governments continue to approve a flurry of fossil fuel developments, so many that it becomes impossible for doctors to provide effective opposition, based on these new developments’ potential health and social effects.

For the justifiable outrage raised for Adani, there are many similar horrors moving to approval. One such, is drilling for oil in the Great Australia Bight (GAB).

The current proposed development is supported in principle by the policies of both major political parties and by the South Australian government.

There is no community licence from the coastal communities of South Australia and Victoria but their opposition led to pre-election assurance from the federal government that a review would be undertaken after the election.

The health consequences of oil spills

In 1998 I visited Seward, Prince William Sound, Alaska, to see some of the terrible environmental and human health impacts of the Exxon Valdez spill of 1989.  Many of the impacts are still present 30 years after this disaster.

The Deepwater Horizon spill in 2010 provides a more appropriate model for a spill from drilling at depth in the GAB. The environmental, social, and economic effects were massive in the coastal communities of the Gulf of Mexico.

Many health impacts persist or are still arising today in clean-up workers and coastal inhabitants.

After the Deepwater disaster, more than one third of parents reported that their children had experienced either physical symptoms (e.g. respiratory symptoms, skin irritation) or psychological distress (e.g. feeling sad, nervous or afraid, difficulties sleeping, problems getting along with other children) as a consequence of the spill: symptoms that became long lasting in many cases.

There is evidence to suggest that some chronic physical health impacts may be caused by toxic effects on genetics, the immune system, and hormone function from the release of volatile organic compounds (including benzene, a carcinogen) and polycyclic aromatic compounds.

These toxics also released during gas mining and are the likely cause of the increasingly reported health effects in the inhabitants of gas fields.

These toxic compounds are retained for years in the marine environment. In the food chain they may contaminate and cause fish kills thus depleting fishing industry stock, and fish may remain contaminated for years.

What the regulators do

The Department of Industry, Innovation and Science regulates offshore oil and gas exploration, and issues permits.

Approval is given by the National Offshore Petroleum Safety and Environmental Management Authority (NOPSEMA) “the independent expert regulator for health and safety, environmental management, structural and well integrity for offshore petroleum facilities and activities in Commonwealth waters.”

NOPESMA’s requirements make no mention of climate change or individual or community heath impacts, or adverse economic outcomes, or their alleviation.

The findings of NOPESMA’s consideration of oil exploration in the GAB were reviewed by Australia’s Chief Scientist, Professor Alan Finkel, who states, “through the audit, I have found that NOPSEMA’s practices properly and fully implement its processes and guidelines”.

The limited report of the NOSPEMA committee is reflected in its industry orientation. There is no marine ecologist, no health expert and no expert on climate change progression or modelling.

This would be a shock to many doctors, and reflects a long standing knee jerk response that all resource development is good because it creates economic activity growth and jobs – a government viewpoint which prevails in a world faced by global biodiversity collapse and threats from climate change.

The risk of a spill is very small but can never be excluded from technological or human failure (as Boeing found for their aircraft).

NOPSEMA assesses this risk, not by using the precautionary principle which excludes for example fracking in many countries, but by a moveable feast called ALARP. “All associated risks to health and safety and the marine environment are managed to be as low as reasonably practicable (ALARP), and environmental risks must be managed”.

The evasion of climate risk is convenient for governments without effective climate policy. In 2014 McGlade and Elkins estimated that in order to meet the minimum target of 2 °C global warming, one third of oil reserves and half of gas reserves must remain unused.

The recent IPCC (2018) report would suggest that these estimates should now be much higher and the need for more drastic action is repeatedly stated.

In order to maintain a world somewhat similar to today, our carbon emissions must be in steep decline by 2030.

Like gas, oil production is particularly damaging because methane is flared and leaked and has 85 times the forcing power of carbon dioxide.

The case for medical intervention

We need to examine this and other fossil fuelled events in a medical context. Australia’s body politic is smitten with a debilitating case of infectious Dutch disease. The history of this disease is well documented in the papers of the International Monetary Fund.

Essentially the ability to run a resilient economy is impaired by easy money from digging or boring holes. The Harvard study shows economic ability and the need for complexity in the economy  are impaired in countries that are highly dependent on commodities.

New symptoms of the disease present themselves on a regular basis. Only this week The New South Wales Government is considering opening two large coal fields to exploration, as it seeks to make the state the “number one mining investment destination”, to boost a flagging economy.

In the Northern Territory and Western Australia, incompetent economic management might be seen as the basis for huge gas fields development.

This problem is a crucial part of the climate health emergency. As doctors how do we manage this disease?

Let’s put aside the speculation that this may be an RNA mediated retrovirus transformation of the cortical neurones, and look for practical action.

Our responsibility to educate cannot just be confined to the Health Department and Minister and their Shadows, it needs to urgently embrace all Ministers.

This could well be a task for the increasingly effective Australian Medical Association – perhaps accompanied by advice from an uninfected economist from overseas, on a temporary visa reserved for suspicious characters.

Renew Economy: Oil drilling in the Bight will signal an unsustainable future for humanity