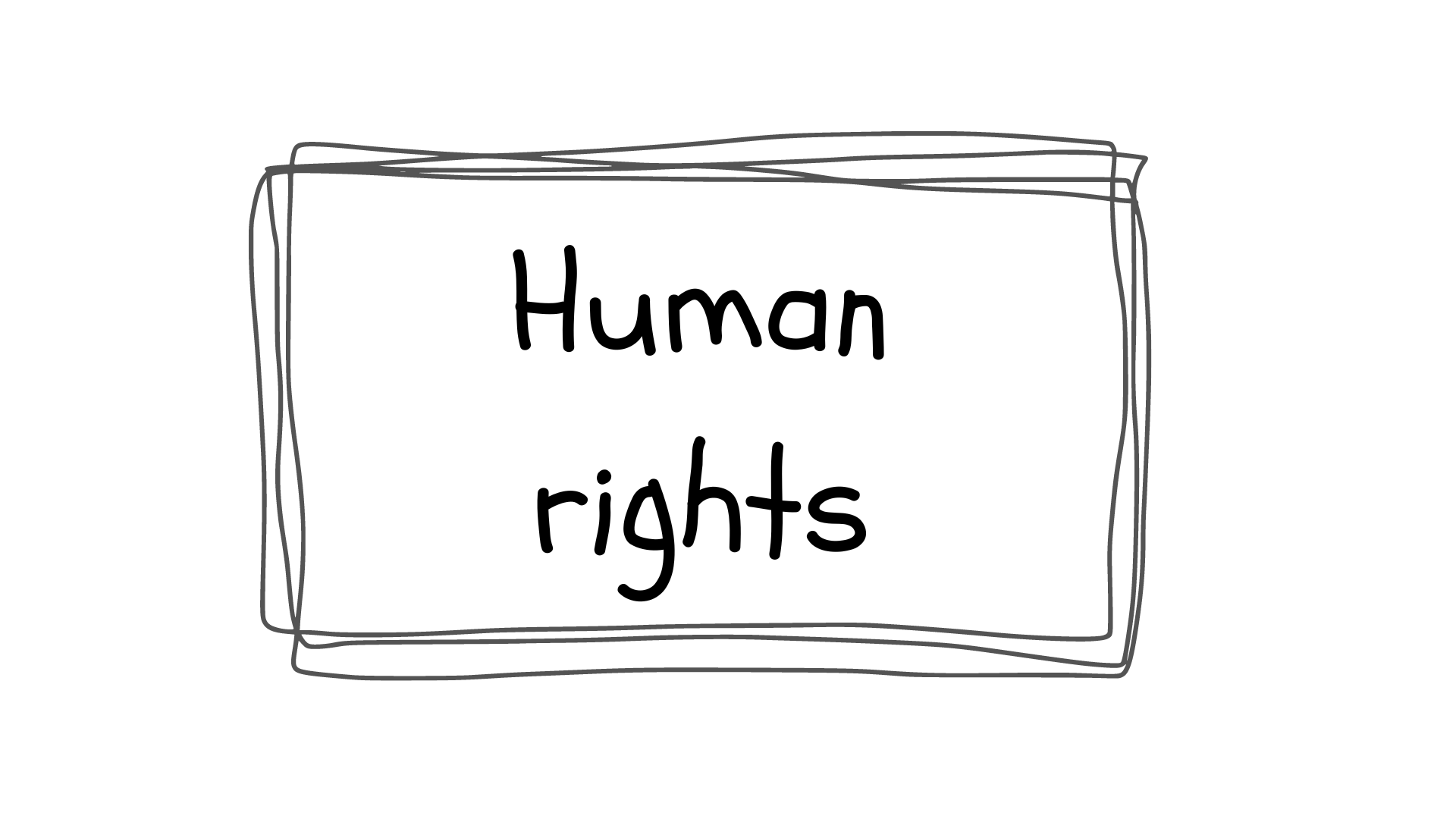 Putting human rights in the frame.

Introduction by Croakey: The recent ABS Census data highlights the prevalence of mental health conditions in Australia, indicating the level of demand for appropriate policies and services to support Australians in need.

Both the 2020 Productivity Commission and 2021 Royal Commission into the Victorian Mental Health System determined that the current mental health system needed reform and would benefit from more emphasis on prevention, early intervention and involvement of people with lived experience.

While there appears to be strong support for addressing mental health in Australia, it is important to frame discussions beyond a focus on access and funding, according to Simon Katterl, a consumer workforce member, mental health consultant and human rights advocate.

“Beyond the access-funding frame is a critical discussion of human rights breaches within the mental health system,” Katterl writes below.

Mental health or distress impacts us all. Recent Census data revealed that 2.2 million Australians have a mental health diagnosis. If people don’t directly experience distress or mental health issues, they almost certainly know or have supported someone who has.

It’s one of the paradigmatic challenges of our modern age.

There seems to be a universal acceptance of the importance of addressing mental health issues, with political parties of all persuasions committing or calling for greater funding for mental health services.

Inquiries in Victoria and Queensland have echoed these calls, with both governments committing to a levy to fund increased mental health service delivery. These are shared views that only vary in emphasis.

When it comes to mental health policy, the principal frame for the debate is one of access and funding. That is, how can we ensure that more people get access to the care they need? And what are the sufficient levels of funding to achieve that?

While early inquiries such as the 1993 Burdekin Report highlighted human rights breaches, more recent national debates – particularly those led by the mental health sector – have focused on access and funding.

The “missing middle” and other metaphors frame the issue in the mental health system around how to get people into care.

But does that frame allow us to circumnavigate the complex issues of distress, suicide and the mental health system? My view is it does not.

Beyond the access-funding frame is a critical discussion of human rights breaches within the mental health system.

All Australian states and territories have enacted mental health laws authorising the use of compulsory treatment and restrictive practices like seclusion (aka solitary confinement) and restraint (being physically or mechanically restrained).

This is despite being contrary to international human rights law, and Australia has ratified the Convention on the Rights of Persons with Disabilities (CRPD) that disavows it – Australia wrote in an “interpretive declaration” stating that it believed compulsory treatment was within scope.

Framing the discussion solely around access and funding does little to highlight that the community’s decision to accept laws to detain and forcibly treat people are principally moral and ethical, rather than economic in nature.

Despite the fanfare, recent Victorian reforms have made minimal progress on human rights.

Queensland was recently lauded for its response to a Parliamentary Inquiry that aimed to reform their mental health system. The 217-page report sought to provide a whole-of-government approach to addressing mental health needs of Queenslanders.

However, despite ongoing calls for human rights reforms (here and here, for example), the report contained no discussion of human rights.

The access-funding frame also leads people astray, blinding them to the carceral logic of a system that is not broken, but instead says people are broken (aka mentally ill) and need fixing – if not voluntarily, then through confinement and force.

When I supported 34 Victorians to give evidence to a recent Royal Commission, their strongest theme was a negative relationship of “Power and Control” from the mental health system.

One consumer – the term used in mental health policy instead of patient –  stated:

Psychiatrists and mental health services don’t listen to you. If I had a meeting now, the psychiatrist would have already made up their mind, because they had read the notes. They have run through the whole conversation in their head. They have their aims, and they will get those by either pushing the issue, or just lying and doing it behind your back. Meeting with you is just a formality.”

You could be forgiven for thinking these experiences were an outlier. However, my colleagues and I reported on independent evidence that breaches of existing mental health laws were so frequent as to render right “illusory” and that ideologies paternalism were central causes.

This access-funding frame carries a carceral shadow into progressive-seeming policies and advocacy.

For example, many advocates argue that rather than send people to prison, we should ensure they have access to mental healthcare. That prisons have become a de facto place to punish those who have already been disadvantaged by society, is unacceptable. There should be alternatives.

However, access to mental health services risks presupposing a strong causal link between mental health and violence, and it also fails to adequately deal with the high rates of compulsory mental health treatment, the breaches of minimum rights in care, and the trauma that comes with this.

Speaking about the various dimensions of psychiatric confinement, psychiatric survivor Indigo Daya describes an experience that could have happened today:

I hold one pungent memory of admission into the psychiatric unit where I was brought directly into the high dependency area, strip-searched, and medicated against my will. It was like a facsimile of my childhood abuse. They couldn’t have planned a more frightening or disempowering response to my distress, and I ended up heavily sedated, and more despairing.”

Within an access-funding frame that sneaks in carceral logic, this is the choice for people in distress: criminal or civil confinement.

This lack of choice is in stark contrast to a human rights approach that states people do have the right to access quality mental healthcare that is not based on discrimination (Article 25), such as forced treatment. Such mechanisms require a radical democratisation of how we understand and respond to distress, and who is an “expert” in that process.

Until we expand this frame to include human rights and the voices of those detained, it will continue to support the oppression of people labelled or identifying with mental health issues or distress.

Simon Katterl is a consumer workforce member who has worked in community development, advocacy, regulation, and law reform. Simon’s work is grounded in his lived experience of mental health issues, as well as his studies in law, politics, psychology and regulation.

He now provides consultancy to several agencies, including the Royal Commission into Victoria’s Mental Health System. Simon’s research has focused on human rights breaches within mental health systems and the shortcomings of regulatory oversight processes.

PrevPreviousHealthy, sustainable food systems for all: what will it take?
NextWill the new self-collection approach help eliminate cervical cancer?Next