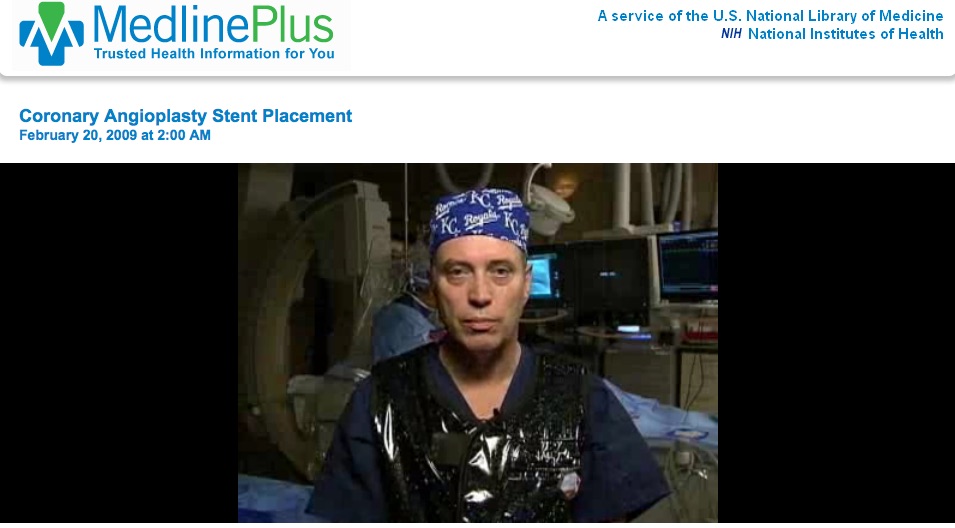 From wearable technologies to digitised dissection on the internet: so many questions

What are the implications for culturally and linguistically diverse communities of the burgeoning range of activity trackers, smart watches, health apps, and personal heart rate monitors?

These and related questions will be discussed at a seminar and consultation on Thursday, July 28, to be held in Melbourne by the Centre for Culture, Ethnicity and Health, the Research Unit in Public Cultures, School of Culture and Communication at University of Melbourne and the Better Health Channel.

Journalist Marie McInerney will cover the seminar for the Croakey Conference News Service; please join her about 2pm today for a preview via a Periscope interview with Dr Ruth De Souza, the Stream Leader, Research, Policy and Evaluation at the Centre for Culture, Ethnicity & Health.

Meanwhile, read on to hear from digital sociologist Professor Deborah Lupton about how digital devices and platforms – from Instagram to Snapchat and Pinterest – are transforming medical education and surveillance of our bodies.

This article is cross-posted from This Sociological Life, and is an excerpt from Lupton’s book in progress, Digital Health: Critical Perspectives, to be published by Routledge in 2017.

With the advent of websites, social media platforms and apps, the internal organs and workings of the body have moved from being exclusively the preserve of medical students and surgeons.

Digital medical devices have entered into the public arena of the internet, offering new possibilities for lay people to gaze inside the spectacle of the human body. A vast volume of computerised medical images of human life from conception to death are now readily available online.

Tapping in such keywords as ‘human anatomy’ will call up many apps on the Apple App Store or Google Play which provide such details. While these apps have been explicitly designed for the use of medical and other healthcare students and trainees, they are readily available to any person who may wish to download them.

The Visible Human Project developed by the US National Library of Medicine is an earlier example of how human flesh can be rendered into a digital format and placed on the internet for all to view.

The developers of The Visible Human Project used digital technologies to represent in fine detail the anatomical structure of two cadavers (one male and one female). Each body was cross-sectioned transversely from head to toe. Images of the sections of the bodies using MRI and CT scans and anatomical images were uploaded to the Project website. They can also be viewed at the National Museum of Health and Medicine in Washington DC.

A similar website, The Visible Embryo, displays images of embryos and foetuses from fertilisation to birth, with a week-by-week display showing the stages of foetal development. The data used for this website were drawn from digitising microscopic cross-sections of human embryo specimens held on slides in The National Institutes of Health’s Carnegie Collection of Embryos as well as from 3D and 4D digital foetal ultrasound images.

Many opportunities are provided on the internet for people who want to view detailed images of surgical and other medical procedures in their full gory detail.

YouTube has become a major provider of anatomical and surgical technique videos for medical training. Some medical specialists and surgeons upload images and videos of their work to Snapchat and Instagram, mostly in the effort to promote their services (cosmetic surgeons are in the forefront in this practice).

Instagram does not allow users to upload images that are considered too explicit (such as those portraying surgery on breasts or genitals), so some doctors have turned to Shapchat as an alternative forum.

One infamous such specialist is Sandra Lee, a dermatologist known as ‘Dr Pimple Popper’. Her Instagram photos and YouTube videos showing her at work have received many millions of views.

‘Dr Miami’ is unafraid to Snapchat images of himself brandishing a wad of body fat he has just excised in a tummy tuck. He employs two full-time staff members to manage his social media accounts.

The use of web-streaming services is employed by a number of hospitals to host webcasts of surgical procedures for any interested person to view. The US National Library of Medicine provides a list on its website of several such webcasts with hyperlinks, from numerous different American hospitals.

Lay people may now even view live-streamed surgical procedures using a smartphone app and wearing a virtual reality headset to provide a 3D immersive effect, as offered by the Medical Realities company in April 2016.

This technology is designed principally for training medical students, but also allows lay people who participate to feel as if they present in the operating theatre.

Pinterest, an image-curating and sharing platform, features many collections of images related to medical matters. Several of these relate to patient experiences of health, but others are curated by medical and nursing students and practising healthcare providers.

Some are humorous, featuring memes, cartoons or other images designed to appeal to medical and nursing students and other trainees in the health professions.

While these images are vastly outnumbered by the serious photographs in Pinterest collections that show anatomical images and other medical information (some of which are explicit photographic images that detail flesh, bone and blood), they offer alternative representations of the ways in which human bodies and the practice of healthcare are represented online.

The major differences offered by the latest digital technologies that document and monitor the human body are the continual nature of the surveillance opportunities they present, their expansion from the clinic into domestic and intimate spaces and relationships and their feedback mechanisms, which allow their subjects to ‘read’ and interpret their own bodies via biometric measurements.

Medical practices that were once embodied in the flesh, including the development of doctors’ expertise in touching the patient’s body and determining what is wrong, have increasingly become rendered into software such as the video conferencing services offered in remote telemedicine technologies.

Virtual bodies have been developed for medical training purposes, allowing students to conduct virtual surgery. To achieve this virtuality, the processes by which doctors practice – their customs, habits and ways of thinking – are themselves digitised.

Both doctors and patients are rendered into ‘informatic “body objects”, digital and mathematical constructs that can be redistributed, technologized, and capitalised’.

Many digital health technologies are directed at illuminating the exterior or interior of the human body with the use of metrics that may represent features of the body as numbers or graphs.

The use of apps to collect information about body functions and movements, for example, generates a continuing set of images that represent the body. Biometric data serves first to fragment the body into digitised pieces of information and then to combine these pieces into a recombinant whole that is usually presented in some kind of visual form.

Amoore and Hall use the term ‘digitised dissection’ to refer to the ways in which biometric whole body scanners at airports operate. This term is even more apposite when adopted to discuss the fragmentation of bodies in the context of digital health.

Digital technologies are able to peer into the recesses of the body in ever-finer detail, creating new anatomical atlases.

• Deborah Lupton is Centenary Research Professor in the Faculty of Arts & Design, University of Canberra.

Harnessing artificial intelligence to help prevent epidemics before they spread