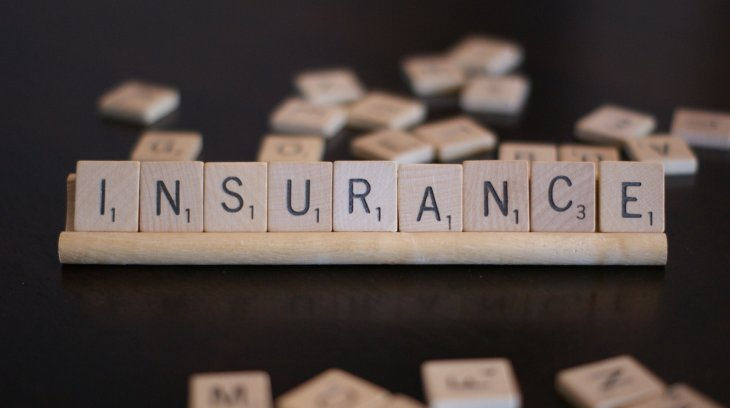 With health again shaping up as a key battleground in this year’s federal election, private health insurance is under scrutiny once more.

In this piece, reproduced with permission at Croakey, health economist Ian McAuley takes Labor to task over its position on PHI, urging an end to its protected species status and calling for an independent interrogation of whether it is truly a value proposition for the economy.

For more on PHI, you can browse our story archive here.

Labor is proposing to rescue private health insurance from its decline.

It’s clear from that document that Labor sees retaining and even strengthening PHI as desirable (without providing any defence of this view). It assumes that private hospitals and specialists will continue to rely primarily on PHI.

This is in spite of clear evidence of PHI’s shortcomings in comparison with a single national insurer:

Evidence from comparative countries clearly shows that the more countries rely on PHI, the more they pay for health care, without any difference in outcomes.

It is now 50 years since PHI was subject to scrutiny in the 1969 Nimmo Report. Every subsequent inquiry into health funding has carved out PHI as exempt from scrutiny — most recently the Rudd Government’s Health and Hospital Reform Commission. It was also the only significant part of the sector not scrutinised by the Financial Services Royal Commission.

My view is that an incoming Labor government should send a simple reference to the PC, asking it to

(The Commission, as a matter of course, would examine and report on issues of allocative and technical efficiency)

Such an open-ended reference would allow the Commission to recommend on more rational systems of co-payments (the market discipline of direct payments without insurance); on allocation between prevention, primary care, hospital care and aged care; and on federal-state funding issues.  And it would force PHI to argue its case — to see if it can demonstrate that it can do anything that the tax system and a single national insurer cannot do better.

This would be the same scrutiny that has applied to other industries.

If, however, Labor is to confine its reference to “the private health sector”, then it needs to separate PHI, the financial intermediary, from the value-adding aspects of the private health system — hospitals, pharmacists, GP and specialist clinics. In particular it needs to break the assumption that private hospitals should be funded primarily from PHI.

With Medicare as a single insurer, providing genuine “insurance” (and not just “discount vouchers for various treatments”), and direct payments from people’s own resources without the moral hazard of private insurance, Australia could have a health care system that makes best use of market signals and insurance, and the best use of public and private resources, all without the distortion, inequity, and inefficiency of PHI.

Ian McAuley is a fellow at the Centre for Policy Development and an adjunct lecturer in public sector finance at the University of Canberra.

PrevPreviousBOM climate statement 2018: Third hottest year, lowest rainfall since 2005
NextInclusion the key to improved health for people with a disabilityNext